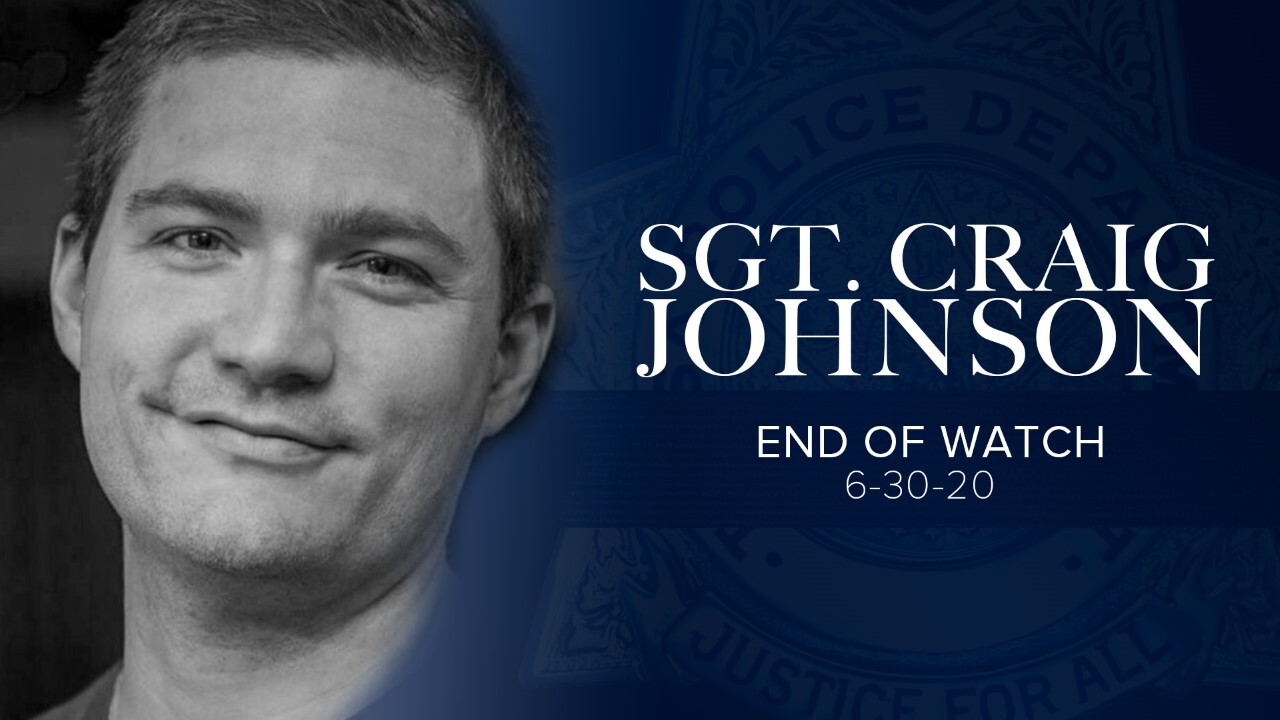 TULSA, Okla. — The legacy of Sgt. Craig Johnson, a Tulsa police sergeant killed in the line of duty during a traffic stop in June, will live on in a new policing initiative.

The goal of the "2150 initiative" is to keep guns out of the hands of felons and other people who are prohibited from having them, according to the U.S. Attorney's Office for the Northern District of Oklahoma.

WATCH the announcement of the creation of the "2150 Initiative" below: