Agencies come together with Muscogee (Creek) Nation over McGirt ruling 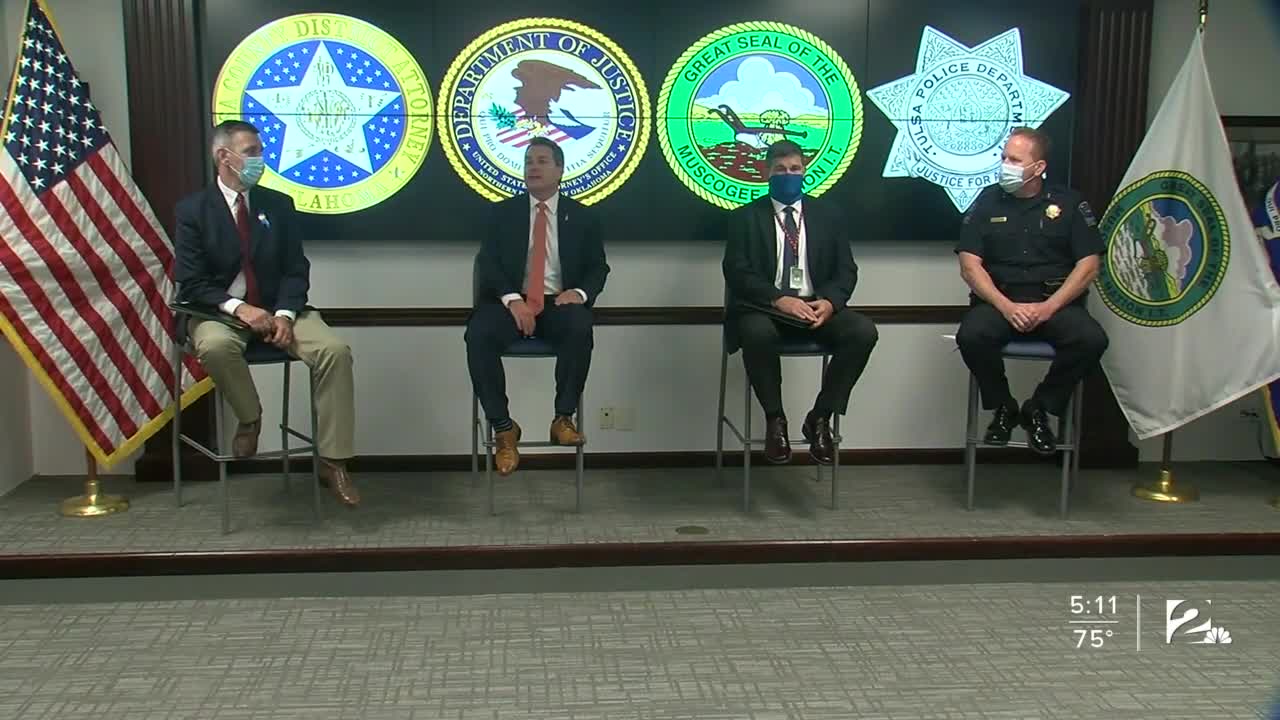 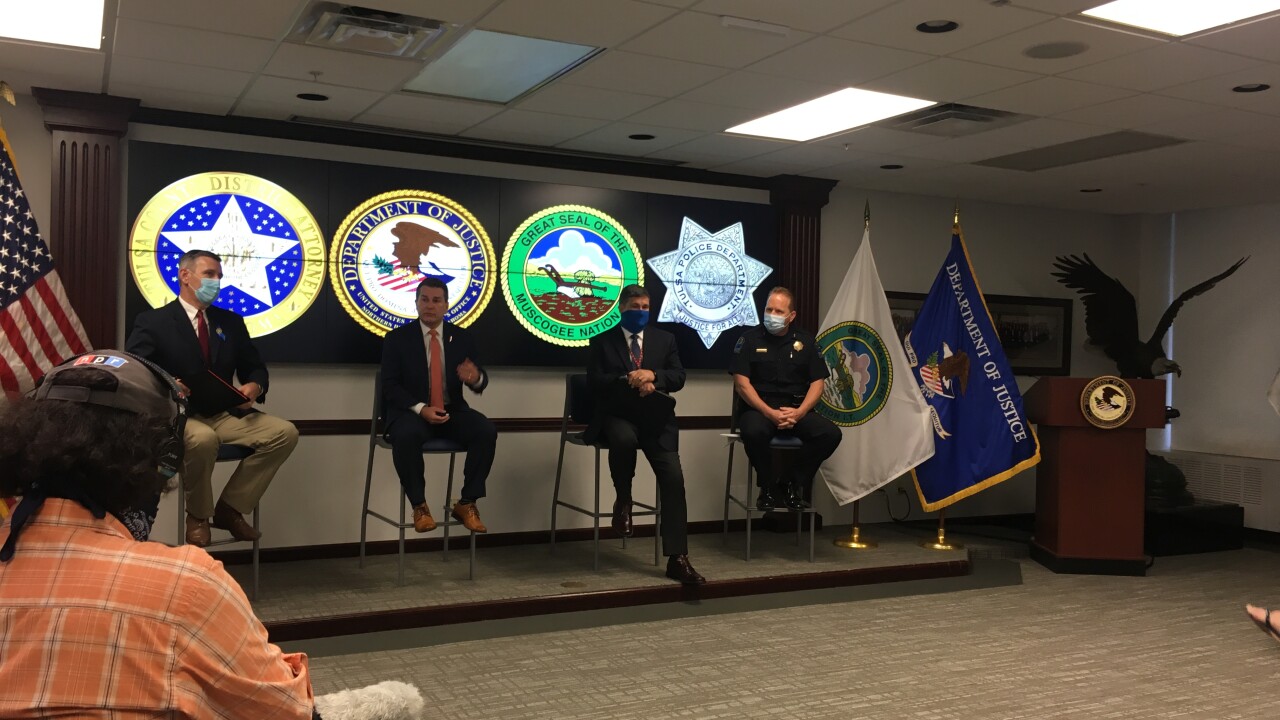 TULSA, Okla. — The U.S. Attorney’s Office for the Northern District of Oklahoma has been flooded with new cases since July.

The cases are coming in after the Supreme Court ruled the boundaries of the Muscogee (Creek) Nation were never dissolved, meaning the reservation is still in-tact.

Since the ruling came down in July, more than 100 state cases have been referred to federal court.

“Just last week, a federal grand jury heard evidence to determine that there was probable cause to return more than 50 indictments." Shores said. "That’s a record for the Northern District of Oklahoma."

The Northern District now getting help from across the country. Attorney’s are coming in from other states to assist with the workload.

The Muscogee (Creek) Nation also adding resources to expand the court system within the Tribal government. The Nations Council appropriating more than $2 million to expanding.

“Our National Council and our Chief and Second Chief for freeing everybody up to figure out what our needs are and making sure that we adjust accordingly,” said Muskogee Creek Nation Assistant AG Haskins.

One question in all of this is who qualifies as a tribal member?

Haskins’ legal opinion is only card carrying members of federally recognized tribes should qualify but that decision is out of his hands.

“It's up to those Judges to make those determinations," Haskins said. "Ultimately, it's going to come down to that tribal membership card. I think an interesting question is going to be for the courts to resolve.”

For now, these agencies are making a public promise to work together while the guidelines continue to be a work in progress.

"There's that old expression that you know don't be crying over spilled milk. Do something about it. So, we've got to be able to figure out how to do it. It's a public safety issue," said Tulsa County DA Kunzweiler. "Get good representatives around the stage here today, and basically said hey, we just want to let you know we're working on it and we'll continue to cooperate with each other."