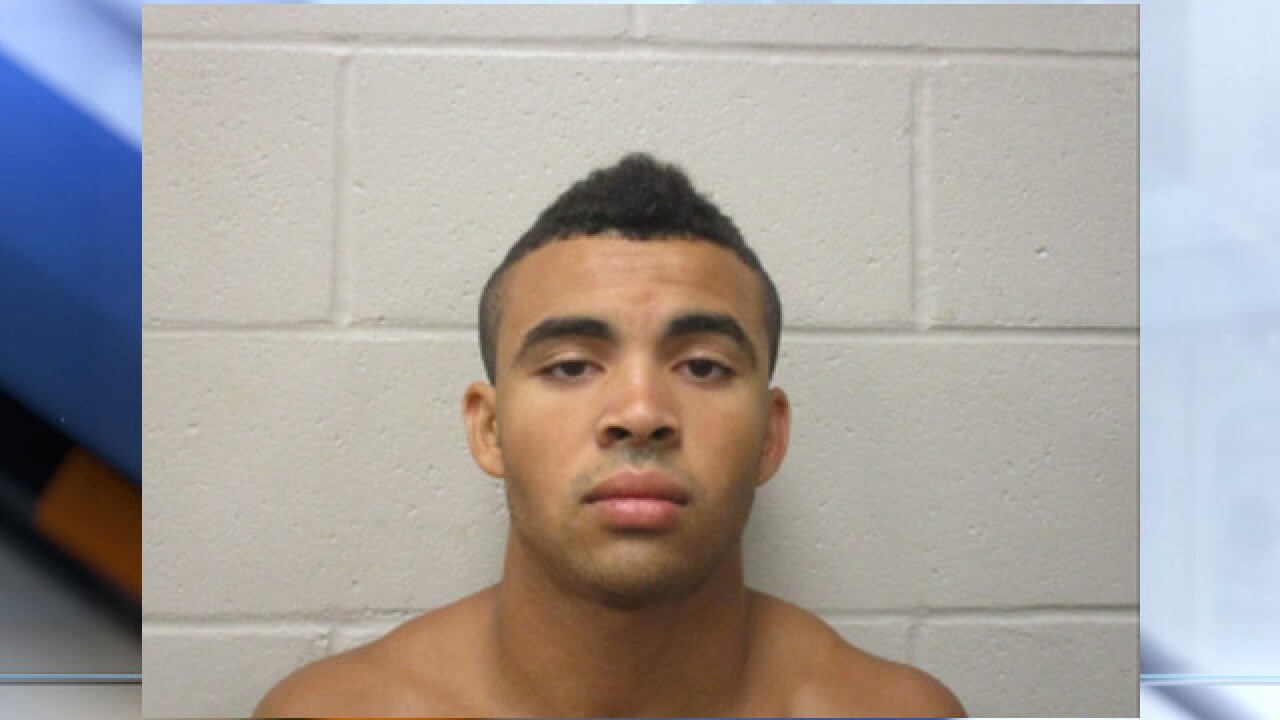 BARTLESVILLE, Okla. -- First-degree murder charges have been filed against a 17-year-old in connection with the death of a 53-year-old Bartlesville man earlier this month.

Court documents show that charges of first-degree murder, vehicle burglary, possessing stolen property and possessing marijuana charges have been filed against Terry Donaldson, 17. He will be tried as an adult, Washington County officials said.

Police said at 3 a.m. Sunday, a 53-year-old Bartlesville resident, identified as Gregory Meidl, was found dead in the street in front of his home near Martin Place and East Tuxedo Boulevard.

Police said a preliminary investigation showed the homeowner confronted subjects who had been getting into unlocked cars in the neighborhood.

Court documents said Donaldson confronted the victim and shot him in the head after the homeowner approached him with a bat.

Tyler Thomison, 18, Thomas Alexander, 20, were also arrested in connection with the shooting. They each face second-degree murder and burglary charges.