Watch 2 Win: Five winners to receive a pair of tickets to "An American in Paris" at the Tulsa PAC 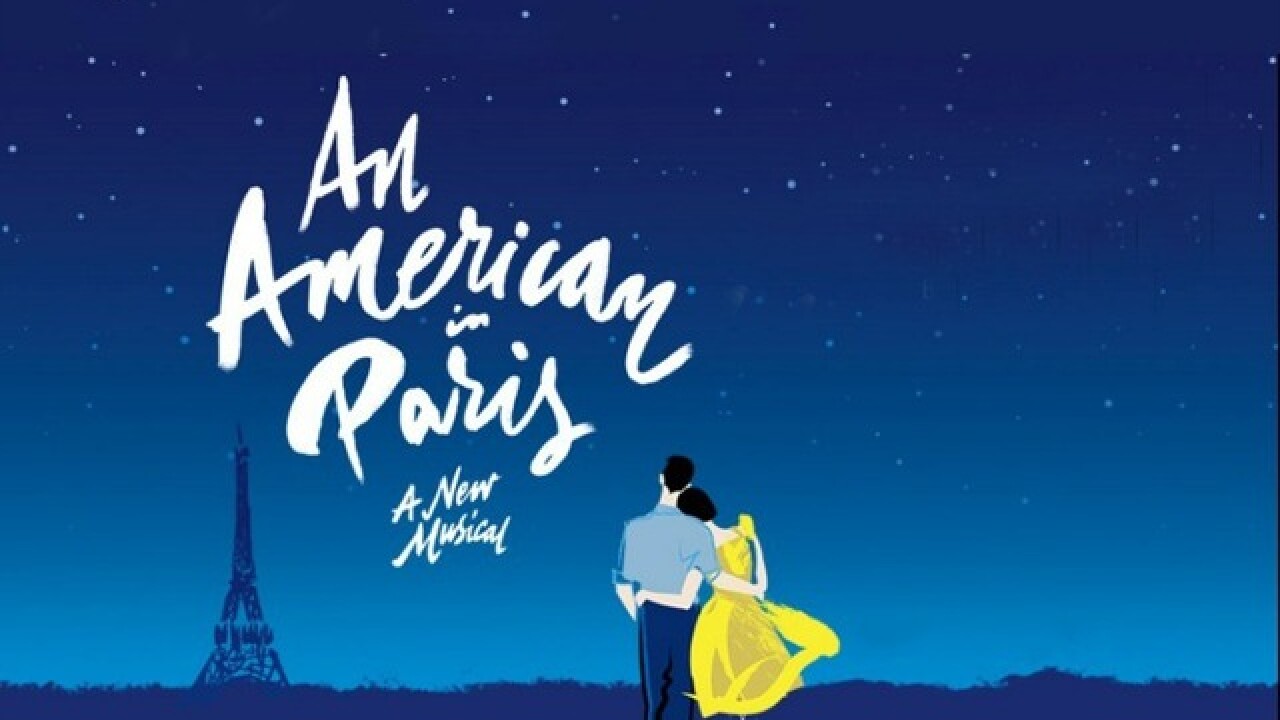 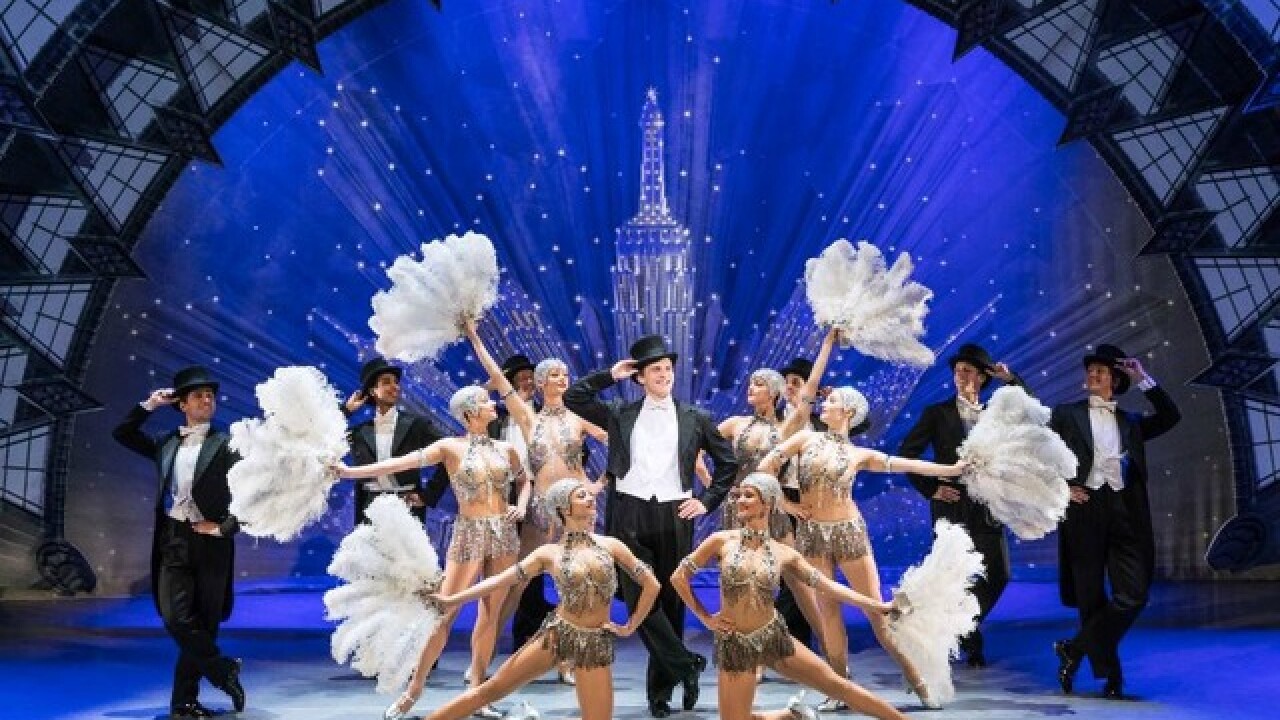 This week, we are giving away five pairs of tickets to see the musical "An American in Paris" performed at the Tulsa PAC. The tickets are good for opening night, Tuesday June 19, 2018 at 7:30pm.

Celebrity Attractions brings the most awarded new musical of 2015, "An American in Paris," to the Tulsa Performing Arts Center for a limited engagement of only eight performances June 19-24.

Inspired by the Academy®-Award winning film, "An American in Paris" is the romantic story about an American soldier, a mysterious French girl and an indomitable European city, each yearning for a new beginning in the aftermath of war.

Tickets are on sale now.

You'll recognize the music! The score of "An American in Paris" includes the songs “I Got Rhythm,” “Liza,” “’S Wonderful,” “But Not For Me,” “I'll Build a Stairway to Paradise,” and orchestral music including “Concerto in F,” “Second Prelude,” “Second Rhapsody/Cuban Overture” and “An American In Paris.”

CLICK HERE TO ENTER FOR YOUR CHANCE TO WIN

This contest is sponsored by Celebrity Attractions.