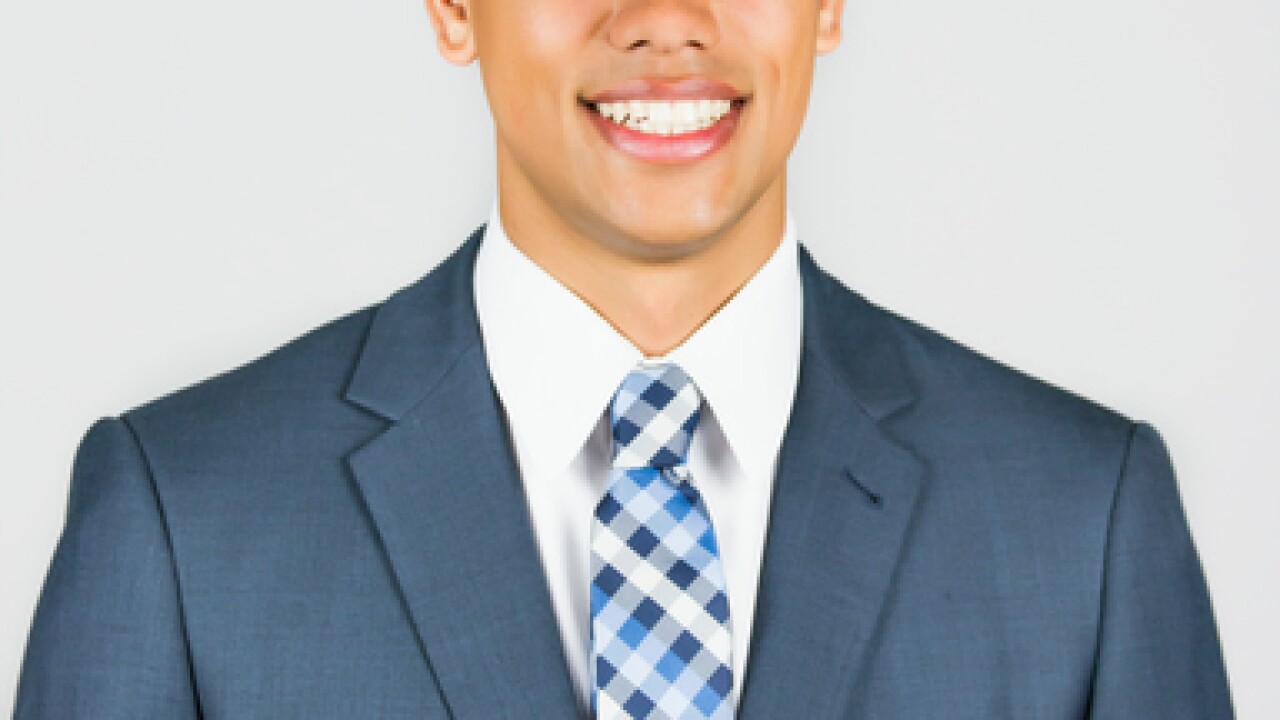 KJRH’s newest Sports Anchor/Reporter, Jacob Tobey, comes to 2 Works for You from Suffolk University in Boston, Massachusetts, where he graduated with a major in broadcast journalism, and a minor in Spanish.

Jacob covered the Boston Celtics as a reporter/producer with CLNS Media, was a student reporter for New England Cable News in the Spring of 2018, and was also a TV personality at Suffolk’s Studio 73, producing the “Suffolk Sports Report.” Jacob has also done play-by-play for Division I and III men’s and women’s football, soccer, basketball, baseball, and softball. He is also a musician, as he sings and plays acoustic guitar. He was a top 10 finalist in American Idol’s “Boston Idol” singing competition.

Jacob has lived in Sandwich, Massachusetts, on Cape Cod for his whole life. In his free time, he can be found singing and playing guitar at local gigs, playing basketball with friends, eating good food, or attending sporting events!

If you have any ideas on a sports story, Jacob would love to hear from you. Feel free to email him at Jacob.Tobey@KJRH.com.