Woman drinking wine from Pringles can banned from Walmart 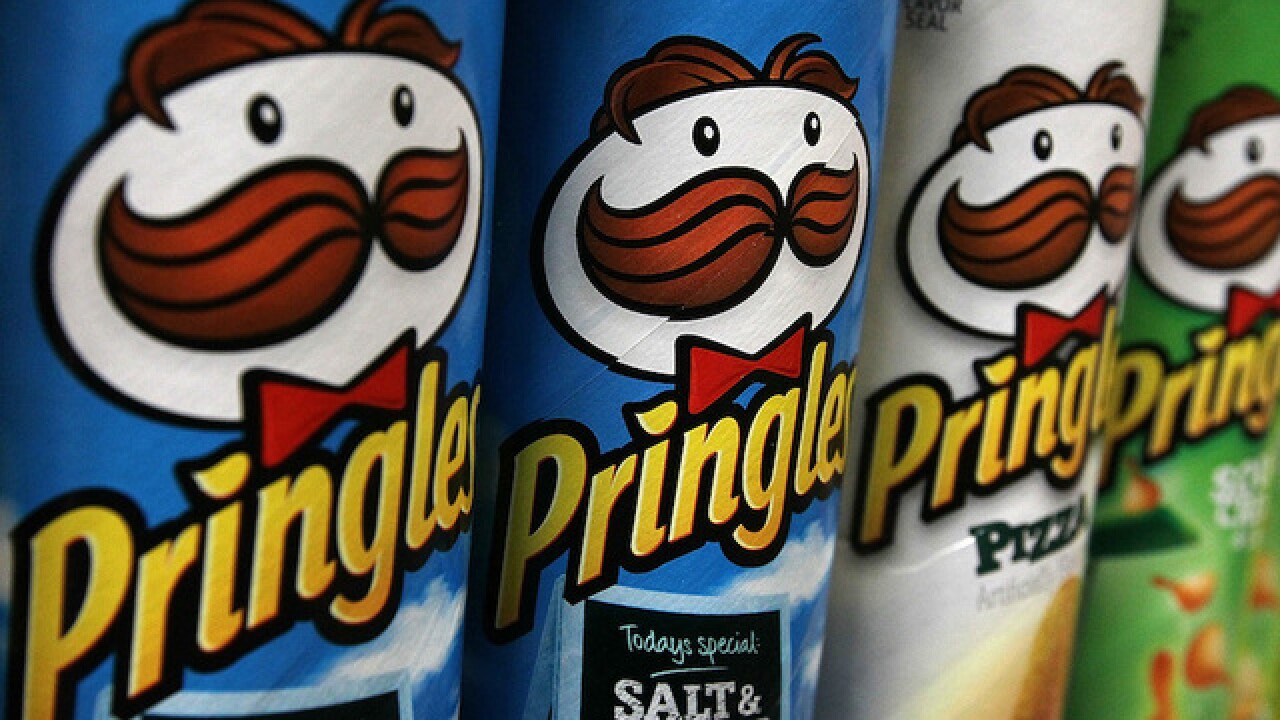 WICHITA FALLS, Texas (AP) -- Police in northern Texas say a woman has been banned from a local Walmart after she spent several hours driving an electric shopping cart around the store's parking lot while drinking wine from a Pringles can.

Police tell the Times Record News that officers responded to a report of a suspicious person around 9 a.m. Friday at a Walmart in Wichita Falls. The city is about 125 miles (200 kilometers) northwest of Dallas, near the Oklahoma border.

Wichita Falls police spokesman Jeff Hughes says the woman had reportedly been riding the electric cart around the parking lot for about three hours.

Hughes says police eventually found the woman in a nearby restaurant and told her not to return to the store.

Police say the woman wasn't arrested and her name was not released.