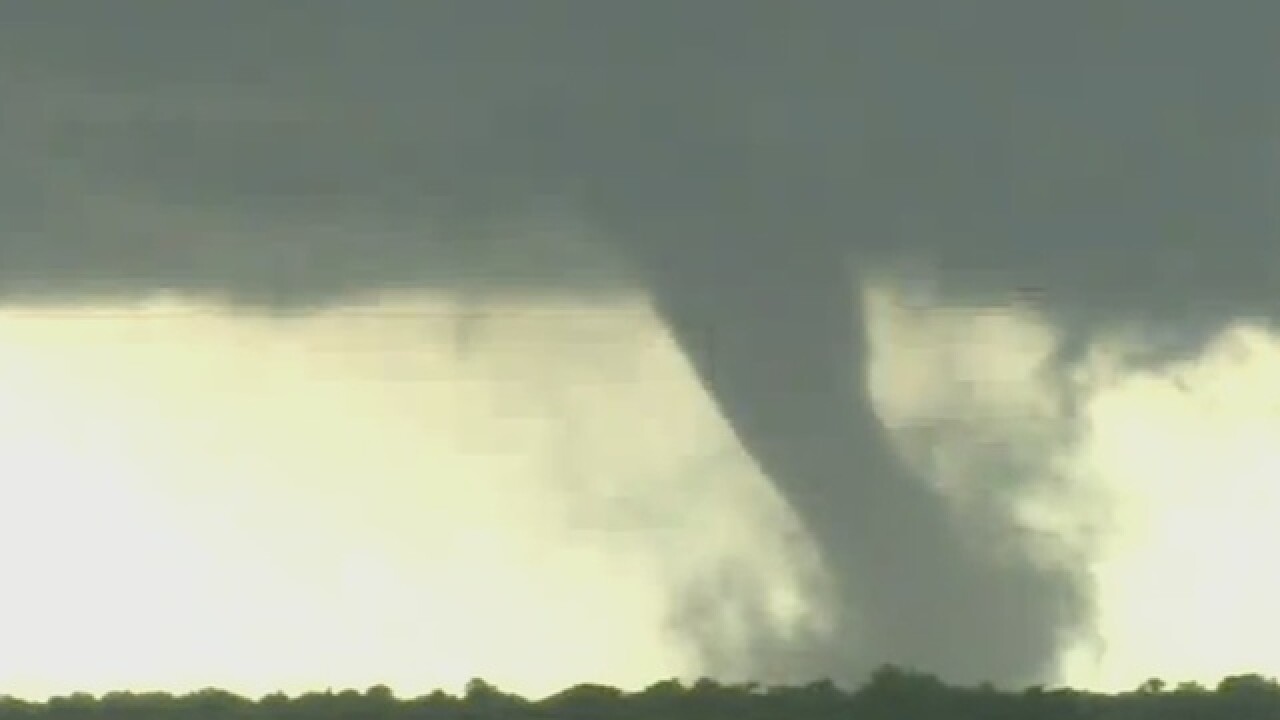 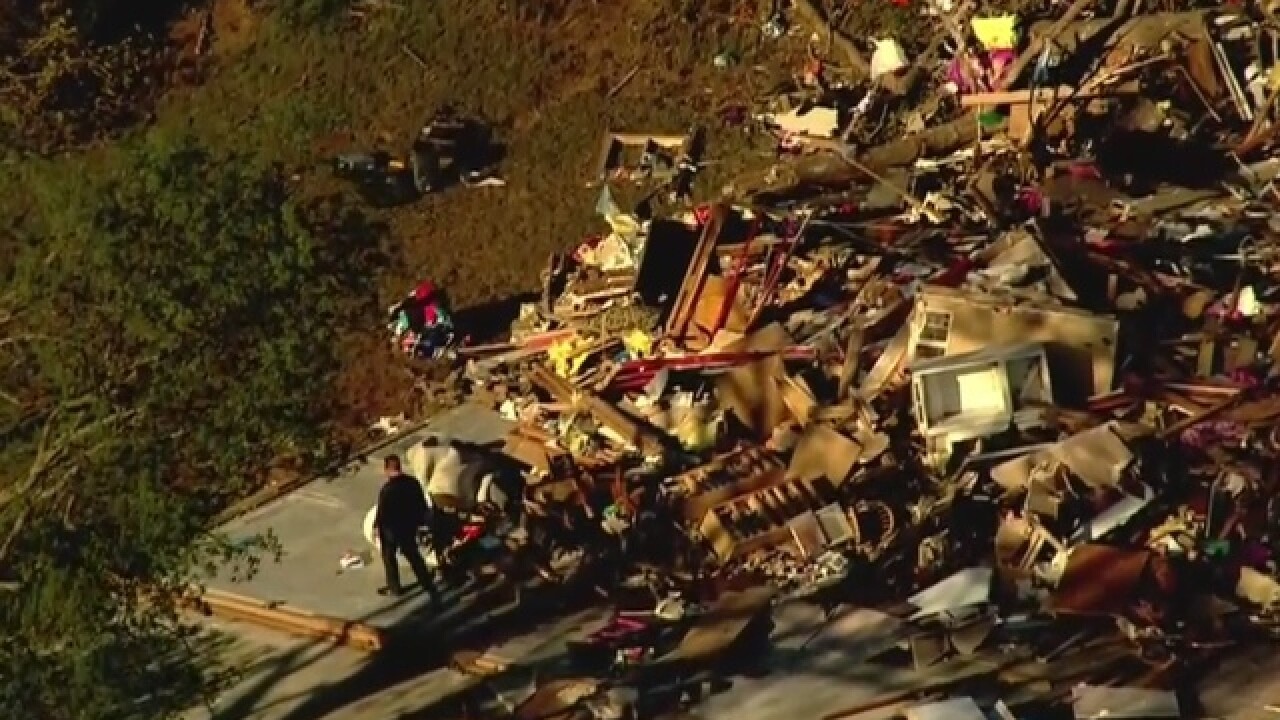 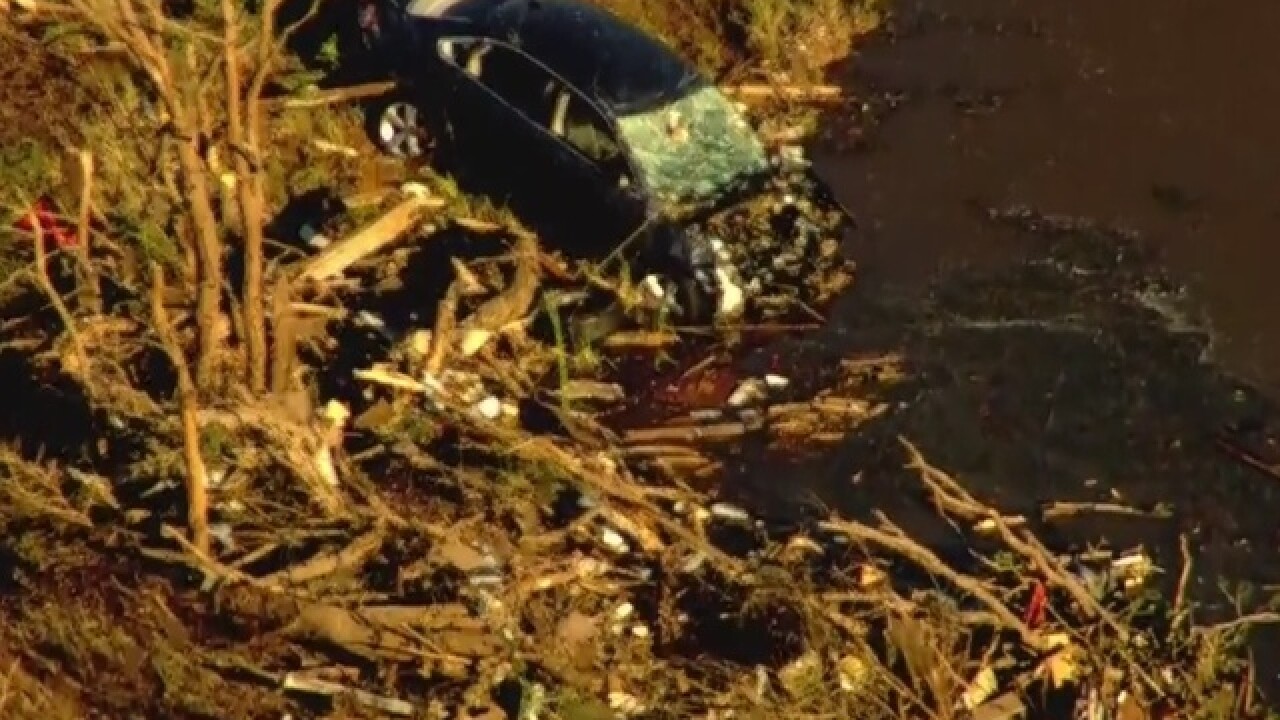 OKLAHOMA CITY  (AP) -  Two people have been killed by strong tornadoes that swept across portions of southern Oklahoma.

Johnston County Sheriff's Sgt. Stacey Pulley says a man died Monday near the town of Connerville. A storm earlier in the day killed a man in a home near Wynnewood.

Some of the weather on Monday was so bad that forecasters declared a "tornado emergency" for the towns of Roff and Hickory, which were in the path of a storm.

Officials in southern Oklahoma communities said several homes were damaged by the tornadoes.