Volvo is recalling 145,000 cars because the doors might open unexpectedly 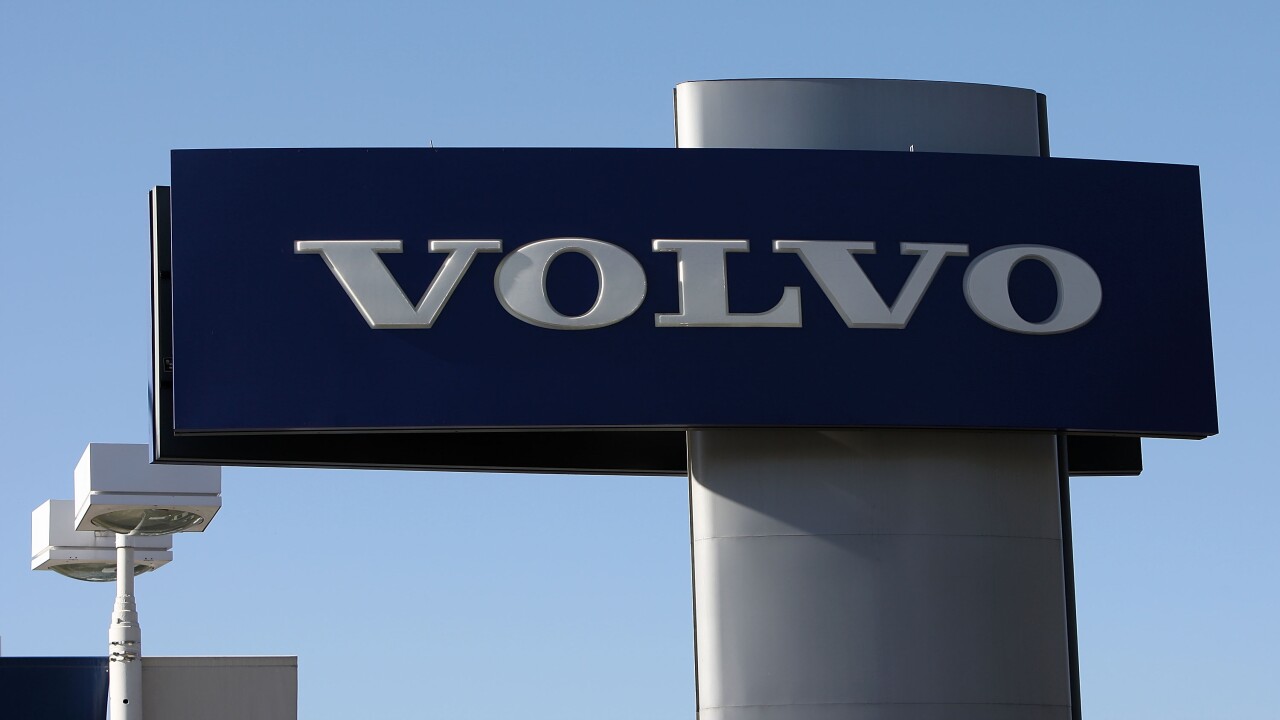 The automaker is recalling 144,937 sedans and wagons from the 2011-2017 model years because the vehicles’ doors may open unexpectedly while the vehicle is in motion, increasing the risk of injury to the occupants.

A component within the door latches on these vehicles may break, which would make the doors difficult to latch and/or lead the driver or a passenger to believe a door is securely closed when, in fact, it is not. The latch may weaken and break while being used after being exposed to extreme hot climate over time.

A new design was introduced in 2016, which is why only cars through model year 2017 are being recalled.

You can see if your vehicle is included in the recall by checking your VIN on the National Highway Traffic Safety Administration website or on Volvo’s recall site.

Do you have a vehicle that may be included in this recall?