What is El Nino? And what does it mean? 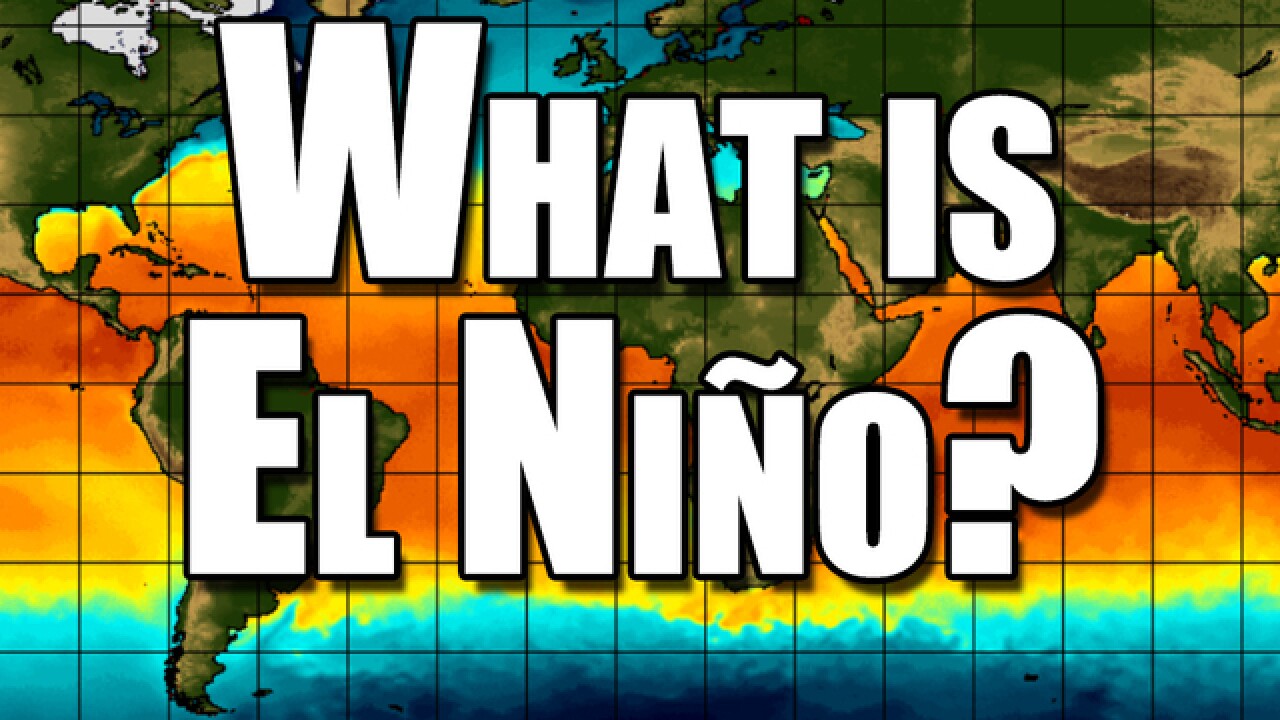 The term El Niño has gotten tossed around more in the last year than it has since 1998.

That's because this current El Niño is one of the strongest on record, if not THE strongest.

When an El Niño occurs, it alters weather patterns worldwide.

This worldwide weather shift begins in the Pacific Ocean near the equator off the coast of South America.

So far this winter, this pattern has held true across most of the United States with an unusual winter for the entire country.

The West Coast has already seen a lot more rain than it usually does this winter, which has only improved the extreme drought conditions that have plagued that region for years.