Venus Williams looking forward to being an aunt 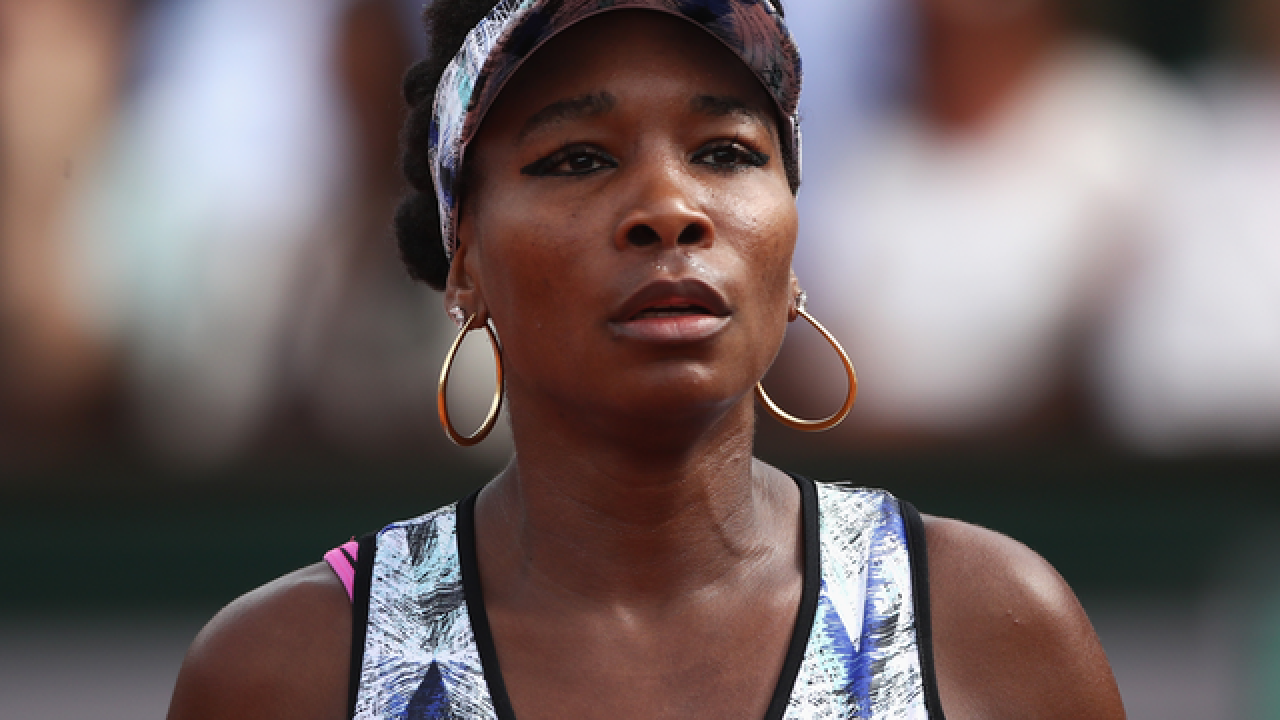 CINCINNATI - While sister Serena is taking the rest of the 2017 tennis season off as she is expecting a child in the coming months, Venus Williams has carried the family torch on the court nicely in recent months.

Williams is coming off a finals appearance at Wimbledon in July, and is poised to contend for a US Open title in several weeks. Meanwhile, she is in Ohio at this week's Western and Southern Open, taking advantage of one final tune-up before the final Grand Slam event of the season.

On Tuesday, the 37-year-old Williams turned back the clock and easily defeated her 27-year-old foe Alison Riske by a 6-2, 6-0 margin.

Williams hopes to top her sister's record to be the oldest women's Grand Slam singles champion in the open era. And with her sister sidelined, Venus Williams' path to a US Open title is a bit easier.

This week's tournament marks just the third time Williams has entered a professional tournament since being involved in a deadly auto accident in June. Williams, who was not at fault for the accident, was driving an SUV when it struck another vehicle, killing a 78-year-old man.

Tuesday's match also marked her first contest in the United States since the accident.

"I mean, here is an opportunity for me to play at home," Williams said. "You know, there used to be a ton of tournaments in the States and now there isn't. So now, like, every time that I play in the States, it's like I don't take it for granted. Let's put it that way."

Williams said she has been doing some shopping as she prepares to be a first-time aunt.

"I have a lot of things in my cart that I'm about to order," Williams said with a smile. "I talked to my mom yesterday. I'm like, 'Mom, what do you really, really need?' So she really gave me the low-down."

Venus Williams next faces Ashleigh Barty in the second round of the Western and Southern Open.