Union, Jenks, Owasso, and Bixby all move on to state semifinals 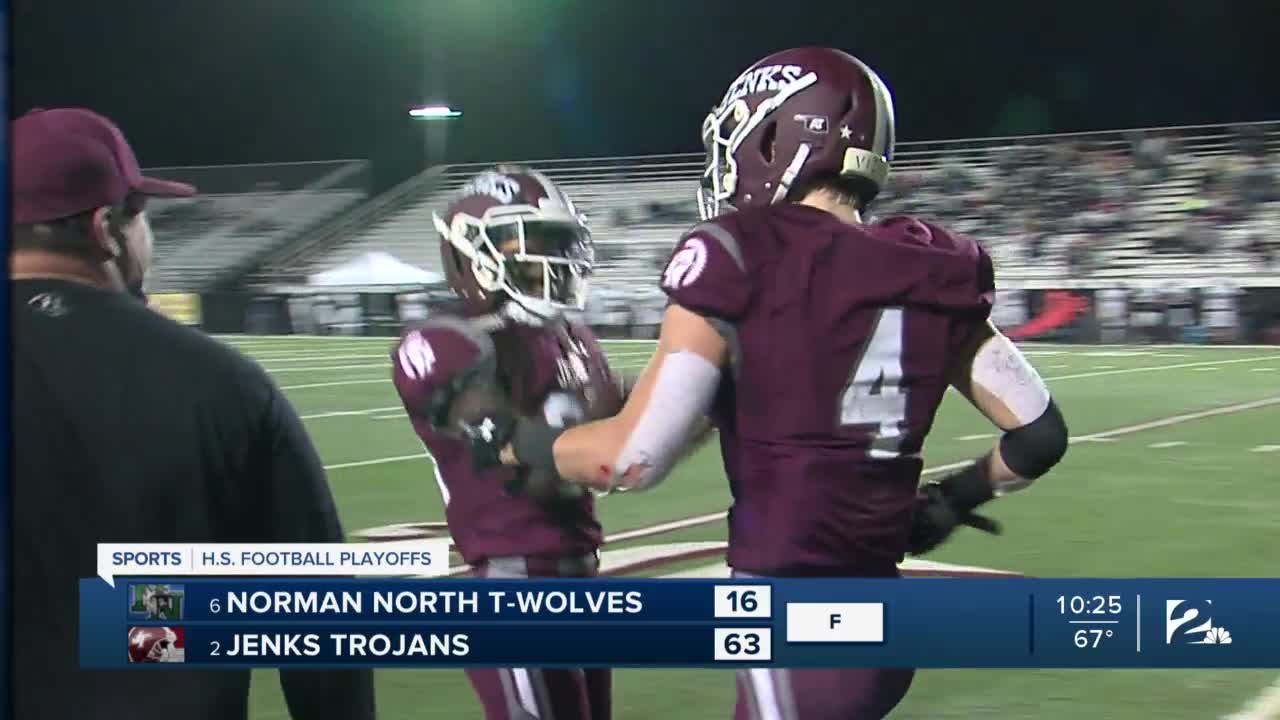 The evening was highlighted by a Union-Broken Arrow rematch, which the Tigers took early in the season. Union, after a miraculous season turnaround, took the second leg 24-16. Union will face Edmond Santa Fe in the state semifinal.