Super Bowl LII: Everything you need to know 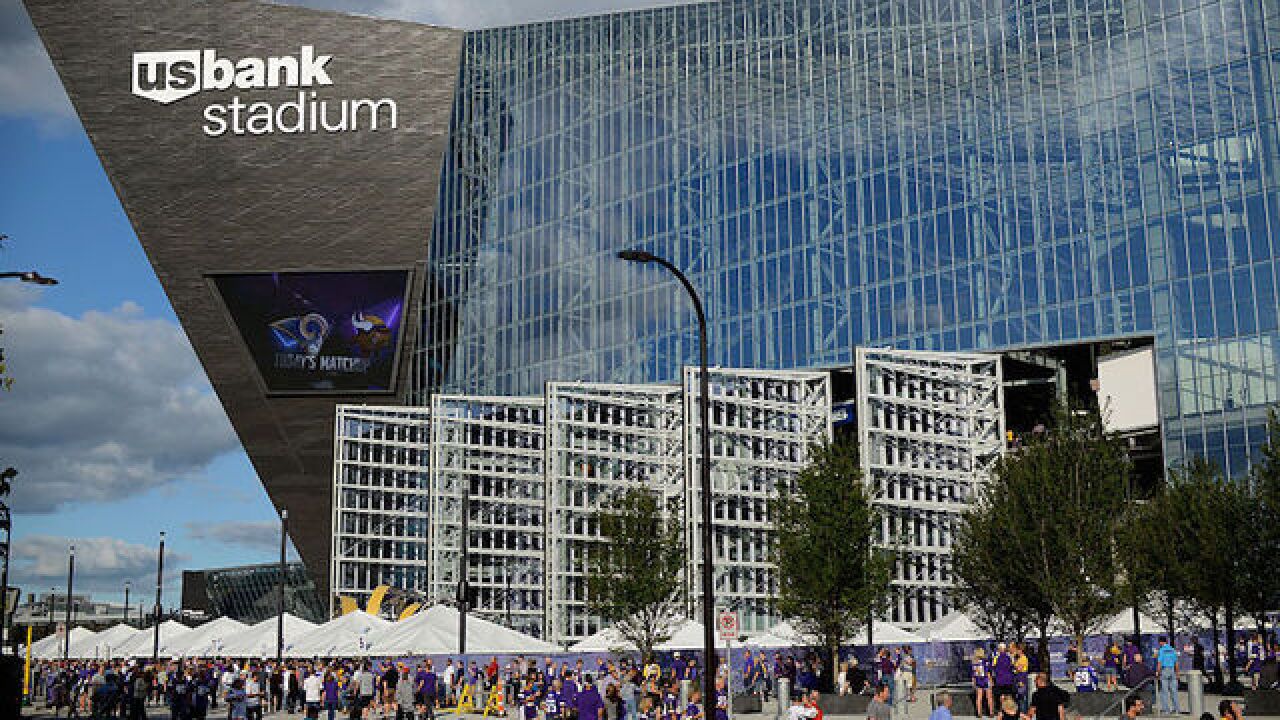 Copyright Getty Images
Hannah Foslien
<p>A general view of U.S. Bank Stadium as fans arrive before the preseason game between the Minnesota Vikings and the Los Angeles Rams on September 1, 2016 in Minneapolis, Minnesota.</p> 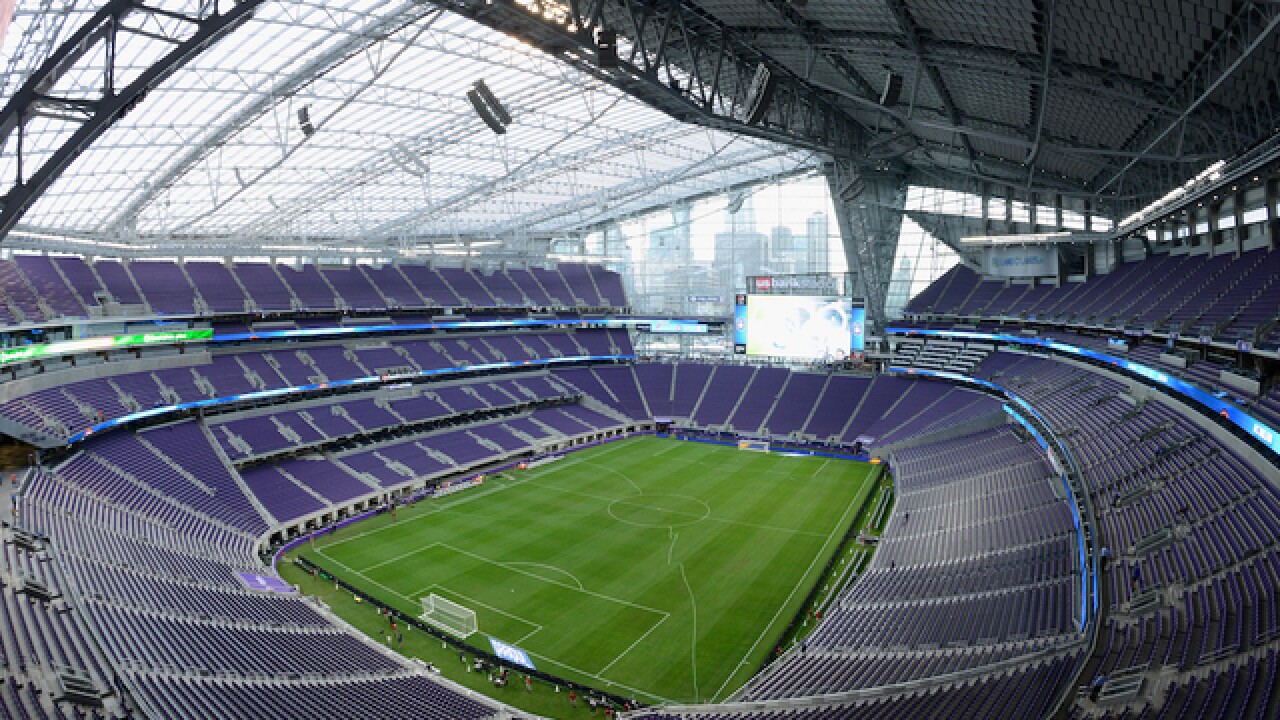 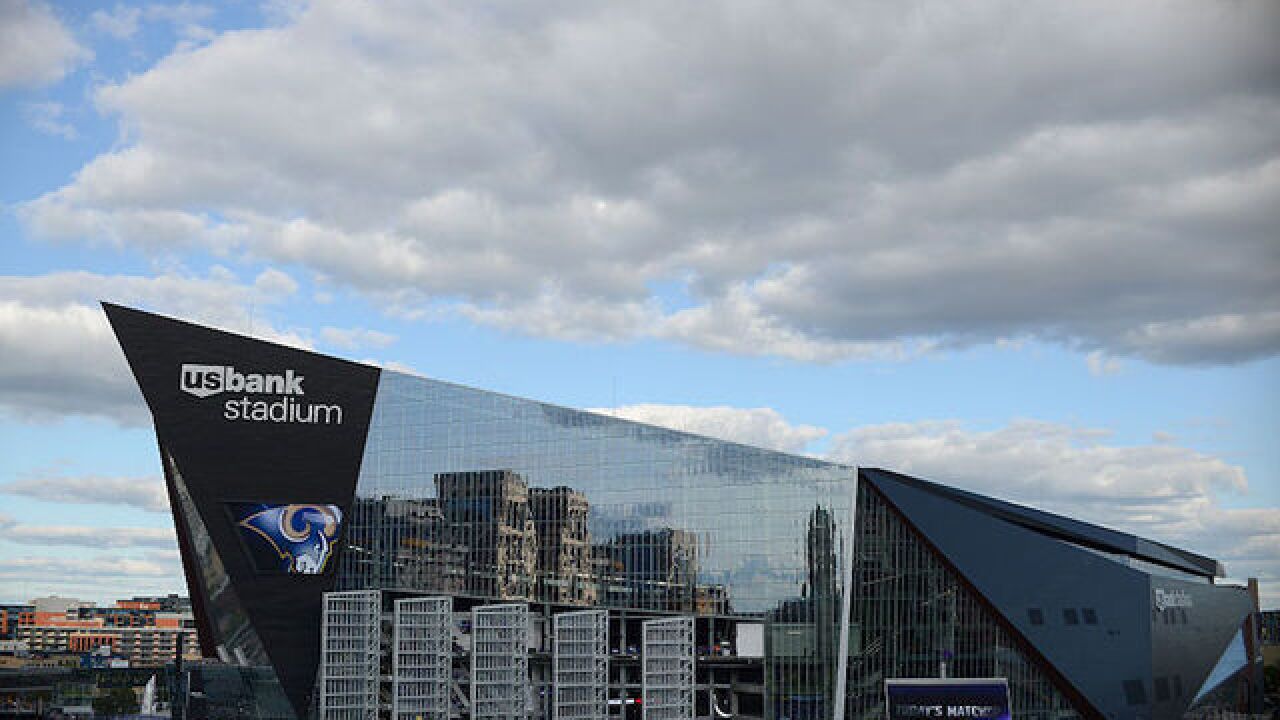 The big game features the Philadelphia Eagles facing off against the five-time Super Bowl winning team, the New England Patriots. It will be the Eagles' third time in the Super Bowl, though the team has never won.

The location
U.S. Bank Stadium is in Minneapolis, Minnesota. It is a dome, so with the frigid temps there, the more than 66,000 fans will stay warm. The location of the 2018 game has been known since it was announced four years ago after a host selection process. The last time Minneapolis hosted a Super Bowl game was in 1992.

The weather
The 2018 Super Bowl event will take place in the coldest city ever selected for the big game. Fans will need to bundle up before descending upon the game today — temperatures will make it to 5 or 6 degrees. The city has an average high temperature of 23.7 degrees in February. (Super Bowl games on average are played in warmer-weather states such as Louisiana, Florida and California.)

The security
Minneapolis has been planning security around the big game for years. It took 41 planning groups to put together the security plan, according to TwinCities.com. The event is categorized by the government as being of the highest threat level to public safety, so extreme measures of protection are in place. Federal funds were allotted for security. There are thousands of uniformed and undercover police and the security plan was enacted for a full 10 days around the event, beginning Jan. 26, according to TwinCities.com.

The media
For Super Bowl LII, the giant Mall of America was the host for media day events and press conferences. The annual Super Bowl Experience, a traveling event open to the public, was at the Minneapolis Convention Center from Jan. 27-Feb. 3. It included experiencing the NFL in virtual reality, autographs from NFL players, photos with the Vince Lombardi Trophy, NFL flag clinics and more.

The future
In 2019, the Super Bowl is set to be played in the Mercedes-Benz Stadium in Atlanta, Georgia. In 2020 the game will be in Hard Rock Stadium in Miami, Florida.