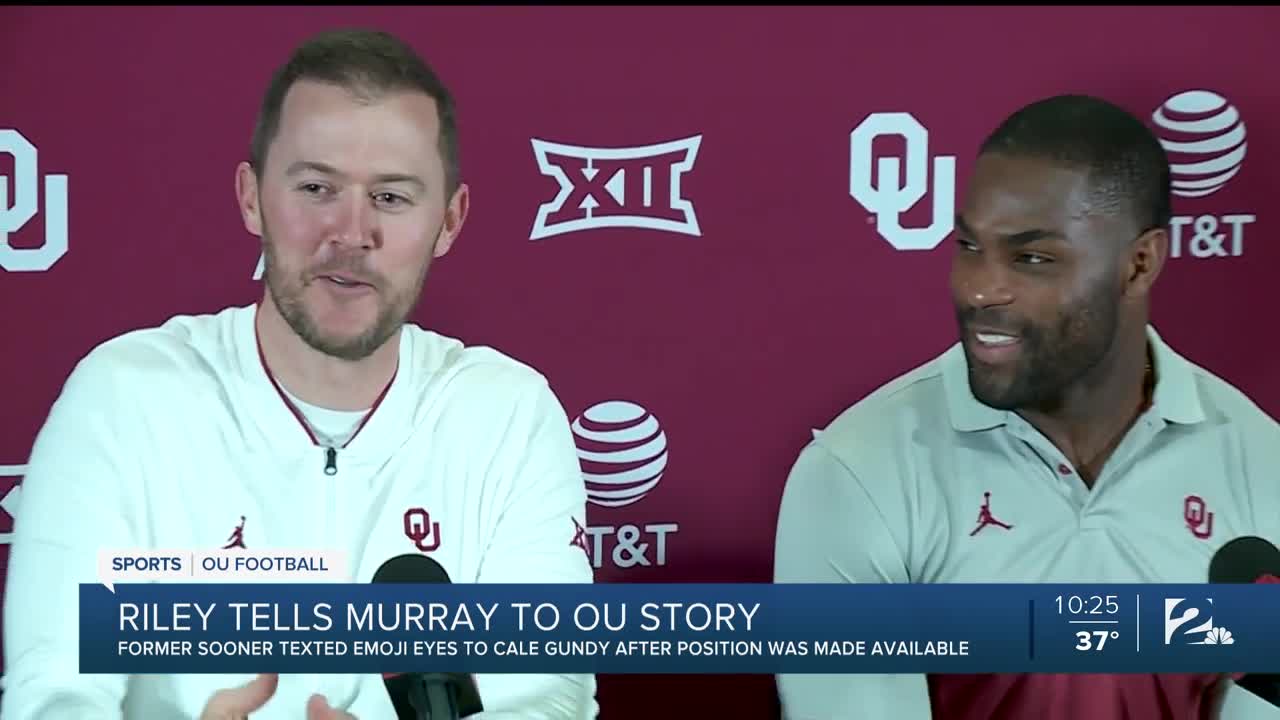 Murray starred at Oklahoma from the 2007 through 2010 seasons. The Sooners won three Big 12 championships during that run. Murray helped the Sooners reach the BCS national championship game after the 2008 season.

Murray had a seven-year NFL career that included three Pro Bowl selections. He rushed for 7,174 yards and 49 touchdowns and racked up 2,165 receiving yards and six more scores as a pro.

Murray was the running backs coach at Arizona last season. He replaces Jay Boulware, who left for a coaching job at Texas, his alma mater.