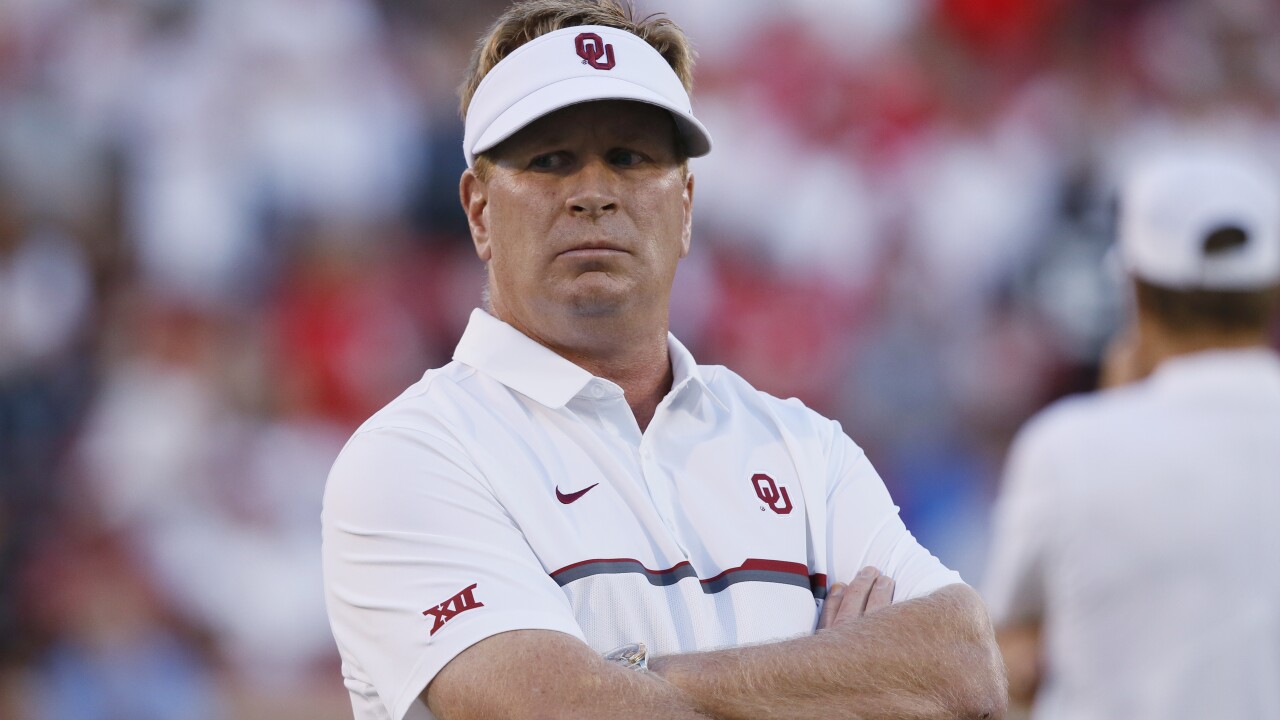 According to USA Today , Stoops will join the staff in an off-field position.

Stoops will become the latest in
a line of Nick Saban’s practice of adding prominent coaches as analysts/consultants.https://t.co/XLDc1kXXiR

Stoops was the defensive coordinator under brother and former Oklahoma head coach Bob Stoops from 1999-2003 before taking the Arizona head coaching job in 2004.

Stoops returned to the Sooners in 2012 but was fired in October 2018 by head coach Lincoln Riley, a day after OU lost to rival Texas 48-45 in the Red River Showdown.