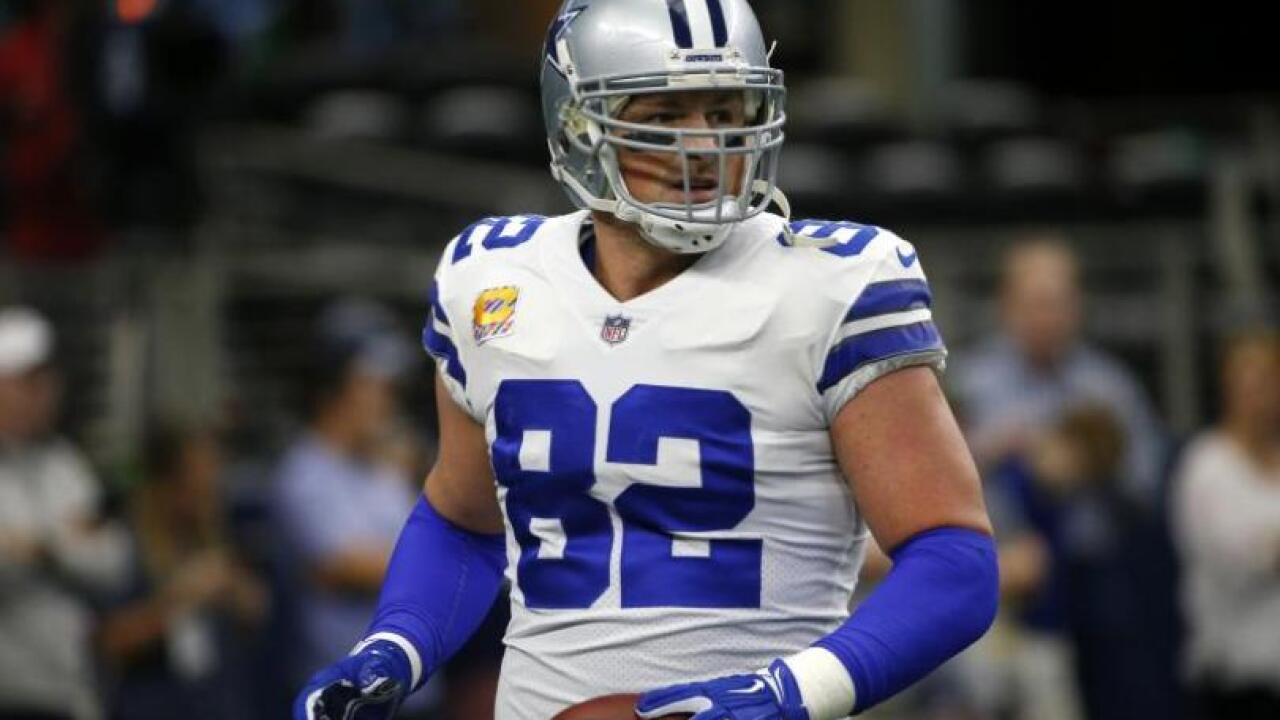 According to ESPN , Witten, 36, is ending his retirement and will rejoin the Dallas Cowboys.

The #Cowboys are giving their new/old TE Jason Witten roughly $5M to come out of retirement for the 2019 season, source said. Witten had considered it for some time, now makes the dramatic return.

He played for the Cowboys for 15 seasons before retiring back on May 3, 2018.

When he retired, Witten led the Cowboys in receptions, receiving yards and games played.