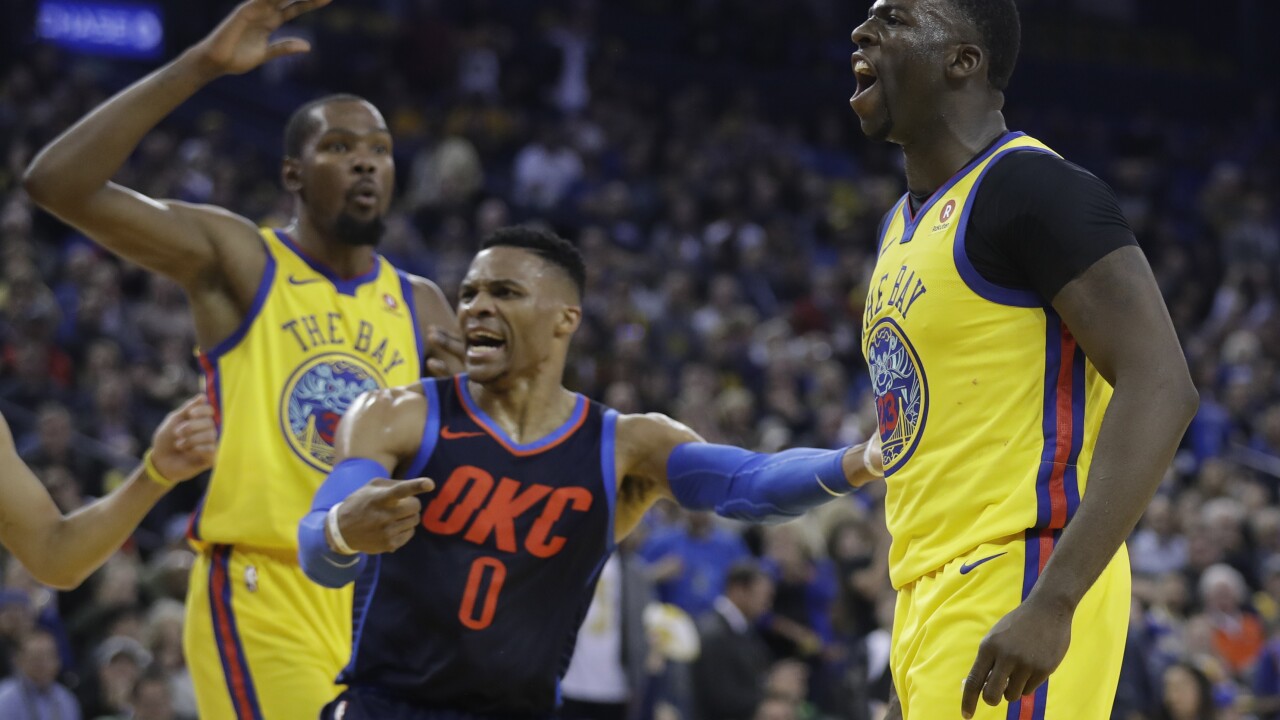 Several anonymous NBA players were polled and asked who was the most overrated player and one of their responses is surprising.

The Athletic's Same Amick conducted a poll and asked 127 players random questions - one question being who was the most overrated player in the NBA.

NBC Sports reported Westbrook and Green both received 17 percent of the vote.

Green also topped the list at 33.7 percent as the player who talked the most trash - Westbrook came in third at 12.2 percent, NBC Sports reported.