Five new sports to debut at 2020 Olympic Games in Tokyo 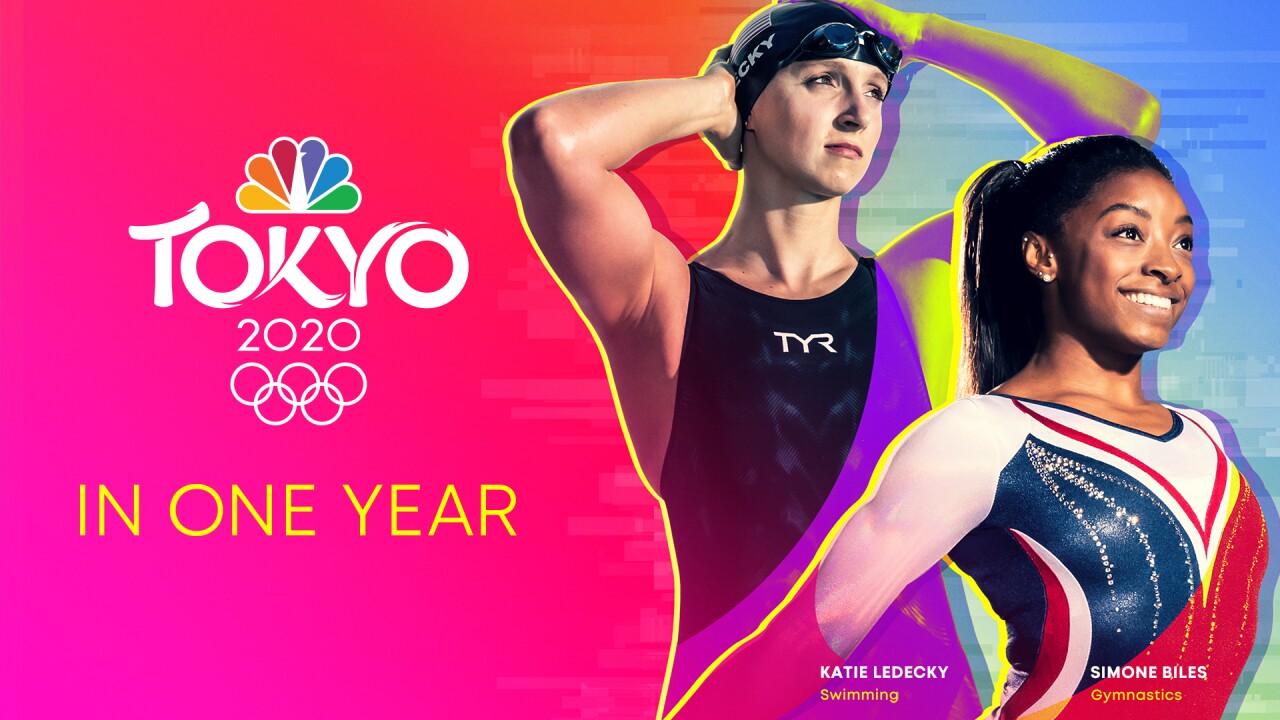 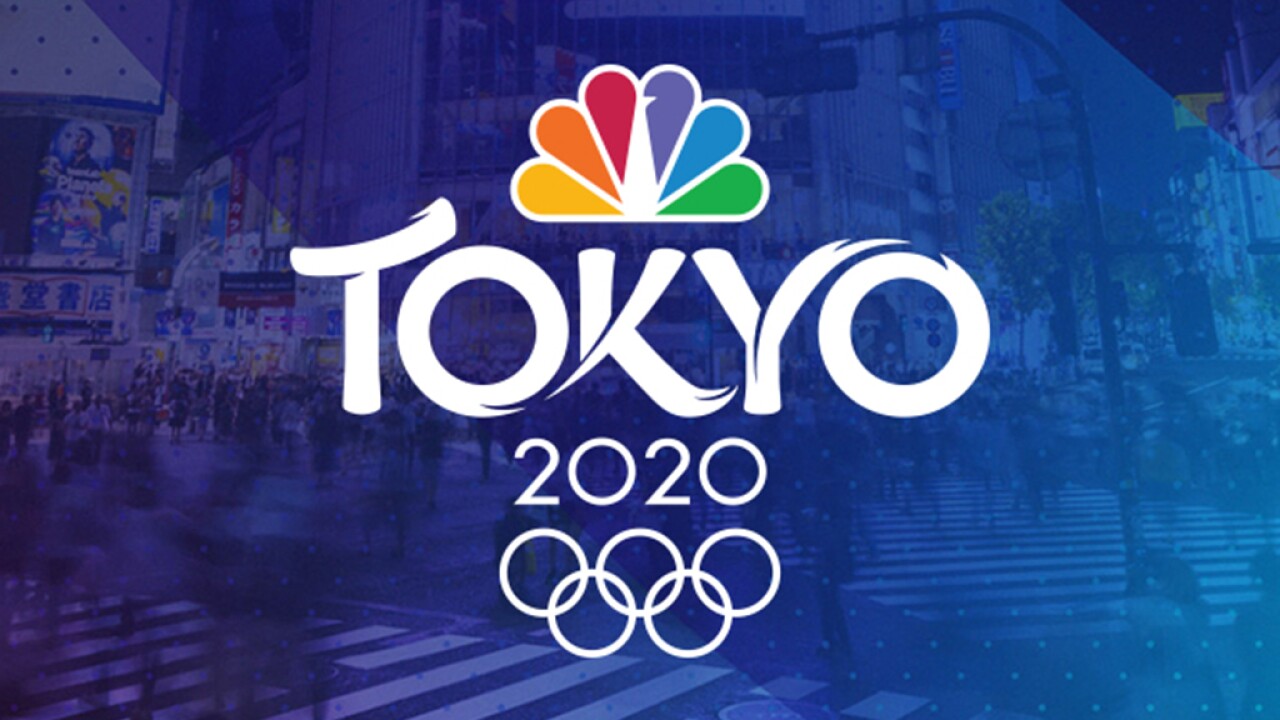 With the 2020 Summer Olympics in Tokyo just a year away, it's a good time to take a look at the five new sports that will be included for the first time.

The International Olympic Committee approved the addition of surfing, sport climbing, skateboarding, karate and baseball (men)/softball (women) to the Games.

A total of 18 new events will be held to accommodate the new sports, and 474 more athletes will take part.

Every four years new sports are added to the summer and winter Games, while some others are retired.

A breakdown of the five new sports:

Surfing will take place on real waves at Shidshita beach about 40 miles outside of Tokyo. There will be both men’s and women’s categories.

There will be two disciplines of skateboarding, namely, Park and Street. Park involves skating on a series of ramps, including, half pipes, bowls and quarter pipes. Street involves skating on a course involving obstacles naturally found in urban environments such as handrails, benches, stair sets and boxes.

Baseball and softball follow the usual rules for both sports: nine players per team for nine innings. This sport has the most new athletes with 144 men and 90 women.

In a bid to make the worldwide competition even more appealing to younger fans, the organizing committee for the 2024 Games in Paris announced in February that it would recommend break dancing — yes, the street dancing with moves like headspins and windmills — as a new sport to be added to its program.