2018 Winter Olympics: What you need to know 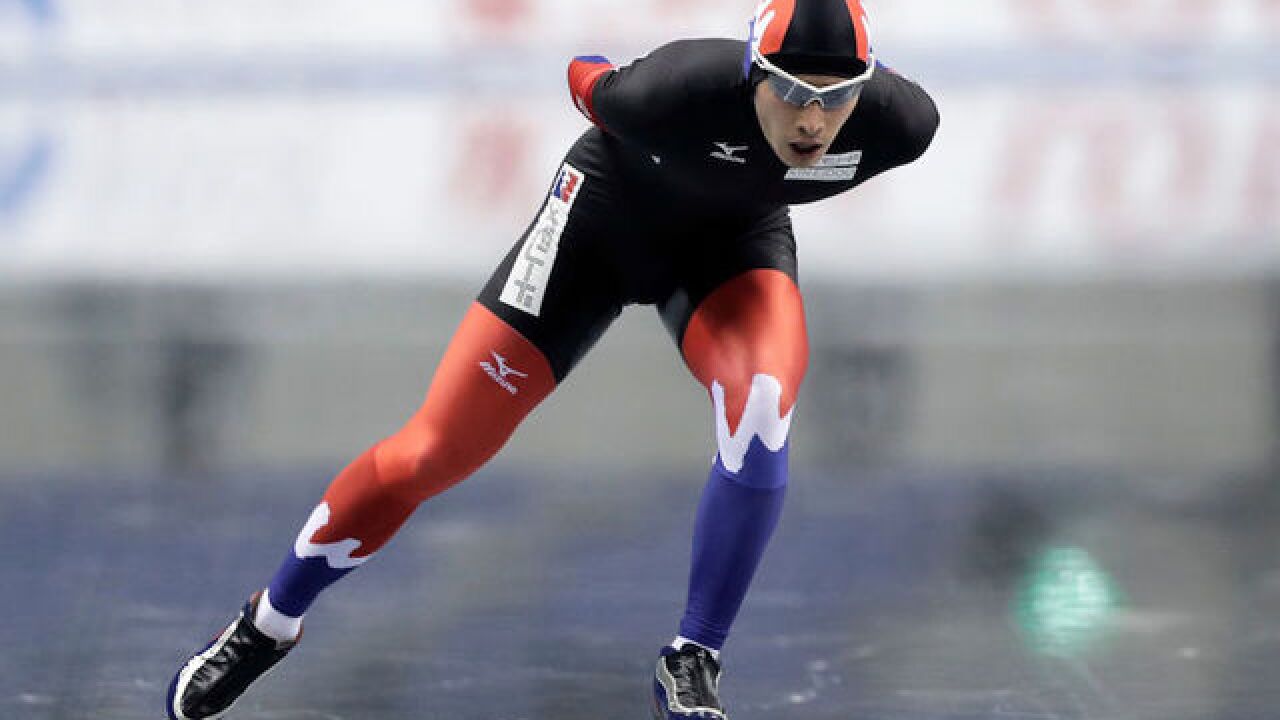 Image copyright 2017 Getty Images. All rights reserved. This material may not be published, broadcast, rewritten, or redistributed.
Kiyoshi Ota
<p>Ryosuke Tsuchiya competes in the Men's 10000m during day four of the Speed Skating PyeongChang Winter Olympics qualifier at the M Wave on December 30, 2017 in Nagano, Japan. </p>

The 2018 Winter Olympics are set for February 9-25. Here's a quick guide, including location, new events, venues, how to watch the Games, the mascot and ticket sales. Competitions will be held at 13 venues for the Winter Games. For the first time, TV viewers in all US time zones will have access to live coverage of the Games, instead of a delayed replay.

What city is hosting?

The host city this time is PyeongChang, South Korea.

The city is about 80 miles (125 kilometers) east of Seoul and about 60 miles south of the Demilitarized Zone separating North and South Korea. A train between Seoul and PyeongChang takes about 90 minutes.

Officials announced in 2011 that the city had beaten top bids from Munich, Germany, and Annecy, France.

Has South Korea hosted before?

This will be the second Olympic Games held in South Korea. (Seoul hosted the Summer Olympics in 1988.)

Opening and closing ceremonies will be housed at PyeongChang Olympic Stadium, a temporary structure with capacity for 35,000 spectators.

When do the Games take place?

Competition for the 2018 Games starts on Thursday, February 8.

Opening ceremonies will take place the next day, Friday, February 9.

Closing ceremonies will be Sunday, February 25.

Other details: The men's ice hockey final will take place on the last day of competition. Luge, ski jumping and biathlon events will take place at night, under floodlights, according to the Games' website.

See more about the schedule here

For those in the United States, NBC will broadcast the games on TV and online. In the United Kingdom, fans can watch the Games on BBC TV and digital platforms.

Are there any new events this year?

There are four events added by the International Olympic Committee for 2018.

On the slopes, athletes will now be able to compete in big air snowboarding and freestyle skiing.

On the ice, get ready for mass start speed skating and mixed doubles curling.

Overall, the athletes at PyeongChang will compete in seven sports -- biathlon, bobsleigh, curling, ice hockey, luge, skating and skiing -- with 15 varied disciplines across all sports.

The competitors each will be hoping to take home at least one of the 102 medals up for grabs.

Created by designer Lee Suk-woo, the medals for these Games feature dynamic diagonal lines and three-dimensional consonants from the Korean alphabet that stretch across the face, according to the official website.

They've been crafted with a texture to resemble tree trunks, symbolizing "the work that has gone into developing Korean culture and the Games themselves," the website said.

Between the bronze, silver and gold medals. the gold weighs the most -- at 586 grams. Overall, 259 sets of medals have been cast for these Games.

South Korea has already managed to overcome a few major hurdles, including construction delays, logistical conflicts and lack of enthusiasm from sponsors.

But early ticket sales have been slow.

Organizers are $267 million short of the $2.4 billion budget needed to operate the games.

Still, previous host cities that faced similar financial issues saw a large increase in ticket sales during the final months leading up to the games.

What is the mascot?

The 2018 mascot is a white tiger named Soohorang. The tiger is "closely associated with Korean mythology and culture" and is a "familiar figure in Korean folk tales as a symbol of trust, strength and protection," according to the Games website.

Where and when did the first Winter Games take place?

Where will future Games be held?

After South Korea, the Winter Games move to Beijing in 2022. You might remember Beijing hosted the Summer Olympics in 2008. The next Summer Games will be in Tokyo in 2020, followed by Paris in 2024 and Los Angeles in 2028.