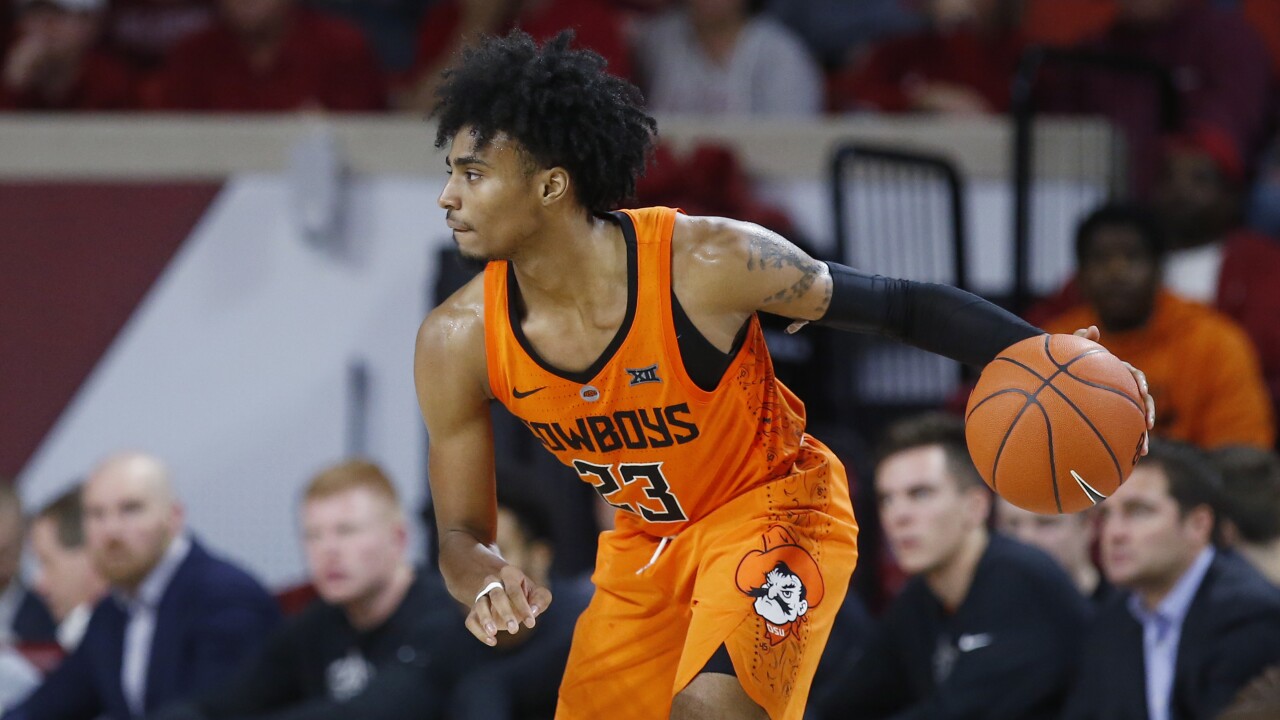 STILLWATER, Okla. (AP) -- Oklahoma State kicked guard Michael Weathers and forwards Maurice Calloo and Kentrevious Jones off the team Wednesday due to a violation of rules.

"We have a standard of behavior that we expect from everyone in our program, and we're going to move forward with the people who want to abide by those standards," coach Mike Boynton said in a statement. "I wish the others well as they move on."

Oklahoma State (8-9, 2-3 Big 12) has been riddled with problems all year. Just last week, graduate transfer guard Mike Cunningham left the program. The moves leave the Cowboys with nine available players on their roster.

Weathers, who had transferred from Miami, Ohio, was the Mid-American Conference Freshman of the Year in 2016-17 after averaging 16.7 points per game. He sat out last season due to NCAA transfer rules, but was expected to be a key player this season. He was suspended for this season's opener. According to Payne County court records, he pleaded guilty to a misdemeanor charge of knowingly concealing stolen property and received a two-year deferred sentence. He made a public apology on social media at the time for what he called a "terrible decision" to steal a purse. He came back to average 9.2 points and 2.1 assists in 16 games this season.

Cunningham averaged 8.0 points and 1.1 assists in seven games for the Cowboys, but he hadn't played since Dec. 16 against Nebraska. Before this season, he played 96 games at USC Upstate and had 1,181 points and 281 assists in three seasons.