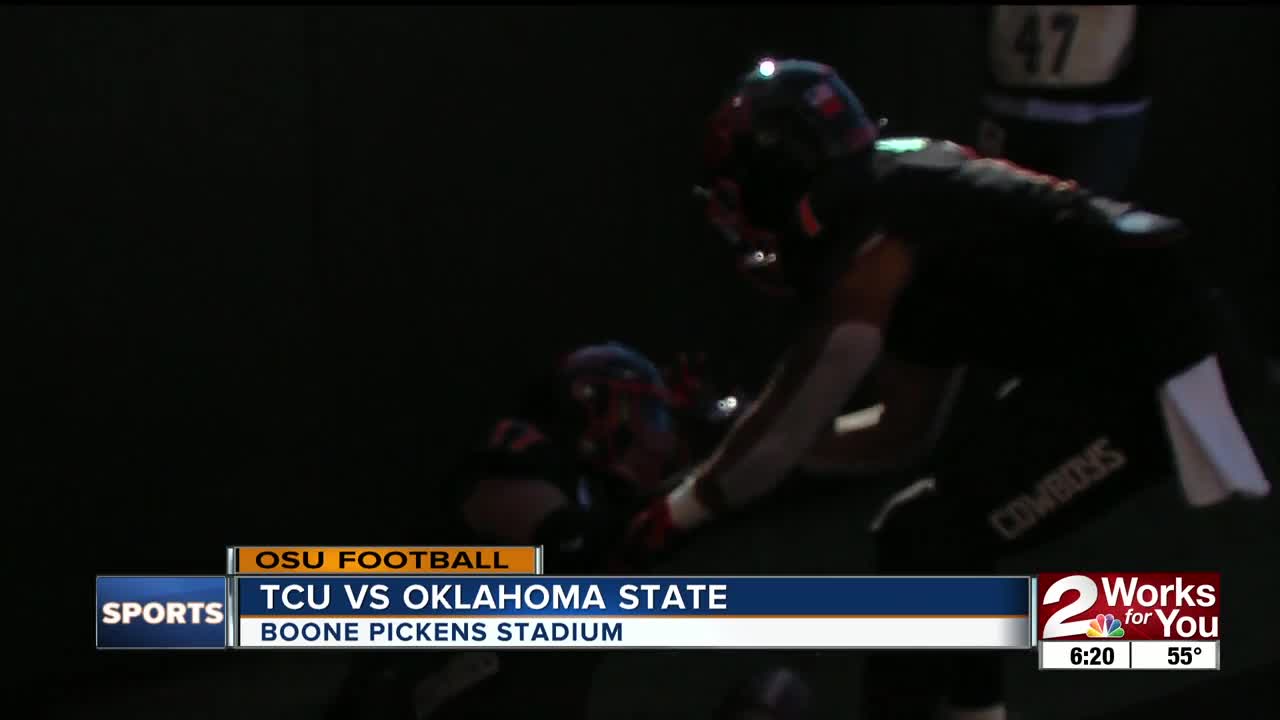 The Oklahoma State Cowboys became bowl eligible for the 14th consecutive season thanks to a 34-27 win over TCU on Saturday.

Chuba Hubbard lead the way for the Pokes with 223 rushing yards and two touchdowns.

During the game, it was announced that Mike Gundy confirmed to the ESPN broadcast crew that All-American wide receiver Tylan Wallace will miss the remainder of the season after suffering a non-contact torn ACL injury during practice this week.

With Wallace out, Jenks native Dylan Stoner stepped up. He caught three passes for 93 yards and two touchdowns.

The Cowboys will next face Kansas in Stillwater.