Mike Ditka on athletes who kneel during anthem: 'Get the hell out of the country' 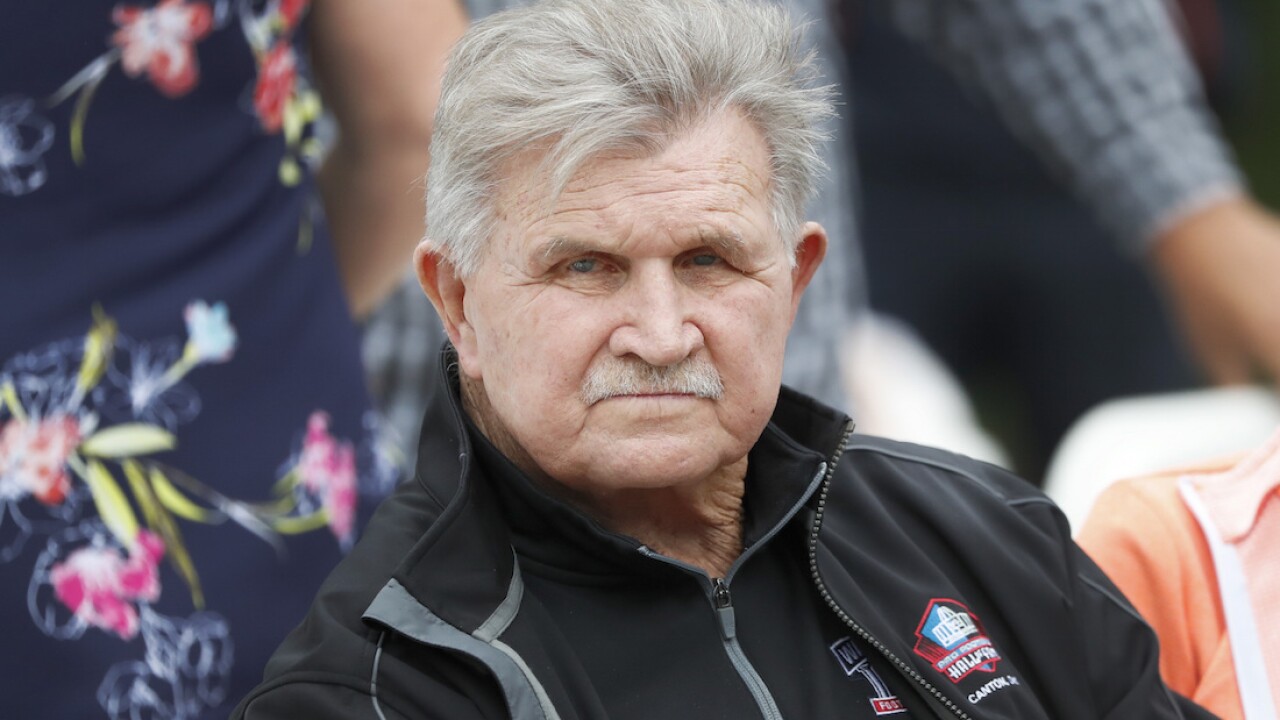 Legendary National Football League head coach Mike Ditka does not approve of athletes who kneel during the national anthem, according to multiple news outlets.

Last week, Ditka recently became the chairman and owner of the X League, which is a women's football league.

On Sunday, Ditka was asked by TMZ Sports during an interview about his new football league about his stance on athletes that kneel during the national anthem, USA Today reported.

The former Chicago Bears coach told the reporter that if they can't respect the anthem, then they should "get the hell out of the country."

Kneeling during the national anthem first garnered national attention when then-San Francisco 49ers quarterback Colin Kaepernick knelt before a game in 2016 to bring attention to the shooting deaths of African-Americans by police, CNN reported.