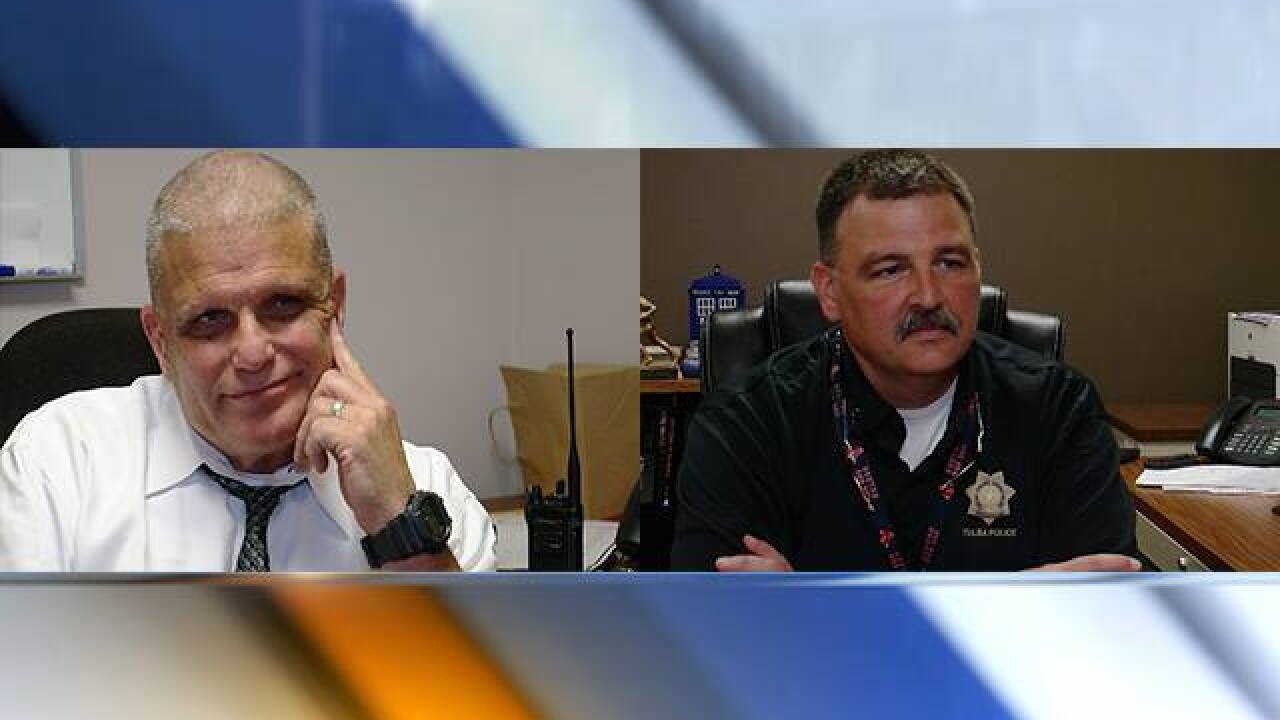 “It’s going to be hard living up to what he’s done," Sgt. Brandon Watkins said.

There's not much left in office 204 beside an old stack of videotapes, an empty file sorter, and a scanner.

"I graduated in 1981 from college and January in 1982 I started here and they haven’t gotten rid of me yet," Sgt. Dave Walker.

But time is running out.

“It was getting to be just really hard to get up in the middle of the night and go for 23 hours and then do that back to back," Sgt. Walker said.

“He is a testimony how hard work can accomplish so much," Sgt. Watkins said.

“Anybody can be replaced, but there’s never going to be another Dave Walker," Tulsa Police Chief Chuck Jordan said.

“Sgt. Watkins and I are two different people," Sgt. Walker said. "He works a different way than I do. He may be a lot smarter than I am and maybe has figured out a way to get the job done without running his head into the wall so many times."

Sgt. Watkins is currently in charge of the robbery unit and ready for a smaller office and some sleepless nights.

Sgt. Walker thought he would be getting a break.

“My wife says I’m working so yes, I’ll be doing something," he said.

Now, he’s ready to hand the job over to his fellow brother.

“I hope I do him justice," Sgt. Watkins said.

Sgt. Walker’s last day is at the end of August and he says he may want to become a public speaker.