Razorbacks look to bounce back after being blown out by LSU 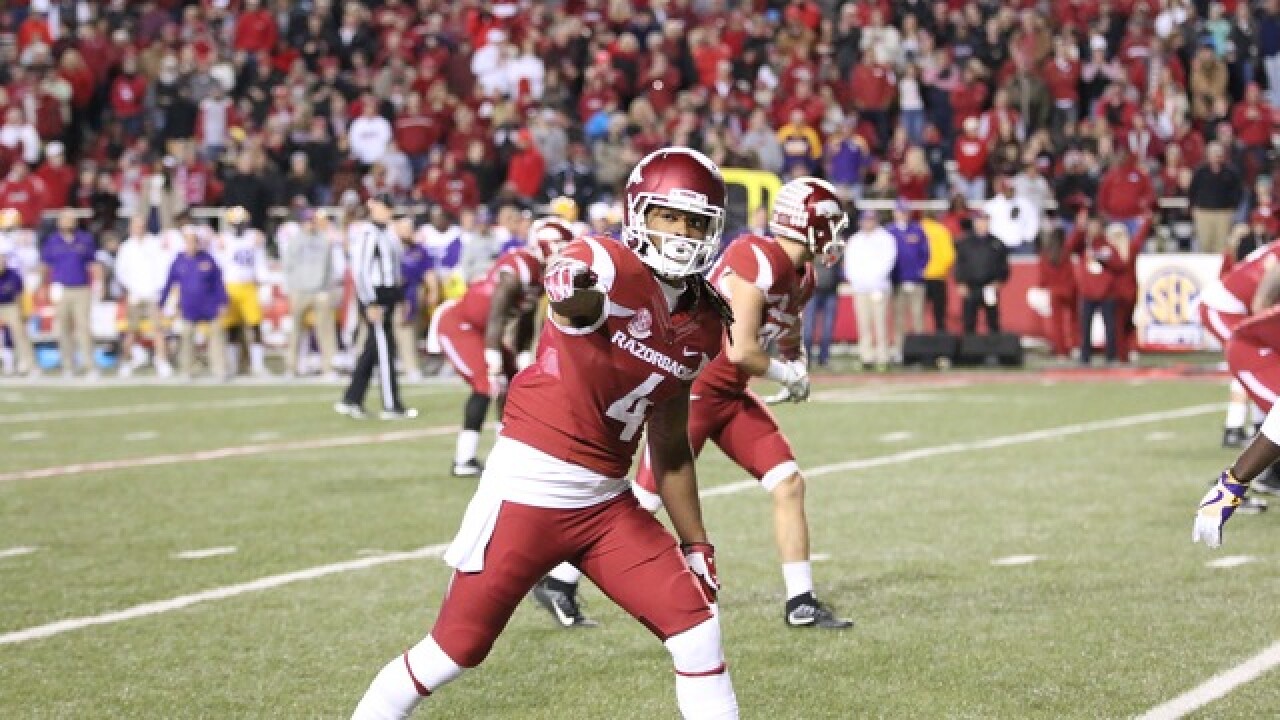 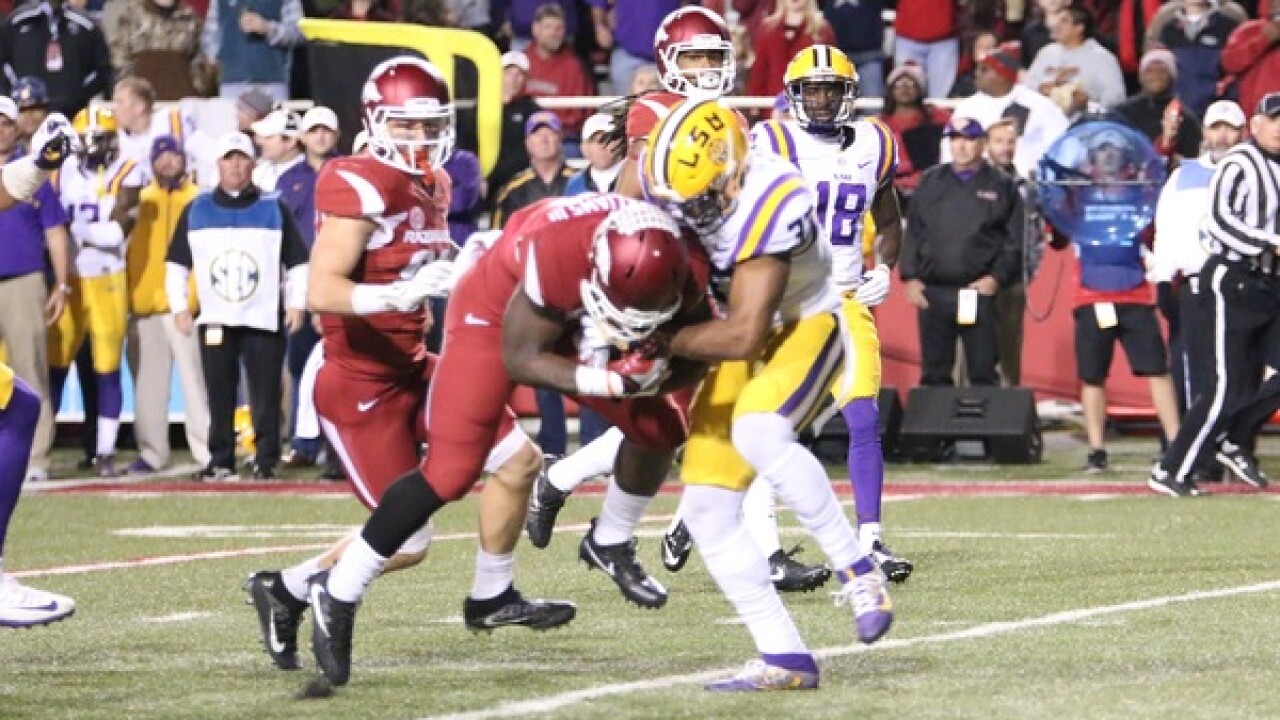 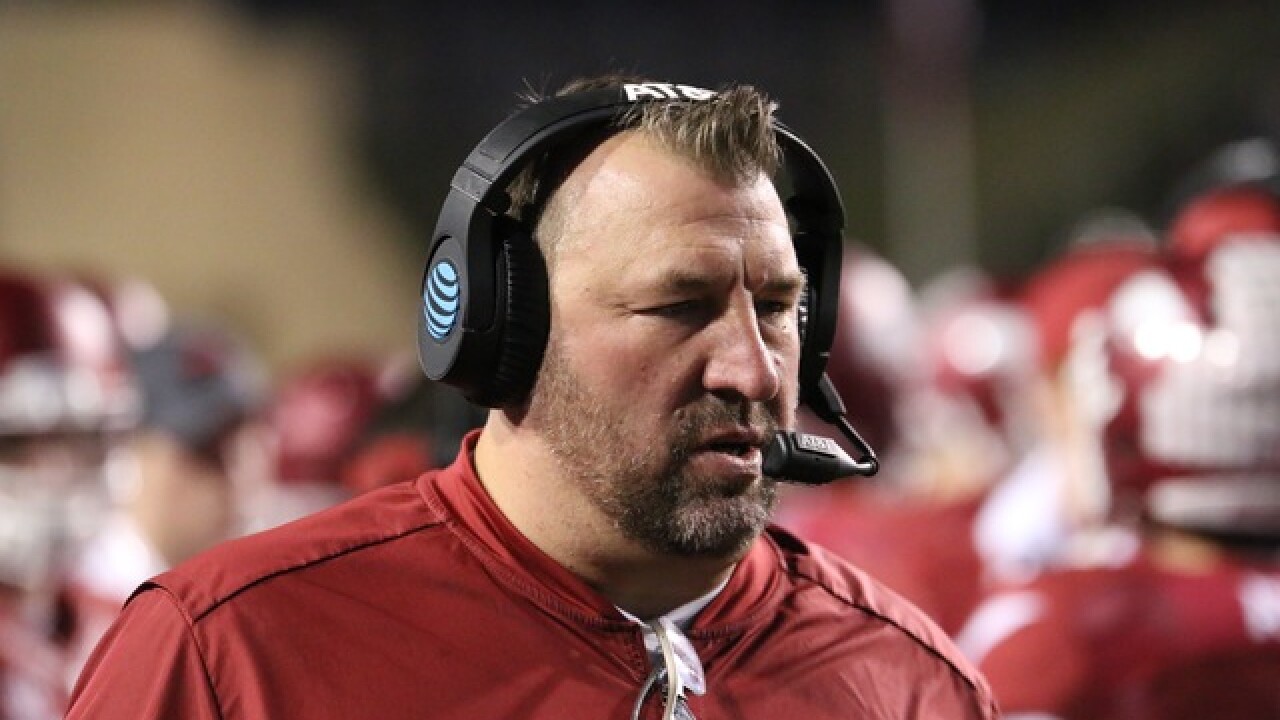 As the weather cooled to a chill in Fayetteville, so did the momentum Arkansas had found a week earlier against Florida.  From the outset, Arkansas seemed out of sync and unable to adjust to stop the running game.  LSU imposed their will on the ground, taking a page from the Auburn manual on how to beat the Razorbacks.

The Arkansas defense has been inconsistent, to say the least, but on this night they could find little to build on as they head to the next two conference games on the road to conclude the season.  Inconsistency has been the trademark of this Razorback team.  It is no longer just the defense that struggles, but twice now we have seen the offense completely inept at moving the ball against teams they should.  In the four losses this season, two have been competitive and two, including the home embarrassment against LSU, have left both coaches and fans wondering just what this group is capable of achieving.

The defense was porous and weak.  They were pushed back from the line of scrimmage regularly allowing the big bodied Leonard Fournette and Darius Guice to run over the Hogs for 390 yards.  Aside from a total blown play defensively late that allowed a 95-yard run, the defense showed progress in the second half.  The problem was, they were never given a chance.  The offense was putrid, with no running lanes and missing open receivers in the passing game.  Austin Allen was just off, missing open receivers and completing less than half of his passes on the evening.  For a team that thrives on ball control and establishing the run, they were beat handily with their own formula.  They were out-gained and lost the time of possession battle, racking up only 89 yards on the ground.  This team cannot win when they get off of their game plan, especially when Austin Allen is being rushed and missing the connections he usually makes.

With the Razorbacks already bowl eligible, they are playing for an upper to mid-tier bowl game.  With the two remaining games against Mississippi State, who took the worst beating in the SEC last week, and Missouri, possibly the weakest team in the conference, the Hogs should finish with 8 wins and 5th in the crowded SEC West.  That would likely send them to the Texas Bowl in Houston, a place they are familiar with.  To get any attention at all, they will need to perform at a high level against yet another mobile quarterback in Nick Fitzgerald who has rushed for over 850 yards to compliment his 1800 passing.  This Mississippi State team is not as talented across the board as teams in recent years, but if the Razorbacks cannot stop the run, and if the offense continues to fumble along, this could be a much more competitive game than it should.  The Razorbacks generally rebound well and do not underperform two weeks in a row, and with the weakest conference foes they will face all season as the only remaining two, look for them to find just a bit of momentum and continue their post season bowl game run.