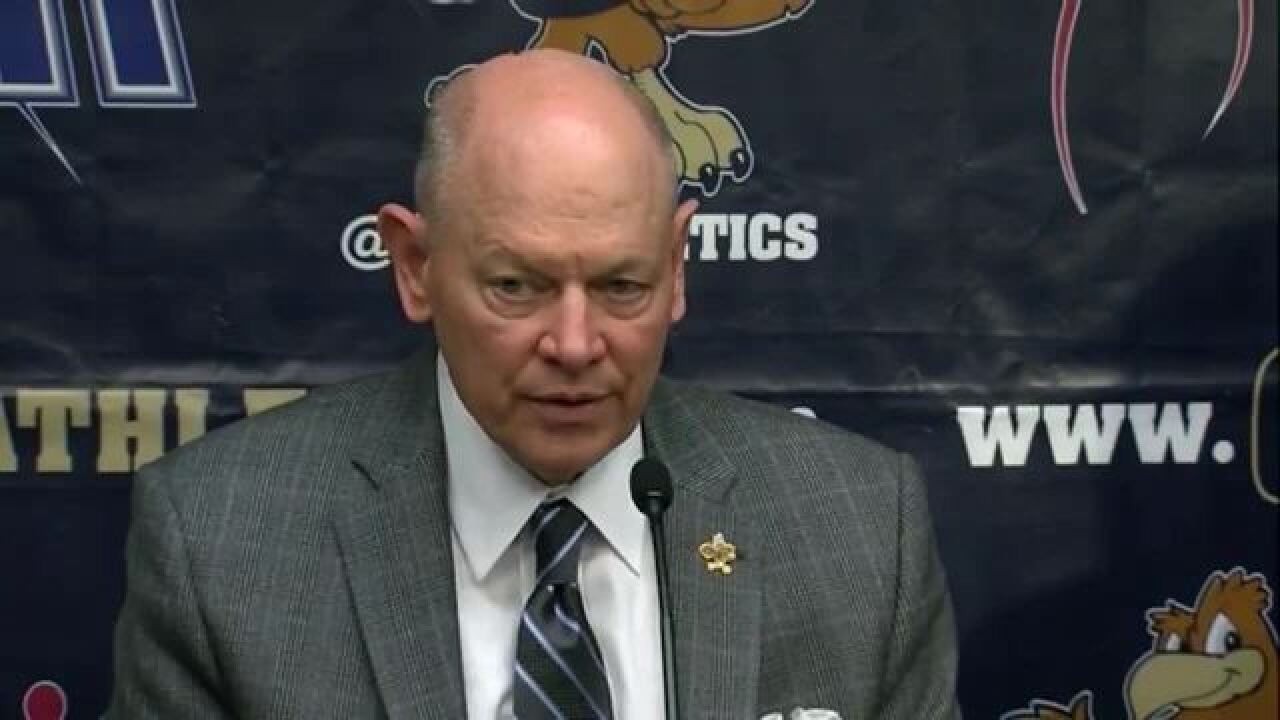 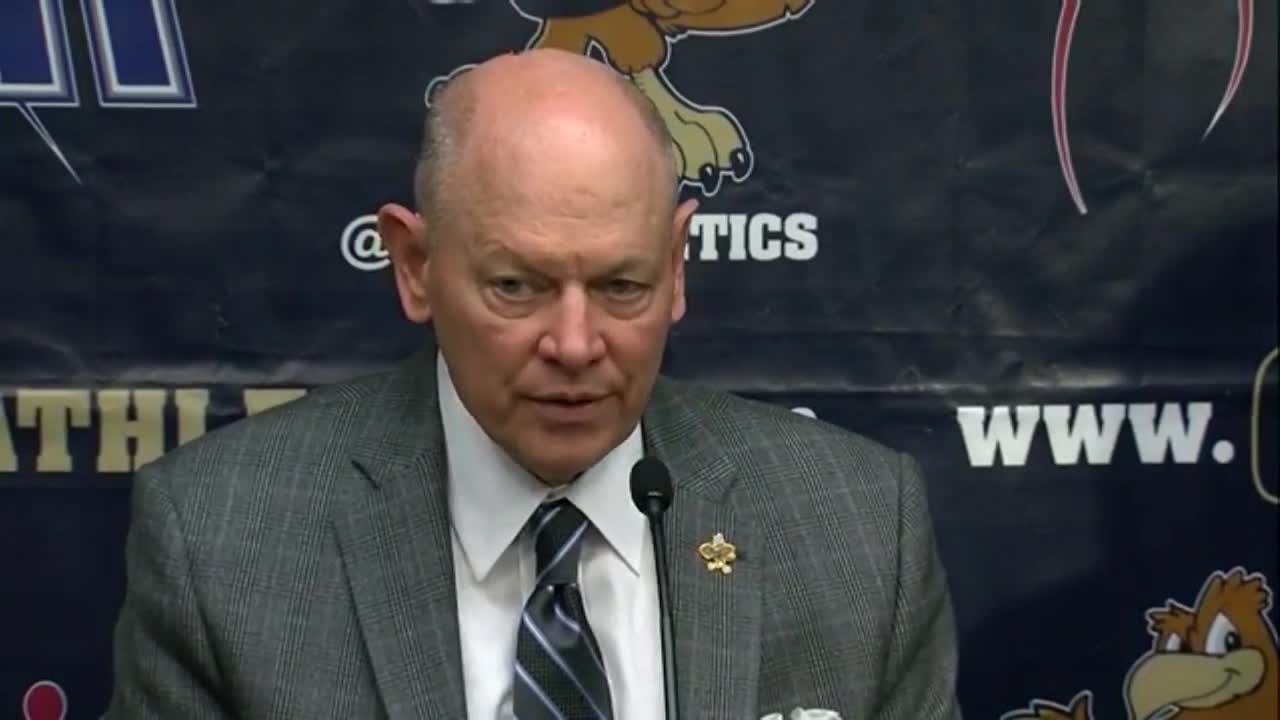 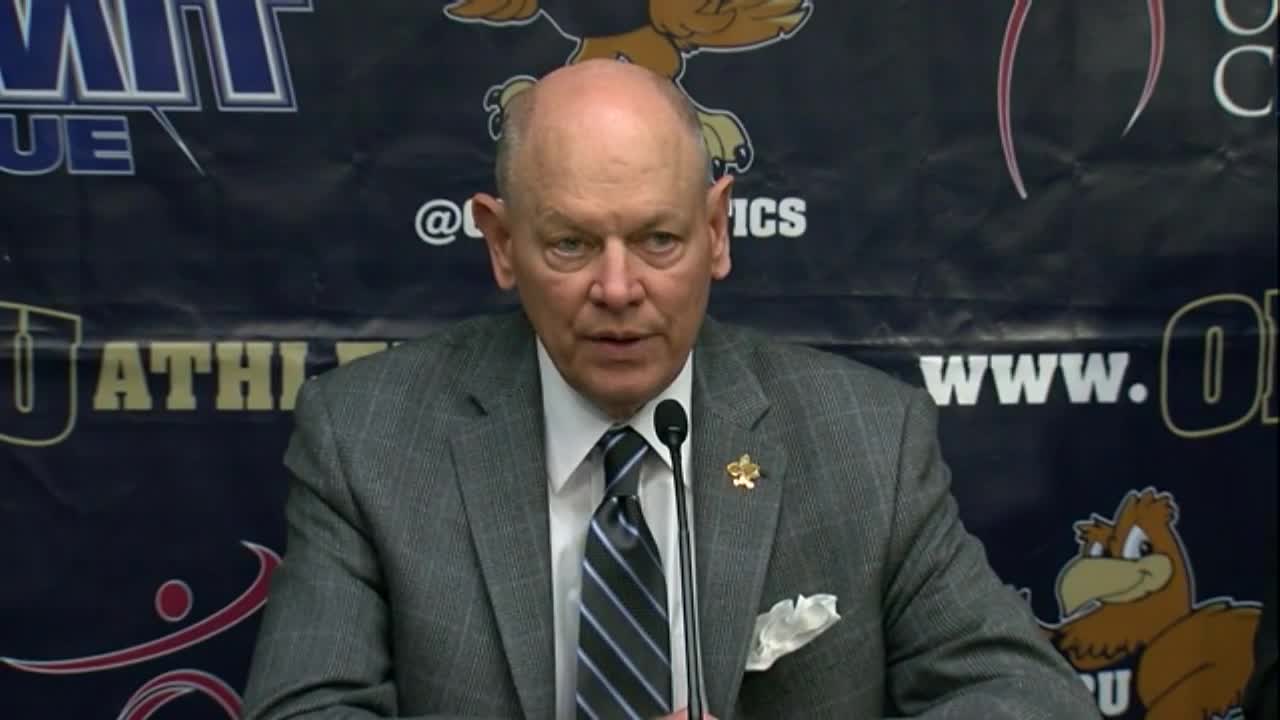 At the press conference, Carter made statement and answered questions regarding the recent release of Sutton.

In answering concerns over recent rumors, officials said several voice messages were left on Sutton's phone before the announcement was officially made.

Officials also addressed rumors about the University's policy regarding tattoos saying no such policies on tattoos exist at ORU.

Assistant coach Rodney Perry was announced as the school’s interim coach while the school searches for a replacement for Sutton.

Following the release of Sutton, ORU released the following statement:

“We appreciate Scott’s outstanding record, his loyalty and his long term service to the University,” said ORU Athletic Director Mike Carter. “He will forever be a part of our great history. We love Scott and his family and wish him the very best.”