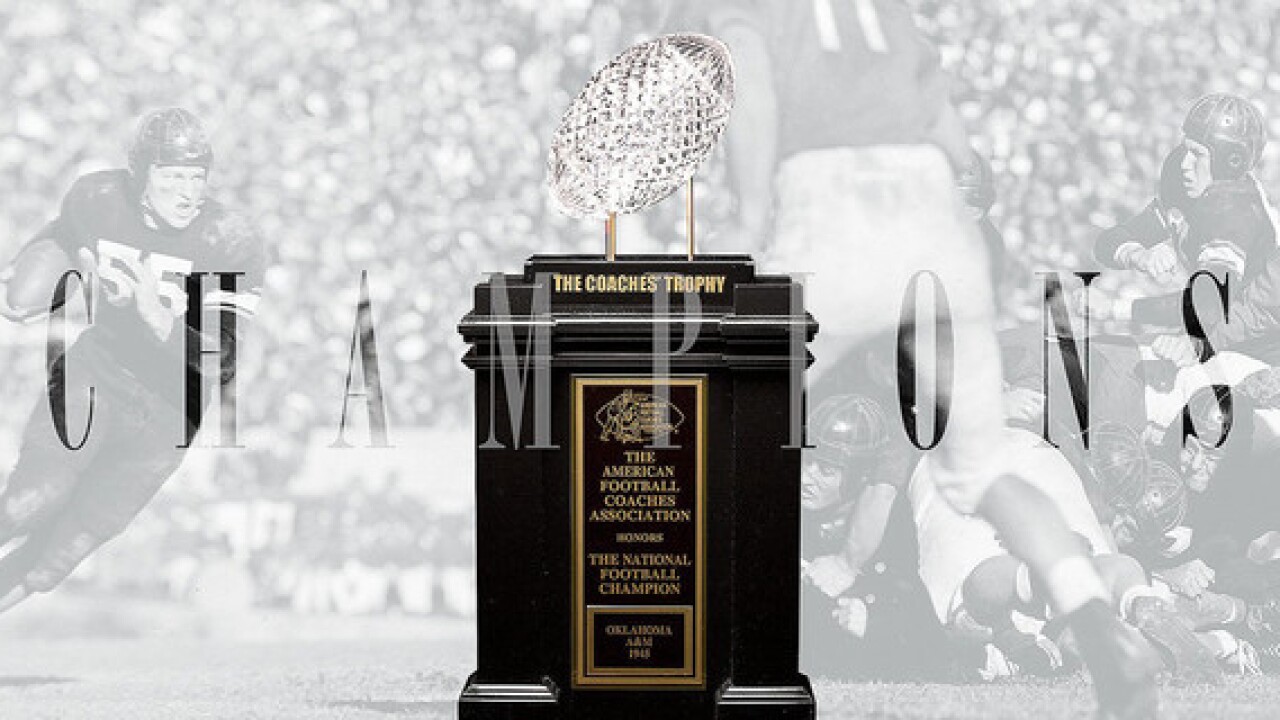 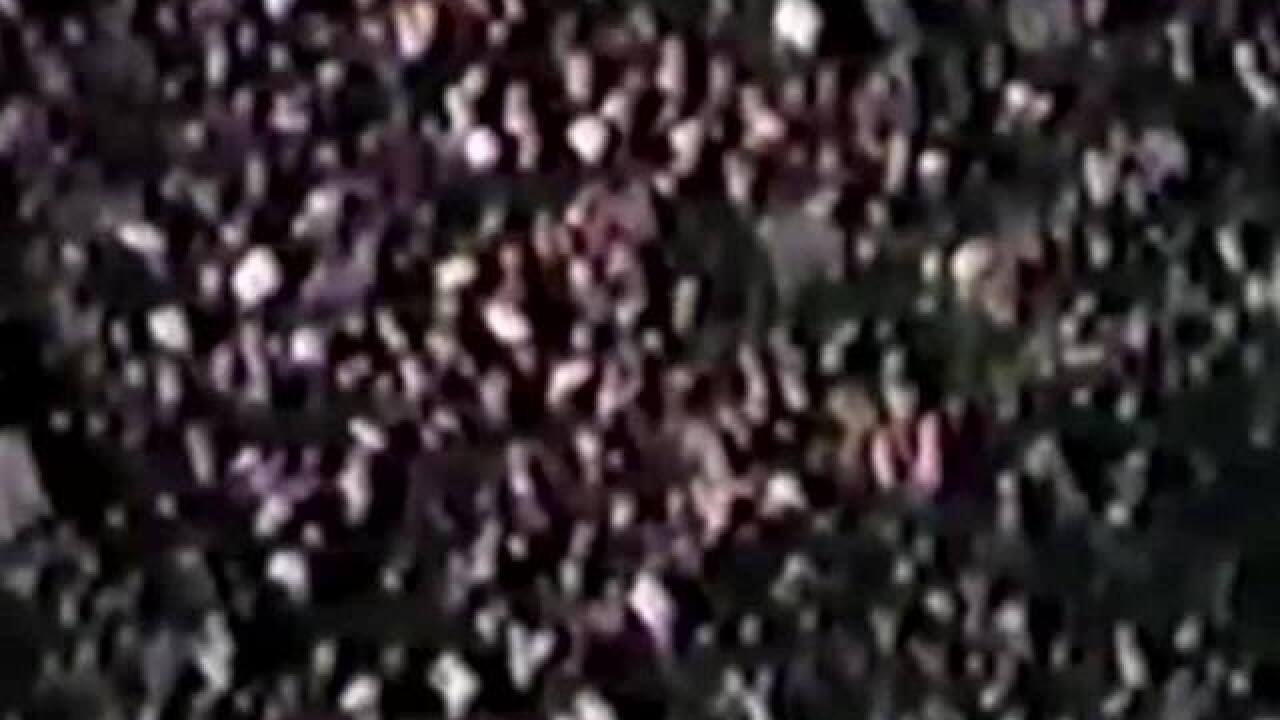 ESPN reports that the American Football Coaches Association made the decision this week in an effort to account for the time when the organization did not have the “Coaches Poll.”

After several schools suggested, the AFCA decided to create a commission that would retroactively select Coaches’ Trophy winners from 1922 to 1949.

Oklahoma State University was the first program to retroactively be awarded a national championship from its 1945 season, reports ESPN, at a time when the university was still called Oklahoma A&M.

During the 1945 season, OSU went 9-0 and even ending the season with a Bedlam win. Then, reports ESPN, the Aggies went on to defeat Saint Mary’s 33-13 in the Sugar Bowl.

ESPN reports that because of the retroactive title, OSU becomes the “only school to be recognized by a major national organization as national champs in football and men's basketball in the same academic year,” because basketball coach Henry Iba also led his team to its second national basketball title the following spring.