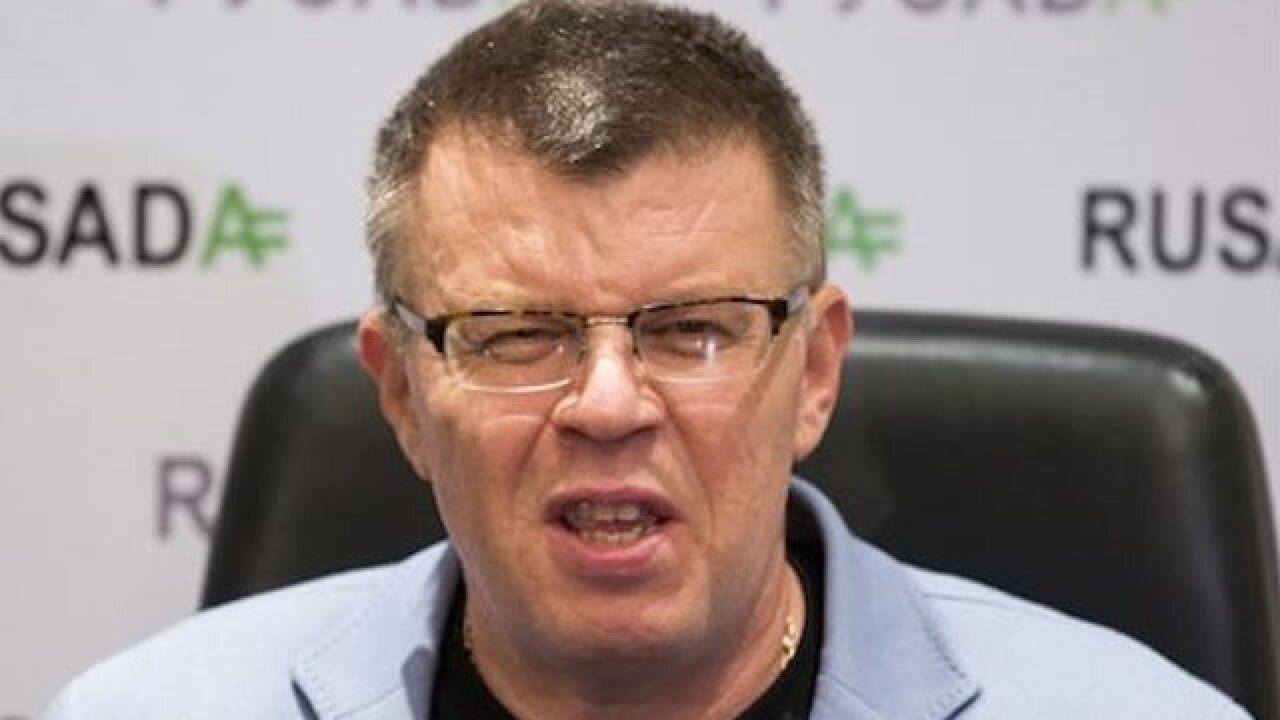 MOSCOW (AP) — The former executive director of the Russian Anti-Doping Agency has died, two months after resigning amid a doping scandal that triggered the suspension of the country's track and field program.

In a telephone interview with The Associated Press on Monday, RUSADA spokeswoman Nataliya Koshel confirmed that Nikita Kamaev died on Sunday. He was 52.

"The preliminary cause of death was a massive heart attack," RUSADA said in a statement.

Kamaev is the second former senior RUSDA official to die this month.

Kamaev was "an experienced and understanding manager who was distinguished by his high level of professionalism," the agency said.

"It's a very unexpected death. The man seemed healthy and everything was fine," Mutko told Russia's R-Sport agency.

Former RUSADA general director Ramil Khabriev told the Tass news agency he believed Kamaev had died at home after feeling pain in his chest following a session of cross-country skiing.

Kamaev's death came less than two weeks after another former RUSADA figure. Founding chairman Vyacheslav Sinev, who left the agency in 2010, died on Feb. 3, according to RUSADA, which didn't elaborate.

The World Anti-Doping Agency issued a brief statement, saying it was "saddened" to learn of the deaths of the two men.

Kamaev and Khabriev resigned in December as the Russian Sports Ministry pushed for the agency to carry out reforms under new leadership. That was a month after RUSADA was stopped from conducting drug tests when the World Anti-Doping Agency declared it non-compliant with global anti-doping rules.

A WADA commission accused RUSADA of covering up cases of doping by leading Russian athletes, giving them advance knowledge of supposedly surprise tests and allowing banned athletes to continue competing.

The WADA report led the International Association of Athletics Federations to suspend Russia's track and field program from global competition, leaving its athletes in danger of missing this year's Olympics in Rio de Janeiro.

Kamaev was the day-to-day head of RUSADA operations from 2011 until his resignation in December. The day after the WADA commission's report emerged accusing RUSADA of covering up doping, he made a vehement defense of the organization, saying it had been fighting drug use effectively, and claiming that the commission produced a biased report based on unreliable testimony from athletes who had been caught doping.

"Some of the issues have a particular acuteness and are, if you like, politicized," he said at the time.

Accusations that agents from Russia's FSB security service infiltrated the doping lab for the 2014 Winter Olympics in Sochi were the product of an "inflamed imagination," he added.