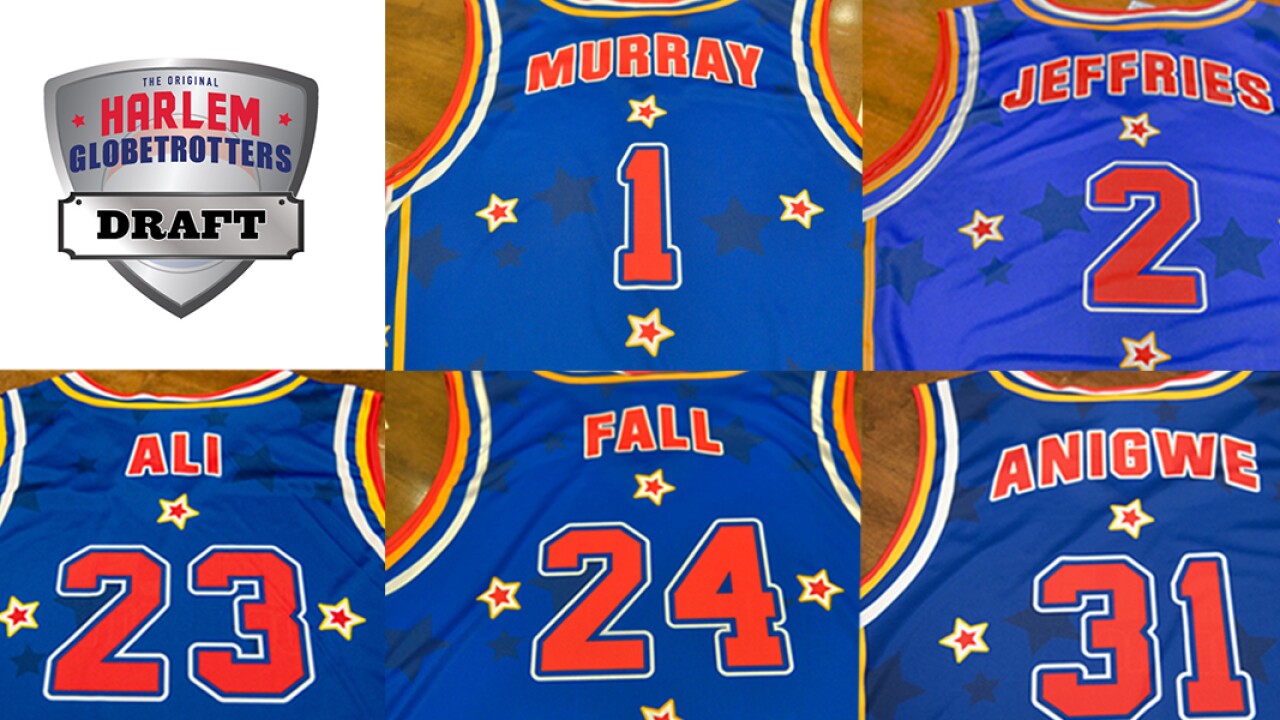 If the whole football thing doesn't work out for Heisman Trophy winner and first-overall pick in the NFL Draft Kyler Murray, he can fall back on playing for the Harlem Globetrotters.

“The Globetrotters have always tried to draft athletes who are superstars on and off of the court,” said longtime director of player personnel and head coach Sweet Lou Dunbar. “It is important for players to excite fans with their outstanding athletic ability, but our players need to be more than that, too. This year’s group of draftees really has what it takes to be Globetrotters.”

Recap of all the players drafted by the Globetrotters: