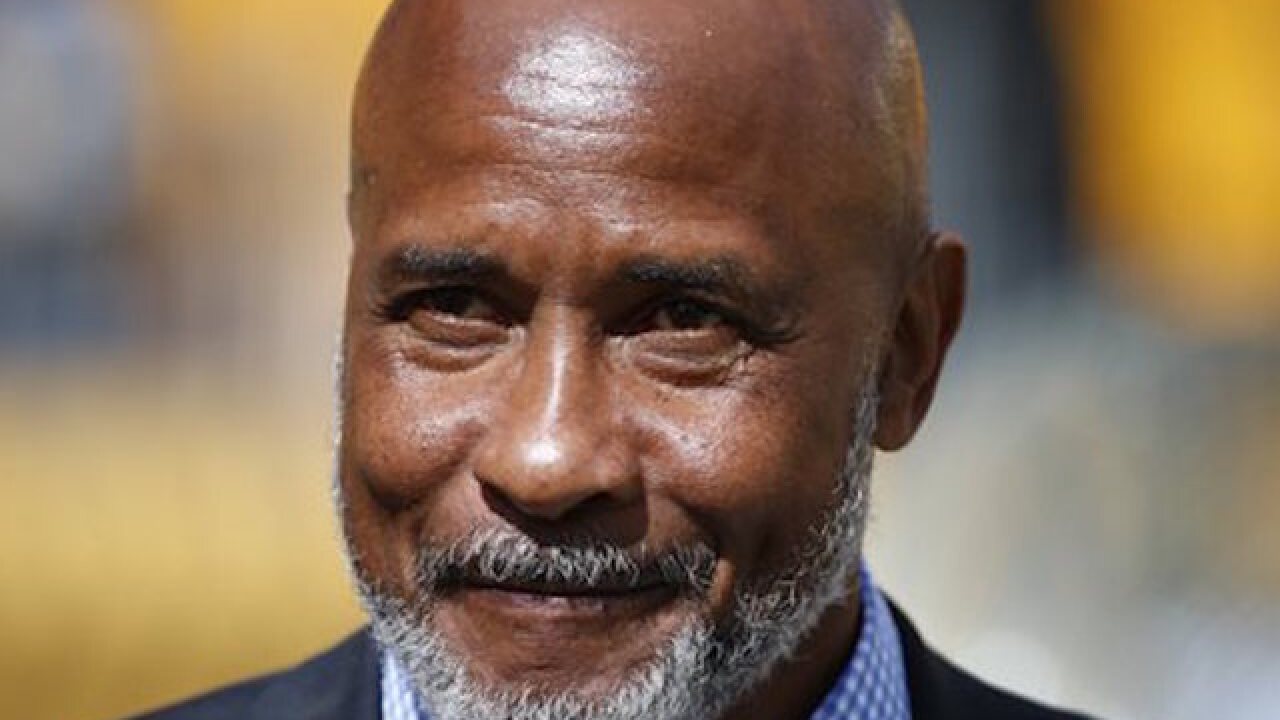 USC President Max Nikias announced the appointment of the former Trojans receiver, who will succeed Pat Haden on July 1.

Swann was among more than 200 candidates considered for the position in charge of the high-profile department, Nikias said. Although Swann has no experience in high-level collegiate athletic administration, he is the third straight former USC football player to take the post.

"This new role as AD fits with my life focus of leadership, mentoring young people, helping others and giving them the tools they need to grow and achieve," Swann said in a statement.

The 64-year-old Swann returns to the school where he played on two Rose Bowl teams and won a national championship in 1972. He also earned a degree in public relations.

"To his new role, Lynn Swann will bring the heart and soul of a Trojan," Nikias said. "He shares our profound dedication to combining academic excellence with athletic excellence."

Swann became an NFL star with the Pittsburgh Steelers, winning the Super Bowl MVP award in 1976 during a nine-year career. He joined the Pro Football Hall of Fame in 2001.

Swann went on to a lengthy broadcasting career, and he served as the chairman of the President's Council on Physical Fitness and Sports from 2002-05. He has also served on the boards of several large corporations.

Swann ran for governor in Pennsylvania in 2006 as the Republican candidate, losing to incumbent Ed Rendell.

Haden resigned earlier this year, ending a 5 1/2-year tenure that included the navigation of heavy NCAA sanctions against the school stemming from the tenure of former coach Pete Carroll and running back Reggie Bush.

Haden, who replaced Heisman Trophy winner Mike Garrett as athletic director, will stay at the school for another year to guide the renovations of the Coliseum.