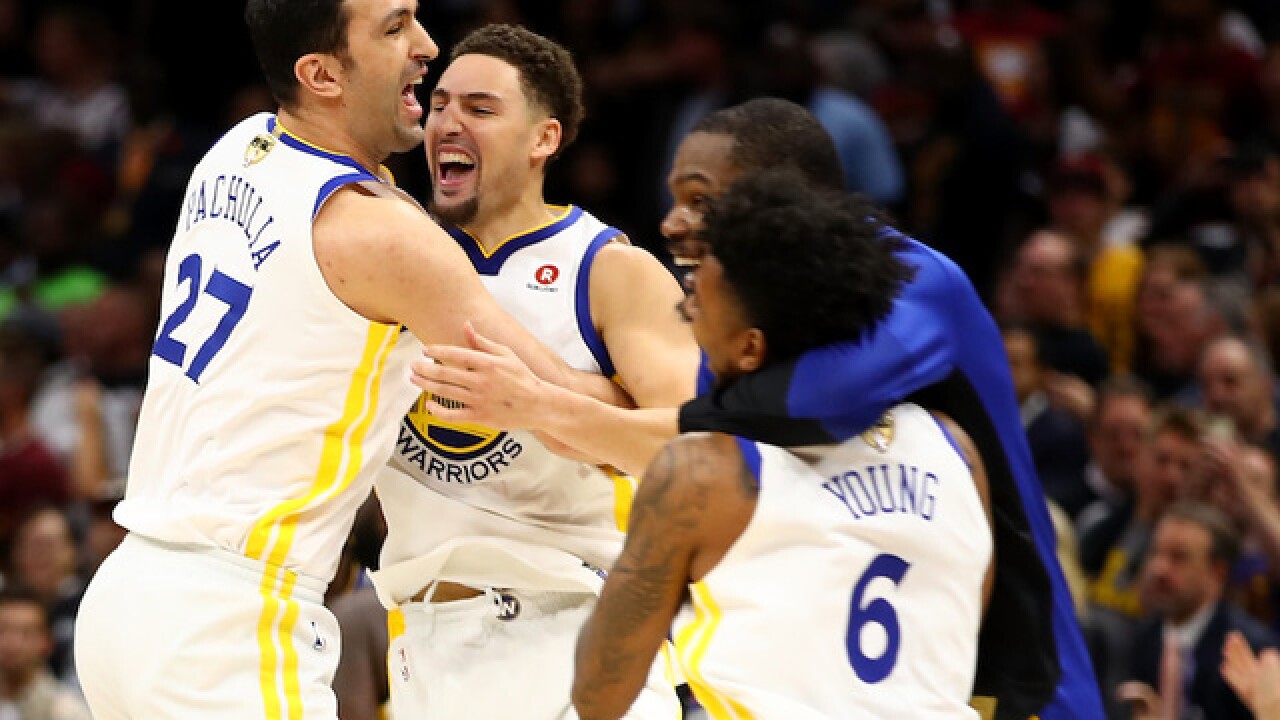 The Golden State Warriors clinched their third NBA championship title in four years with a decisive 108-85 win over the Cleveland Cavaliers on Friday night.

The Warriors swept the finals in four games, winning the championship for the second year in a row.

Kevin Durant was named the Most Valuable Player.

SWEPT | The 4 moments that cost the Cavaliers the 2018 NBA Finals.https://t.co/CoUJC0gcFa