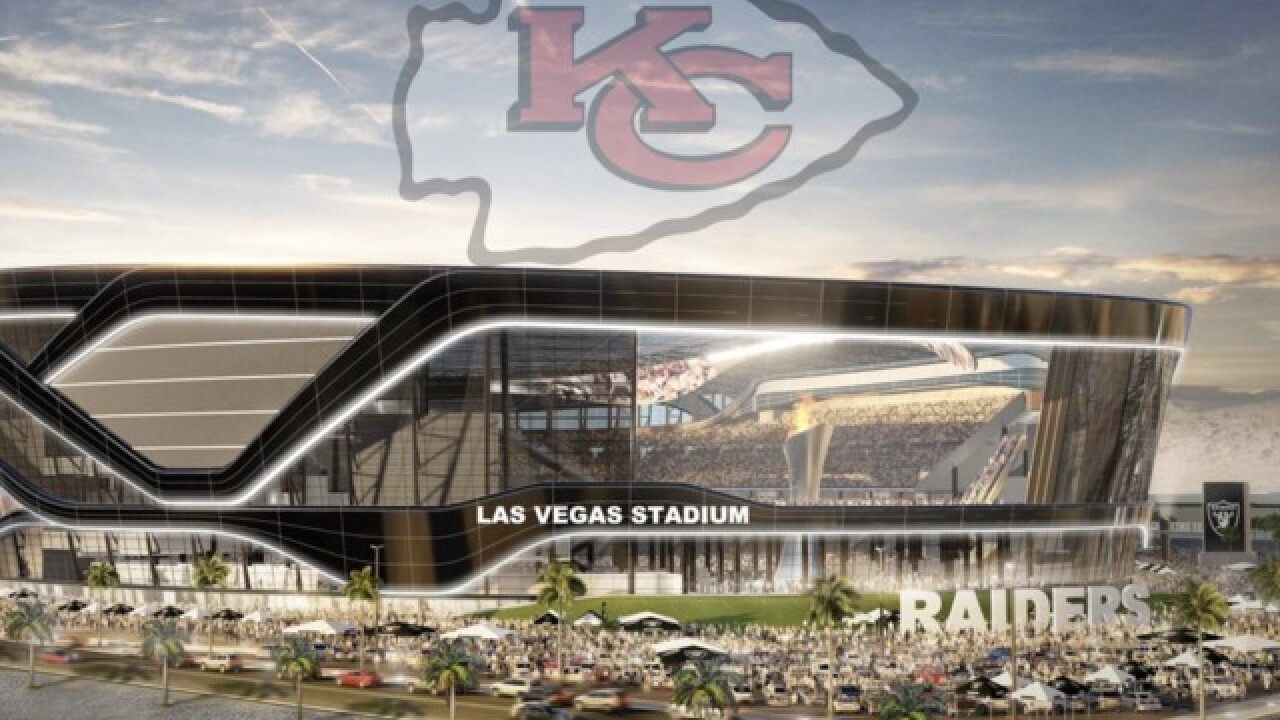 The Raiders have yet to move to Las Vegas, but their rivalry with the Kansas City Chiefs have already been planted.

A construction worker on the site of the Raiders' Las Vegas stadium claims to have buried a Chiefs flag in the dirt beneath the future home of the infamous Black Hole.

For now, all we know is that Gerod DeCosta Makaha posed with the flag in front of the dirt site near Russell Road and Interstate 15. He has yet to confirm that he placed the flag in the ground but the speculation is enough to get Raiders fans riled up.

Will a buried flag bring luck to the Chiefs when they eventually travel to Las Vegas for games against their bitter divisional rival? Probably not — but it will be the topic of a lot of trash talking between fans.