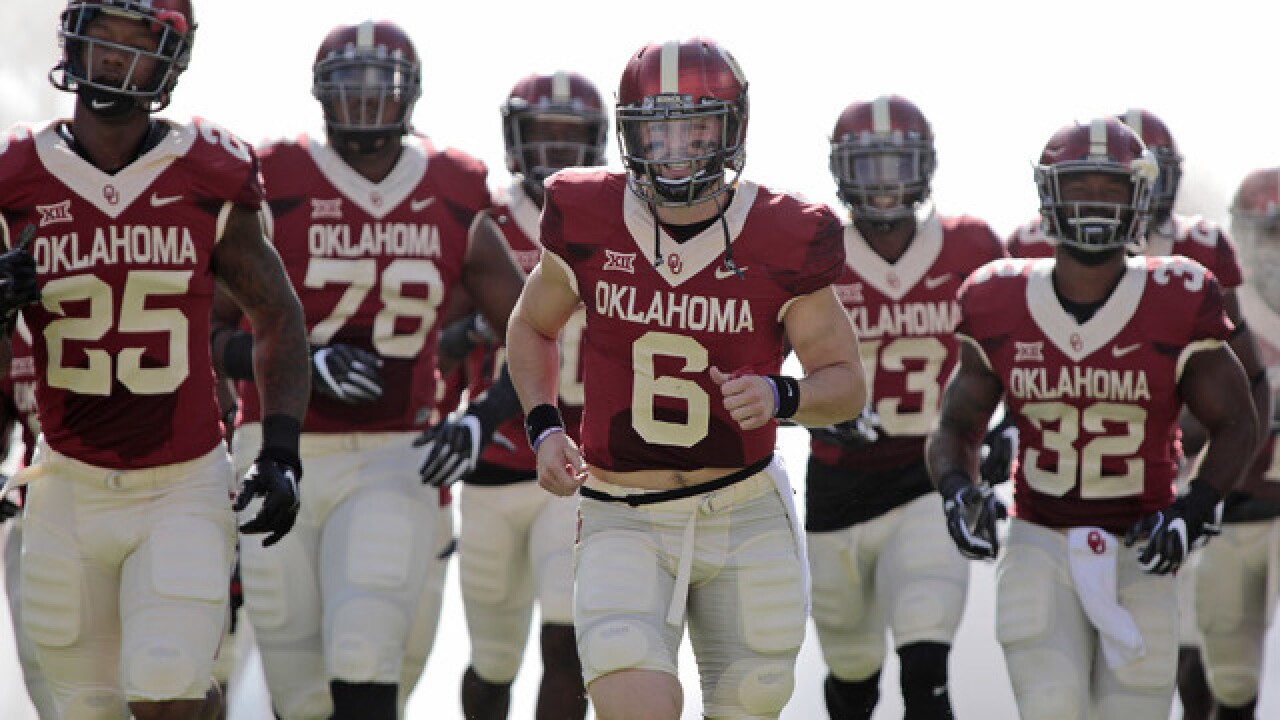 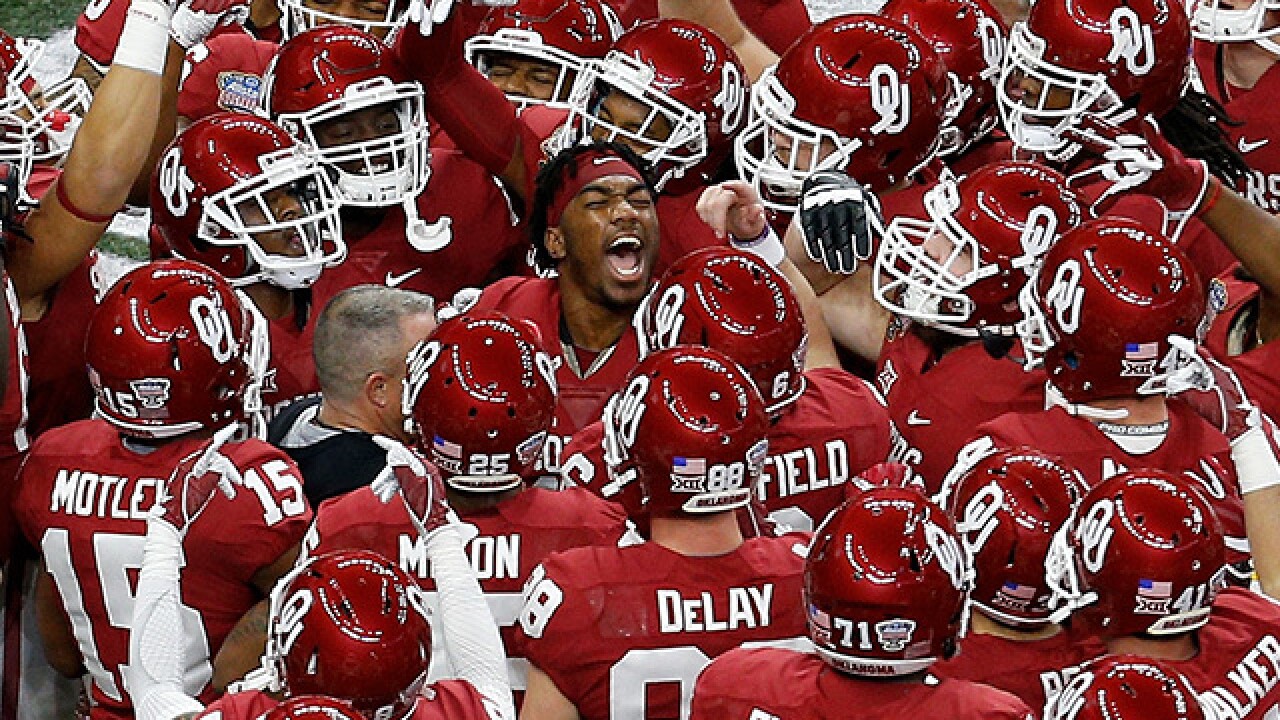 WACO, Texas (AP) -- Police say an Oklahoma football player has turned himself in after authorities issued an arrest warrant for aggravated robbery in his Texas hometown of Waco.

Police say an armed man robbed a pedestrian of his wallet on Jan. 10. Baylor police and authorities in nearby Bellmead also had sought Cobb in connection to armed robberies they were investigating.

Cobb's attorney, John Lewis, told the Waco Tribune-Herald that, ''We look forward to addressing these allegations at the appropriate time.''

Oklahoma has suspended Cobb, a freshman cornerback who starred at La Vega High School in Waco. Cobb originally signed with Baylor but was released from his letter of intent after former coach Art Briles was fired in May.