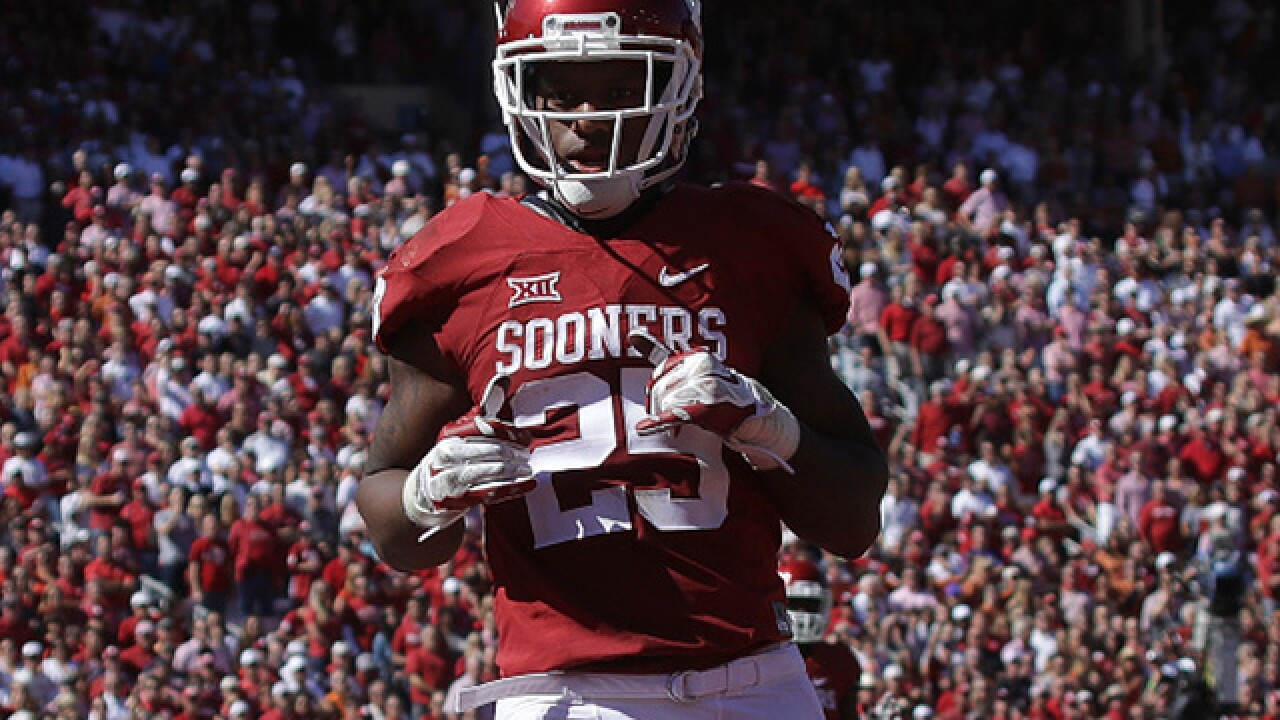 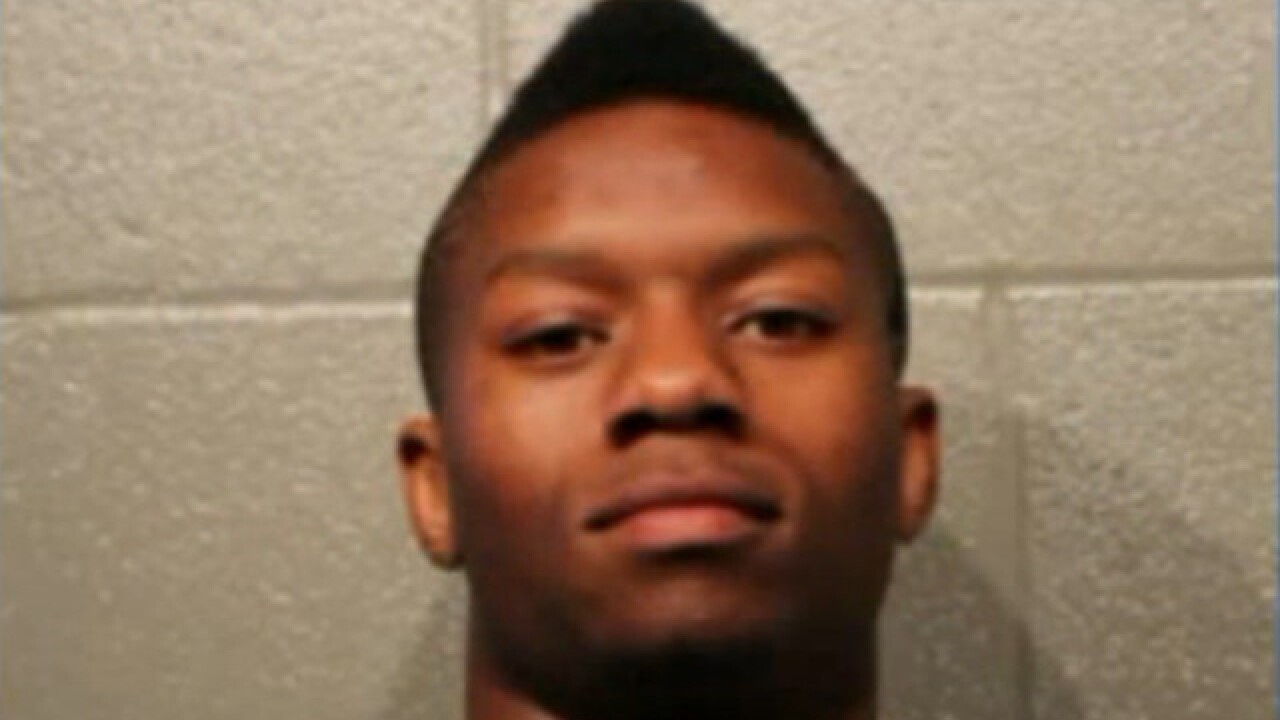 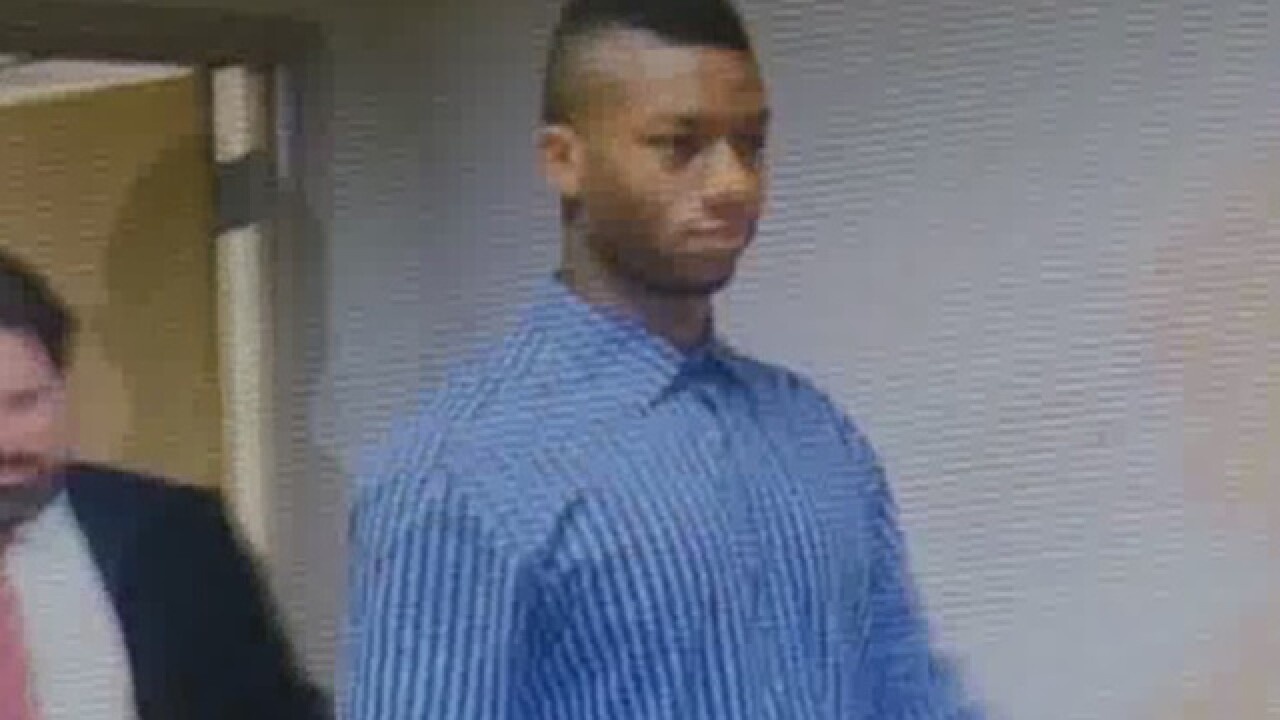 After two-and-a-half years, OU running back Joe Mixon issued an apology Tuesday night for the incident that led to his suspension for the entire 2014 season.

Mixon, who punched female student, Amelia Molitor in the face, breaking several bones, issed his statement to The Oklahoman.

“For the last two years, my lawyers have advised me against speaking publicly about an incident that occurred very shortly after I arrived in Norman, Oklahoma. Today, I want to say what everyone deserves to hear from me about this matter: I am sorry,” Mixon’s statement reads.

“On the night of July 24, 2014, I had just turned 18 years old. I was away from home for the first time and far from comfortable in my new surroundings, which were different from my hometown. That night, I was out with members of the football team, trying to get to know my new teammates and friends. I was not drinking; I have never had a drink in my life. At the end of the night, a group of apparently drunk people started harassing us. Some of my teammates were wise enough to leave. I did not, and I am sorry.

Molitor filed a lawsuit against Mixon in July, but two of the three claims in the lawsuit were dismissed Monday.

As part of his plea agreement, Mixon completed one year of probation, 100 hours of community service and participated in cognitive behavior counseling in addition to his season-long suspension. The university decided to suspend Mixon after OU president David Boren, athletic director Joe Castiglione and head coach Bob Stoops watched video of the incident.

Norman Police also arranged a viewing of the video for local media members, but the video has not been made public.

Since returning from his suspension, Mixon has emerged as one of the most dynamic players in the Big 12, if not the country. This season, Mixon has 1,084 rushing yards and seven touchdowns along with 30 catches for 430 yards and four scores through the air. He also has a passing touchdown and a kickoff return touchdown this season for the eighth-ranked Sooners. In 2015 as a redshirt freshman, Mixon had 753 rushing yards, 28 catches for 356 yards and 11 total touchdowns (seven rushing, four receiving).