Braden Gilbert displays talent on and off the football field 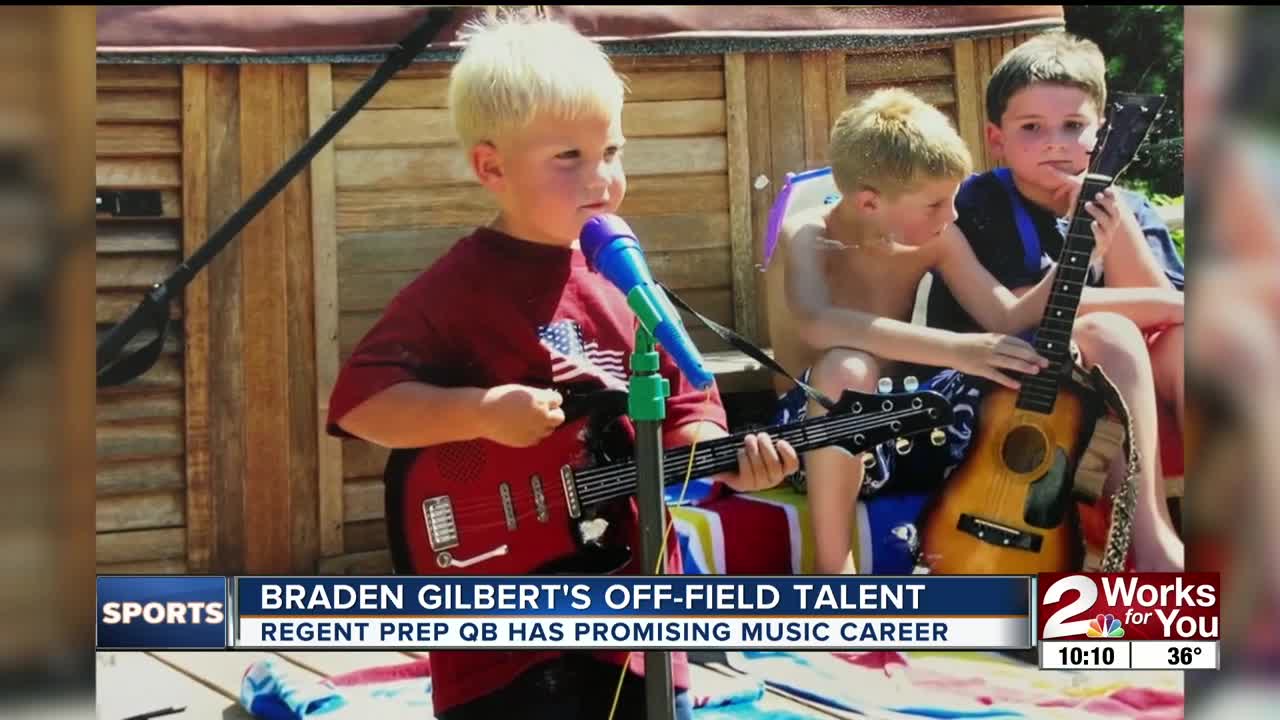 Regent Prep star quarterback Braden Gilbert is a leader on and off the football field. His work ethic earned him the number one player ranking in 8-man football in the country, but that work ethic is used in his off-field talent as well. 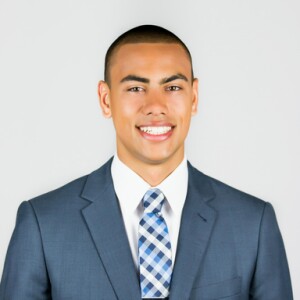 Regent Prep star quarterback Braden Gilbert is very talented on and off the football field.

This season, after posting 4,208 total yards and 73 total touchdowns in just 25 quarters of play, Gilbert was ranked the number one player in the country in eight-man football. He, along with former Friday Night Live Player of the Week Jack Wright, lead the Rams to their second straight appearance in the Class B state title game.

Gilbert's work ethic has lead to his success on the gridiron, but it's also opened doors as a very talented musician. Jacob Tobey has the story.