Bixby football game against Stillwater canceled due to COVID-19 protocol 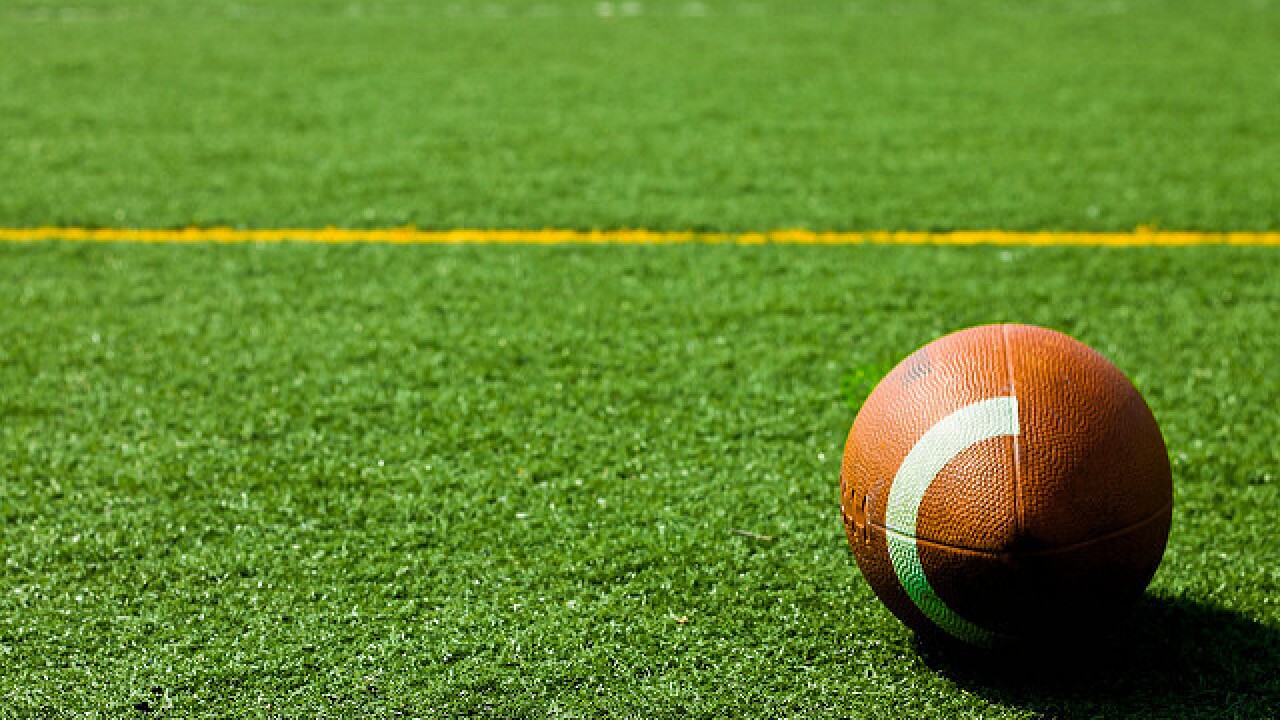 BIXBY, Okla. — The Bixby Spartans will not being playing Stillwater this Friday due to COVID-19 protocol, according to a Bixby Spartan Football Tweet.

Officials took to Twitter saying, " Stillwater has canceled this Friday's game due to district COVID-19 protocol."

Officials said the Spartan team will be headed to Stigler instead to play their varsity.

The Bixby match up against Stigler will be on Friday, Sept. 18th at 7 p.m.

Officials said the roster for the game will be released soon.

Stillwater has canceled this Friday's game due to district Covid-19 protocol. Your Spartans will take a team to Stigler to play their varsity Friday night at 7pm. We will post the roster soon. https://t.co/xEPRnQxzP7 via @tulsaworld