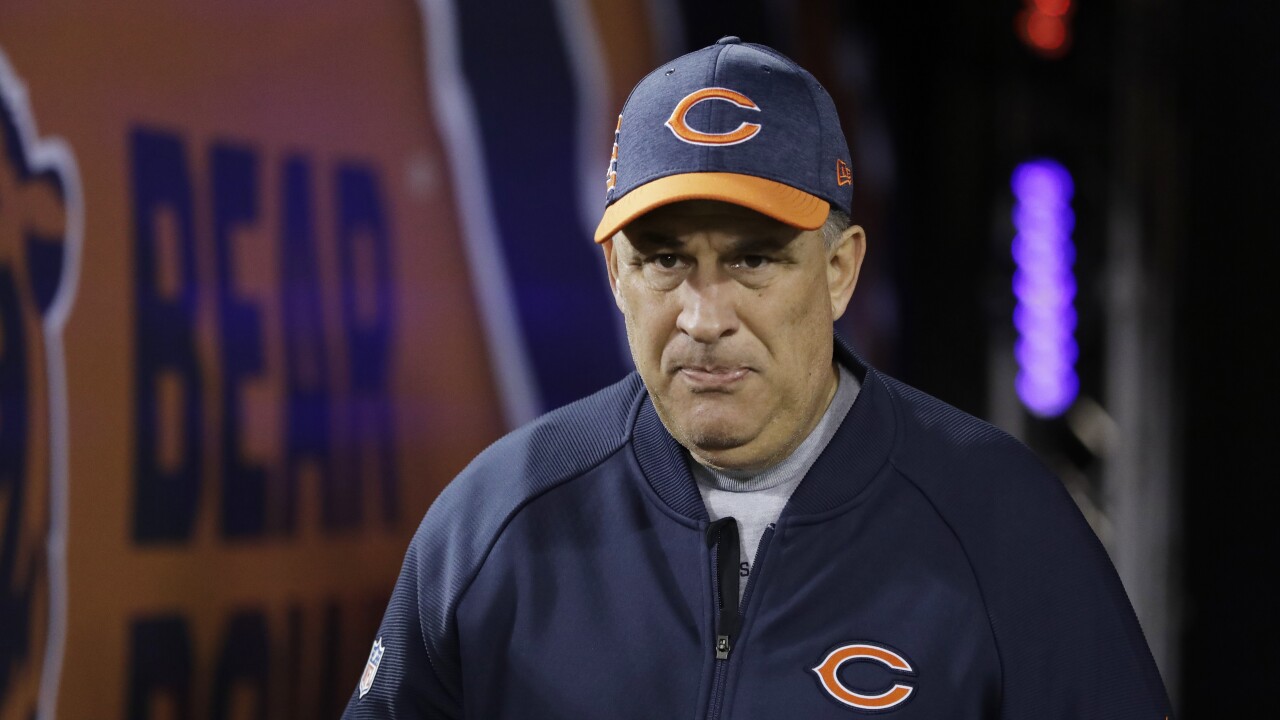 The person spoke on condition of anonymity Wednesday because the team hadn't announced the hiring.

Fangio has spent 34 years as an assistant, including two years in the old USFL, but has never been a head coach at any level.

Fangio, who turns 61 in August, is the oldest of the five candidates Elway interviewed to replace Vance Joseph, whom he fired after the Broncos went 11-21 in his two seasons.