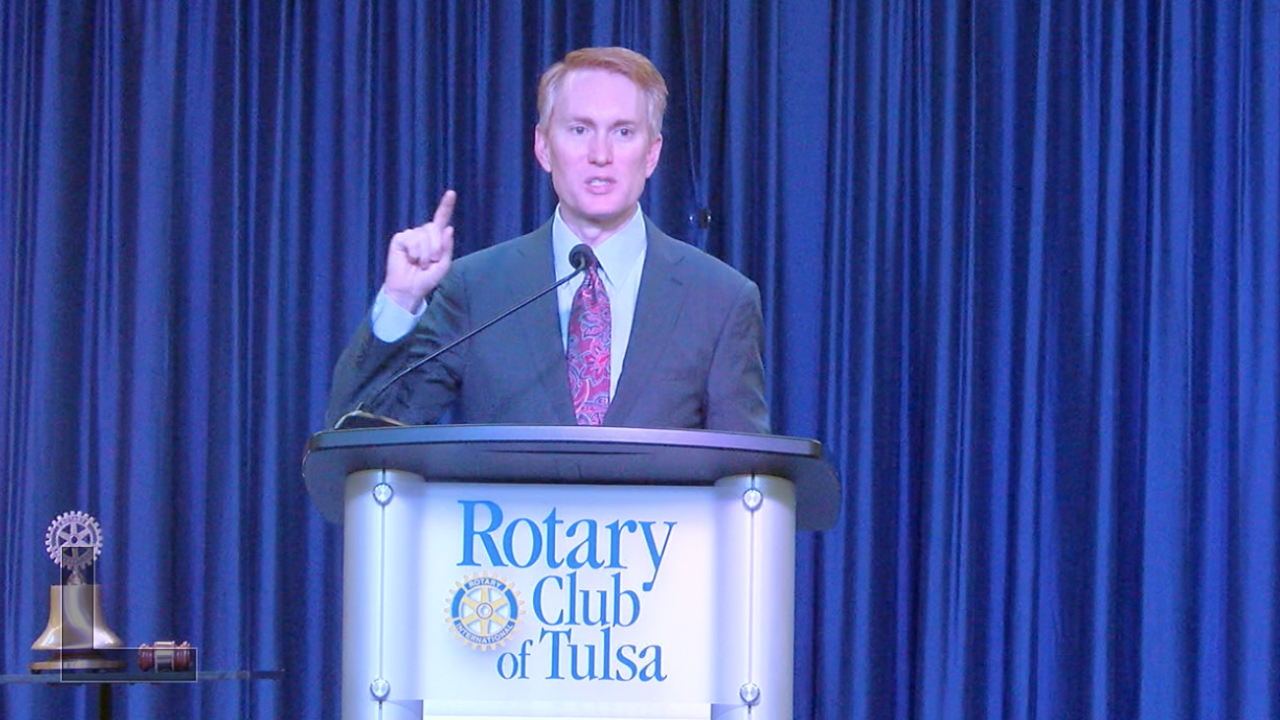 TULSA — U.S. Senator James Lankford weighed in on controversial red flag gun laws. He said he has some concerns.

"It's already illegal for a person who has been adjudicated by a court as being mentally unstable from owning, possessing, or purchasing a firearm, that's already against the law, " Lankford said. "We're not enforcing the existing law. And some believe that if we added one more law to the one that's not already being enforced would make things better, I disagree with that."

Lankford made the comments this afternoon while speaking to the Tulsa Rotary Club. His remarks come after a Broken Arrow state lawmaker announced his plan for a bill to prevent red flag gun laws from taking effect in Oklahoma.