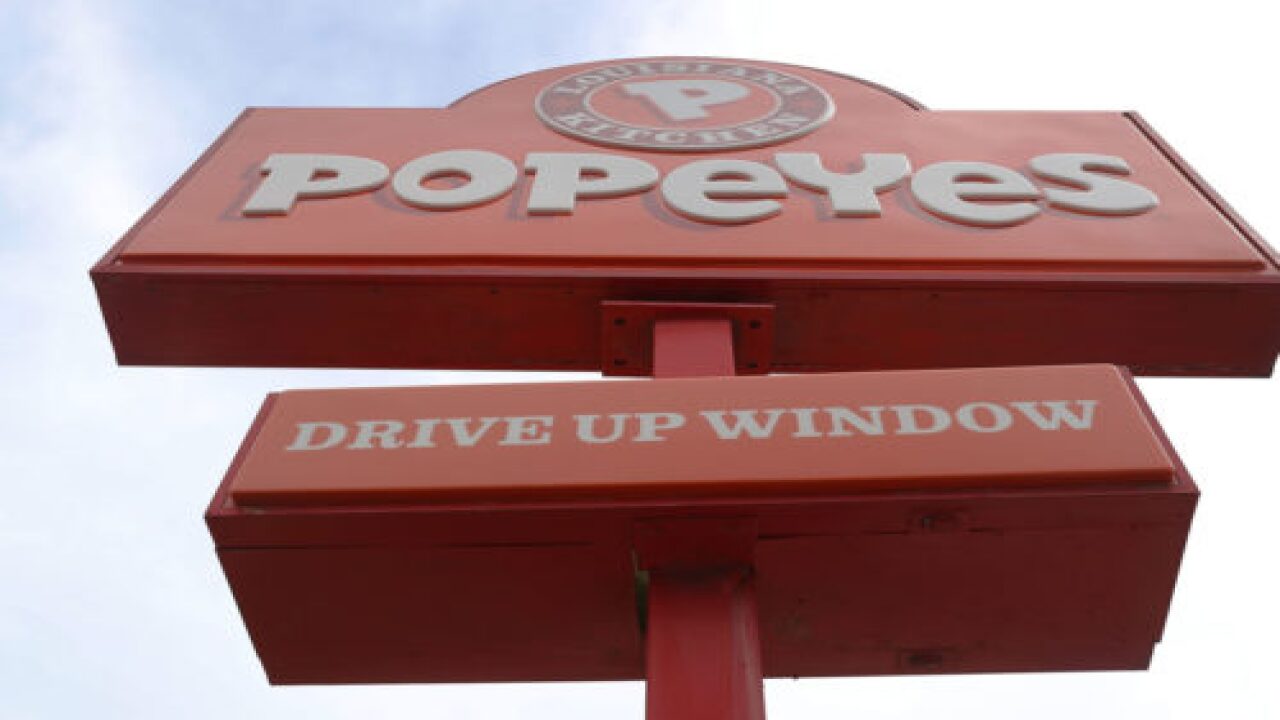 Since its debut on Aug. 12, locations across the country have sold out of the new menu item.

The sandwich includes a buttermilk-battered and hand-breaded white meat chicken filet and is served on a buttery, toasted brioche bun with two barrel-cured pickles. You can opt for classic mayo or a spicy Cajun spread.

Check it out in this photo posted to Popeye’s Instagram:

A post shared by Popeyes Louisiana Kitchen (@popeyeslouisianakitchen) on Aug 12, 2019 at 4:29pm PDT

Since it rolled out, the sandwich is drawing comparisons to other popular fast-food fried chicken sandwiches, like the one served at Chick-Fil-A. Some people definitely think Popeye’s version is giving Chick-Fil-A’s a run for their money. Even customers who thought they were loyal to Chick-Fil-A are thinking again after trying Popeye’s.

According to writer Kevin Pang at The Takeout, Popeye’s new sandwich earns points for its thick pieces of chicken, spicy kick and crunchy, popcorn-like texture.

A number of people on Twitter agree that Popeye’s offers the superior sandwich.

I just had the Popeye’s Chicken sandwich and I mean it when I say this, Chick Fil A ain’t even close. They need to invent a new sandwich to compete with this. It’s shocking. The crunch. The brioche bun. The thicc ass pickles. My spirit is happy and I am pregnant.

According to @StevenNGolden, Popeye’s not only has the better sandwich, it has better lemonade to boot:

I was initially hesitant, but after watching @thatbilloakley 's review and having actually trying Popeye's new chicken sandwich… I can safely say that it is in fact better than Chick-fil-A's chicken sandwich.

Wendy’s also decided to insert themselves into the debate, declaring their chicken sandwich the best of the bunch:

Y’all out here fighting about which of these fools has the second best chicken sandwich. pic.twitter.com/4v9RJFgy0T

To compare all three, @hammel11 used an analogy of different type of people you might have in your life:

Wendy’s Spicy is your childhood best friend that you still keep up with regularly. Popeye’s Spicy is the rad neighbor who moved in with a kegerator in the garage. Chick Fil A is the guy down the street who’d do any favor you asked but you know he voted for Trump so you avoid him

Looks like there may be a food fight in the works! MarketWatch noted last month that Chick-Fil-A has the momentum and is taking business from other chains, including McDonald’s, Popeye’s, KFC, and Wendy’s. Could Popeye’s new sandwich be a game changer?

Will you give the Popeye’s fried chicken sandwich a try?