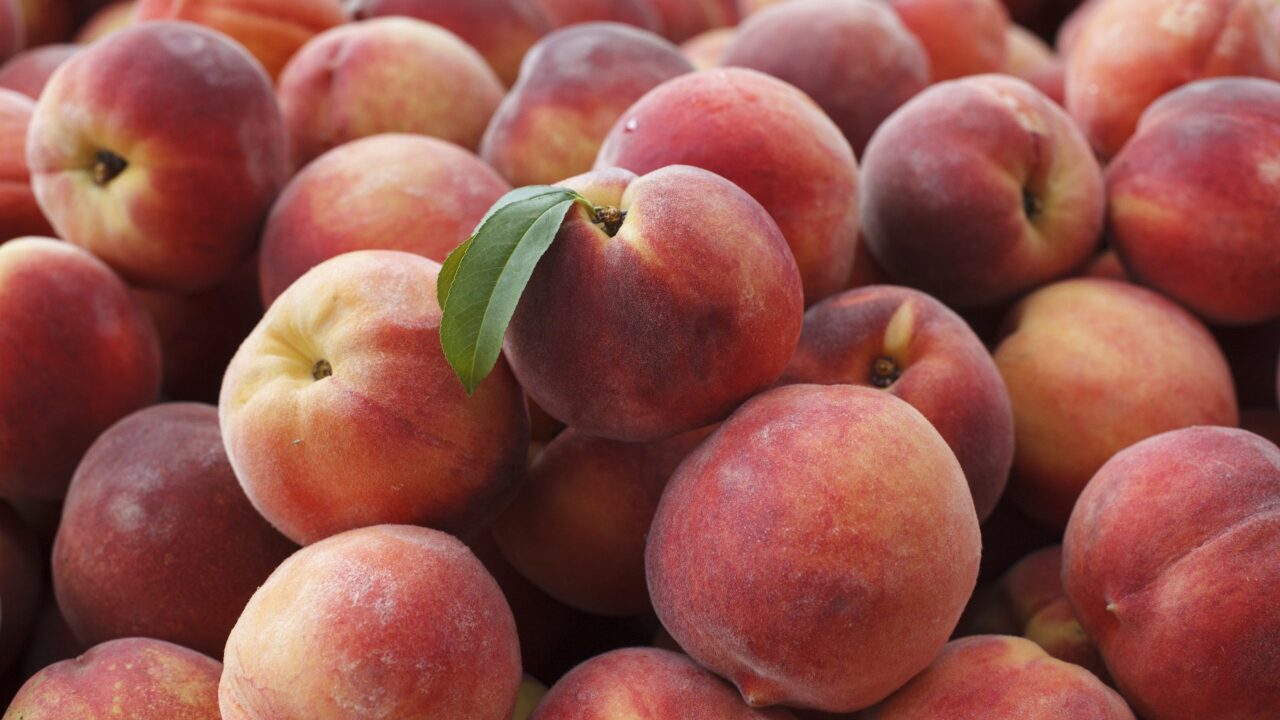 Due to a multistate salmonella outbreak potentially linked to fresh peaches from Wawoma Packing Co. sold at Aldi and Target, a recall of affected items is underway.

According to the Food and Drug Administration, the Wawoma-brand peaches were identified as the likely source of infection. The peaches were sold at Aldi stores in multiple states from June 1, 2020 through the present.

The recalled items at Target are as follows:

You should also carefully clean and sanitize surfaces that the peaches may have come in contact with, including cutting boards, slicers, countertops, refrigerators and storage bins.

As of August 19, 68 people from nine states have been sickened with  an Salmonella enteritidis infection traced to the peaches, and 14 have been hospitalized. So far, no deaths have been reported.

Both Target and Aldi are voluntarily recalling the peaches and are in the process of removing the peaches from their stores. The Minnesota Board of Health reports that other retail stores may have also been affected.

Salmonella infection may cause diarrhea, fever and stomach cramps six hours to six days after being exposed to the bacteria, and illness usually lasts four to seven days. Most people recover without treatment. Children under the age of 5, adults 65 years and older and those with compromised immunity are most vulnerable to severe illness.

If you are experiencing symptoms and think you may have been exposed, you should contact your healthcare provider for guidance.