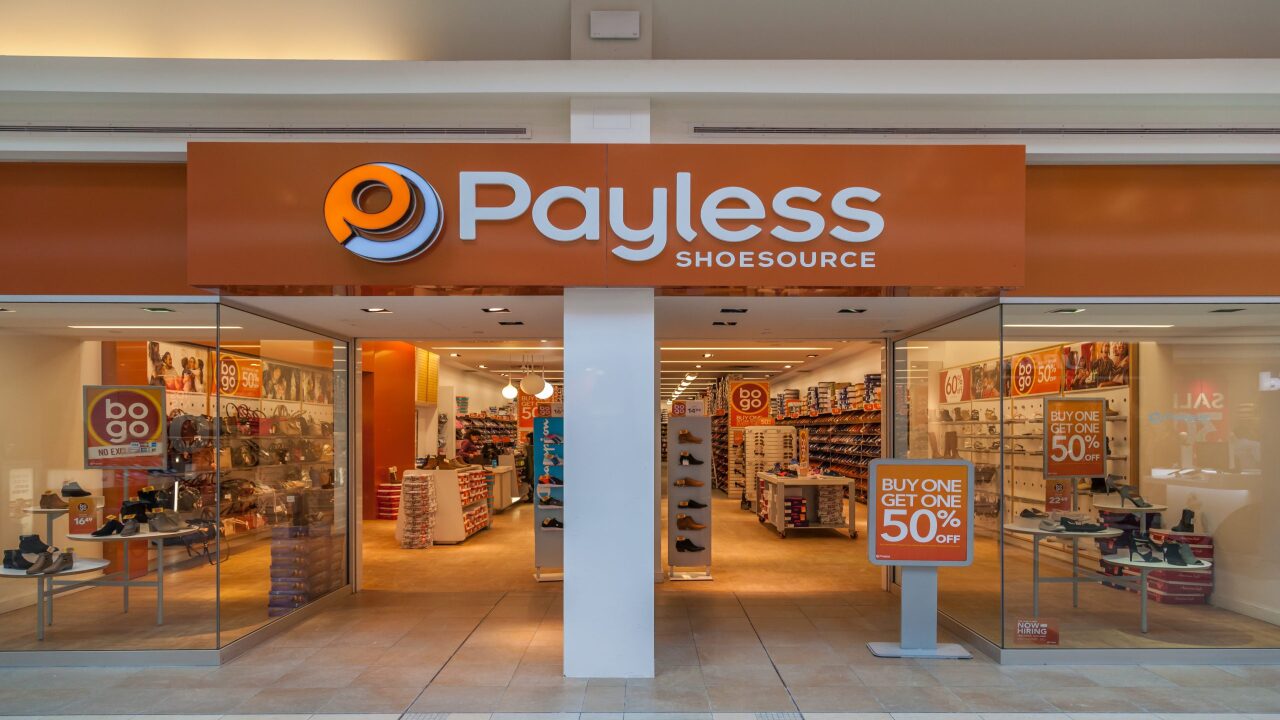 Three years since filing for bankruptcy the first time in 2017, and roughly a year after filing a second time and closing all locations, Payless is making a comeback.

Payless shoppers first learned of the plans to return in January, when the discount shoe store announced that it had emerged from Chapter 11 protection, appointed a new executive management team and was pursuing a new strategy that included a plan to open retail stores in the United States.

Now, more details of the plan have emerged, including an immersive e-commerce platform and up to 500 new store locations.

Dropping “ShoeSource” from the name to now be known simply as “Payless,” the brand claims it will continue to offer the same value to shoppers across a range of apparel, accessories and footwear.

According to a news release, the brand’s goal is to open 300-500 freestanding stores across North America over the next five years, beginning with the launch of the first prototype store in Miami.

The new stores will have updated technology, including smart mirrors, touchscreen wall panels and an augmented reality foot comparison chart.

While there is no word yet on when or where the rest of the new stores will open, the website is already up and running and features well-known labels like AirWalk, American Eagle, K-Swiss, Kendall + Kylie, Aerosoles and more.

Currently, the store has back-to-school shoes for as low as $9.99, a summer sale with sandals starting at $7.99 and free shipping on all orders of $65 or more.

“Payless is for everyone, and now more than ever, the world needs to pay-less,” Jared Margolis, CEO of Payless said in the news release. “We are so excited to bring Payless back to you, so you and future generations to come can lead the way forward.”

Are you excited for the return of Payless?