Half-hour of lost sleep could cause weight gain 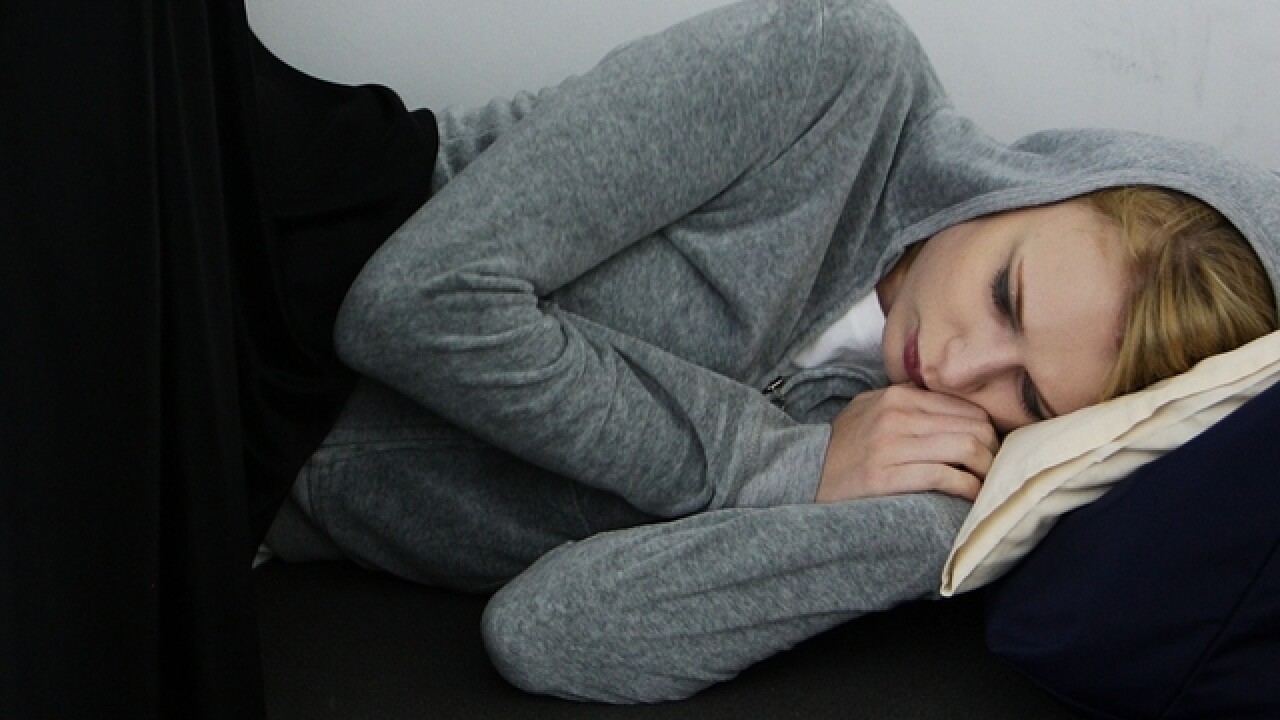 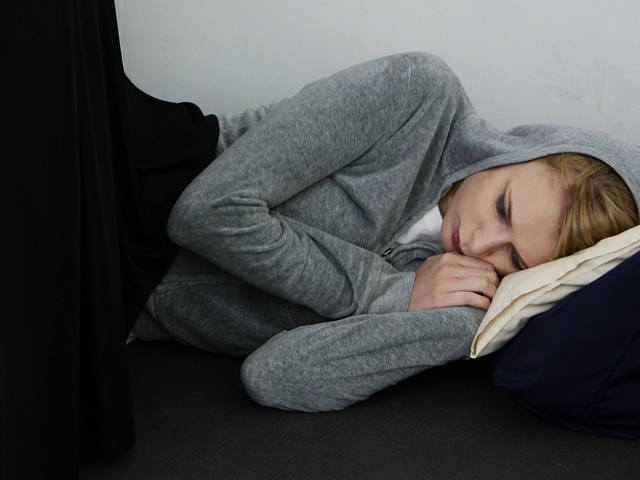 The next time you're thinking about staying up past your bedtime, you might want to reconsider. A new study found just a half-hour of lost sleep during the week could lead to weight gain.

According to the study's author, many people sleep less during the week, then try to make up for it on the weekends.

But this study found that skimping on sleep during the week could really mess with your metabolism.

And the study found losing even small amounts of sleep could set people up for type 2 diabetes later on.

The study took 522 people who had newly diagnosed type 2 diabetes and observed them for 12 months while having them keep diaries of their sleep habits.

After six months, patients who got less sleep during the week were significantly more likely to be obese and have insulin resistance. And after 12 months, the researchers found a significant increase in likelihood of those problems with each half-hour of missed sleep.

Now, the press release about the study didn't say how long the participants were supposed to sleep for, but the National Sleep Foundation recommends seven to nine hours of sleep for adults.

So this might sound kind of scary considering how many of us probably miss out on sleep.

But the solution to this problem is simple: sleep more. The study was funded by Diabetes UK and UK National Institute for Health Research and will be presented Thursday at the annual meeting of the Endocrine Society in San Diego.