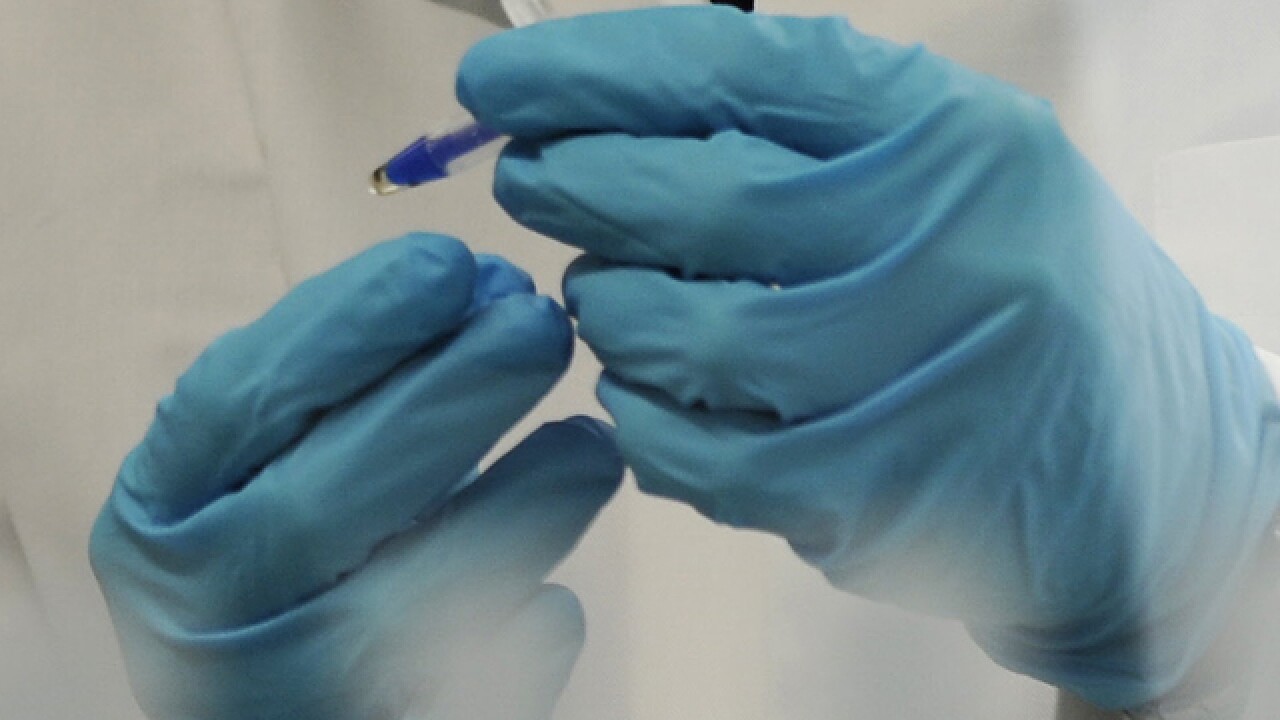 Image copyright 2018 Getty Images. All rights reserved. This material may not be published, broadcast, rewritten, or redistributed.
WPA Pool

For the first time, a case of rat hepatitis E has been discovered in a human in Hong Kong.

A 56-year-old man has been diagnosed with the disease, researchers from the University of Hong Kong said. It was not previously known the disease could be passed from rats to humans.

The risk of rat hepatitis E affecting humans has been underestimated, Sridhar said during a news conference.

The man developed the disease after undergoing a liver transplant following chronic infection with hepatitis B. He continued to show signs of abnormal liver function, said Sridhar, with no obvious cause.

Investigations revealed signs of an immune response to hepatitis E, which is a major cause of viral hepatitis in humans all around the world, he said. But tests for the human form of the virus came back negative.

Genetic sequencing of the virus infecting the man then revealed similarities with the rat form of the disease and the man was given antiviral treatment.

"The patient is cured, as of this stage we can no longer detect the virus in any clinical specimen," said Sridhar.

The team then wanted to know how the disease was able to cross over from rats into a human and believe the man caught the disease from rats infesting a rubbish chute near his home.

"Rat hepatitis E virus now joins this list of infections as an important pathogen that may be transmitted from rats to humans," said Sridhar.

The team believes the most important control measure would be to limit the rat population and ensure there is no rubbish for rats to feed on.

Hepatitis causes inflammation of the liver, with various viruses that cause it. Most commonly, hepatitis A, B and C spread through either contaminated food and water or blood and other body fluids, depending on the virus.

The human form of hepatitis E is typically transmitted through contaminated water, and is estimated to infect 20 million people worldwide, resulting in 3.3 million people showing symptoms each year, according to the World Health Organization. It caused approximately 44,000 deaths in 2015, making up 3.3% of all deaths from viral hepatitis.

The animal form of the disease is thought to infect wild boars, domestic pigs and deer, as well as rats and other rodents.