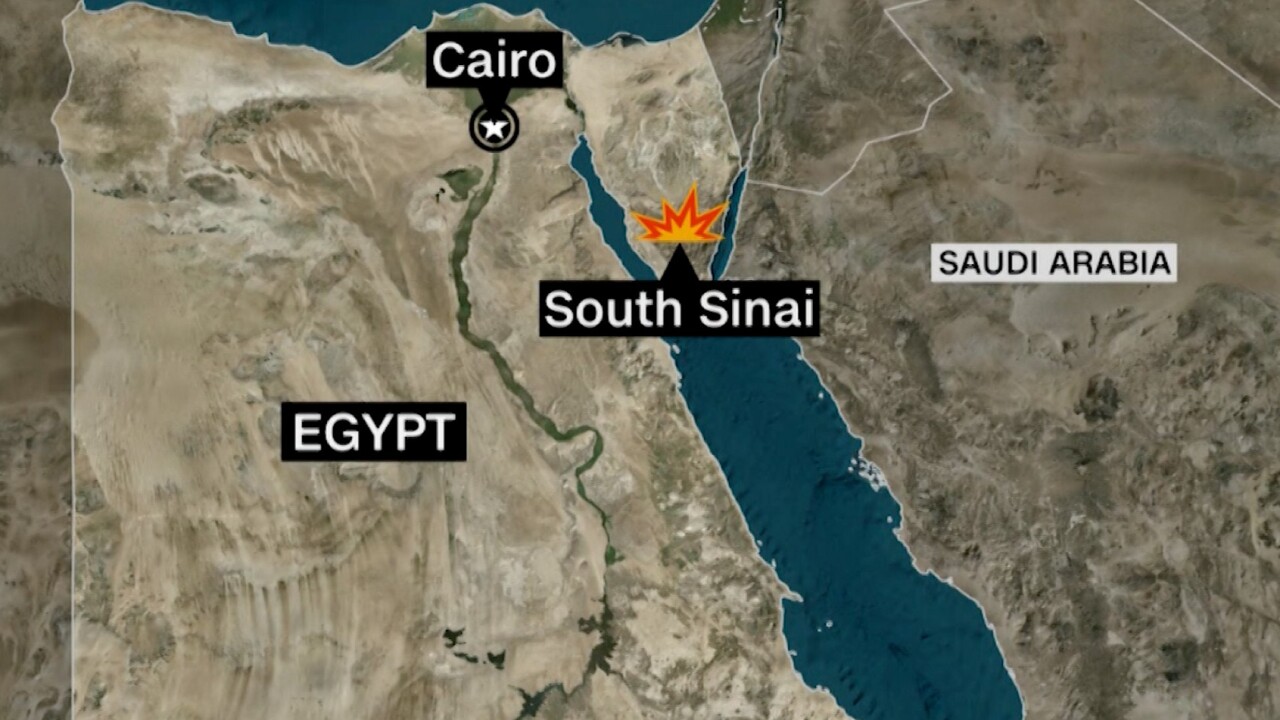 JERUSALEM (AP) — The international force that monitors the four-decade-old Israeli-Egyptian peace agreement has confirmed the deaths of eight peacekeepers in a helicopter crash in Egypt's Sinai region.

The Multinational Force and Observers said six Americans, a French and a Czech were killed. It said a ninth peacekeeper survived and was evacuated for medical treatment.

Names of the deceased are being withheld until next of kin are notified of the deaths.

The force says “all indications” are that the crash was an accident, but it will still be investigated to determine a cause.

The peacekeepers are responsible for monitoring troops levels and protecting free navigation in the area.

Thirteen countries contribute troops to the force, with the U.S. providing the largest contingent.

Acting Secretary of Defense Chris Miller issued this statement regarding the deaths:

"The Defense Department is deeply saddened by the loss of six U.S. and two partner nation service members in a helicopter crash in the Sinai Peninsula operating with the United Nations Multinational Force and Observers (MFO).

Yesterday we recognized the sacrifice of millions of American veterans who have defended our nation for generations, and today we are tragically reminded of the last full measure our uniformed warriors may pay for their service.

I extend the Department’s condolences to the families, friends and teammates of these service members."