Only six countries have equal rights for men and women, World Bank finds 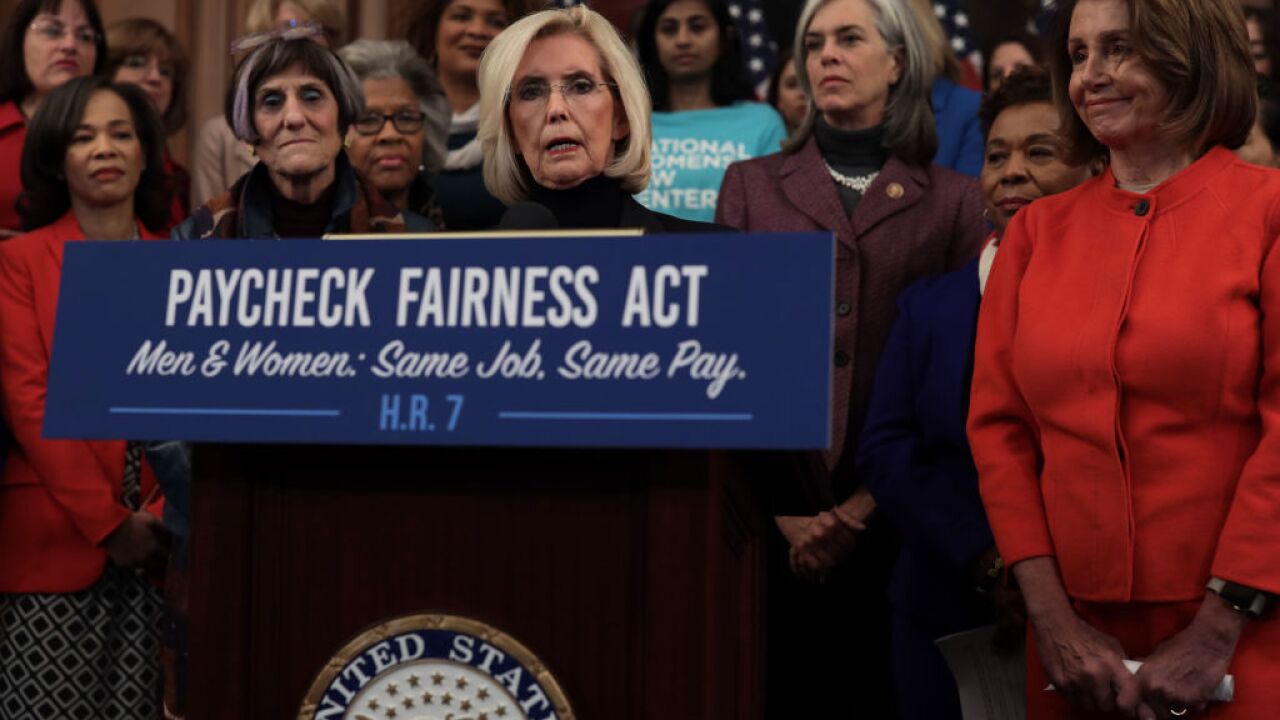 The world is moving towards legal gender equality — but it's moving very, very slowly.

Only six countries currently give women and men equal rights, a major report from the World Bank has found.

That's an increase — from zero — compared to a decade ago, when the organization started measuring countries by how effectively they guarantee legal and economic equality between the genders.

But the rate of progress means that, by CNN calculations, women won't achieve full equality in the areas studied by the World Bank until 2073.

Belgium, Denmark, France, Latvia, Luxembourg and Sweden scored full marks of 100 in the bank's "Women, Business and the Law 2019" report.

Of those nations, France saw the biggest improvement over the past decade for implementing a domestic violence law, providing criminal penalties for workplace sexual harassment and introducing paid parental leave.

But countries in the Middle East and Sub-Saharan Africa averaged a score of 47.37, meaning the typical nation in those regions gives women under half the legal rights of men in the areas measured by the group.

The study aimed to "develop a better understanding of how women's employment and entrepreneurship are affected by legal discrimination," highlighting "how women must navigate discriminatory laws and regulations at every point in their careers, limiting their equality of opportunity." It did not measure social and cultural factors, or how effectively laws were enforced.

The criteria analyzed were: going places, starting a job, getting paid, getting married, having children, running a business, managing assets and getting a pension. Those were broken down into questions such as: "Can a woman travel outside her home in the same way as a man?" and "Is there legislation specifically address domestic violence?"

Overall, the global average came in at 74.71 -- an increase of more than four and a half points compared to a decade ago. But the score indicates that in the average nation, women receive just three-quarters of the legal rights that men do.

"If women have equal opportunities to reach their full potential, the world would not only be fairer, it would be more prosperous as well," World Bank Group Interim President Kristalina Georgieva said.

"Change is happening, but not fast enough, and 2.7 billion women are still legally barred from having the same choice of jobs as men."

The study is the latest to stress the economic benefits of guaranteeing legal gender equality.

According to a separate report from the McKinsey Global Institute, released in 2015, closing the gender gap in the workforce could add $28 trillion to the global GDP -- nearly the size of the US and Chinese economies combined.

The US performed especially poorly in the "having children" category, scoring just 20. The criteria analyzed laws around maternity, paternity and parental leave.

"Policymakers interested in keeping women from dropping out of the labor force after they have children can look at their economy's scores in this indicator as a starting point for reform," the report said.

Saudi Arabia's overall score of 25.63 was the worst in the world, while Sudan, the UAE, Syria, Qatar and Iran all scored below 35.

But the report highlighted more positive trends in South Asia, East Asia and Sub-Saharan Africa, the three most-improved regions compared to 10 years ago.

The country that improved the most was the Democratic Republic of Congo, which had a score of 42.50 10 years ago but measured 70 in 2017, the final date for the analysis.

"This improvement was based, in part, on reforms allowing married women to register businesses, open bank accounts, sign contracts, get jobs and choose where to live in the same way as men," the report said. A legal requirement that wives obey their husbands was also removed in the country.

The report also found that "most top reformers introduced sexual harassment laws or mandated nondiscrimination in access to credit," and that "one-third of the top reforming economies removed job restrictions on night work or on certain job types."

"Gender equality is a critical component of economic growth," Georgieva wrote in the report. "Women are half of the world's population and we have our role to play in creating a more prosperous world. But we won't succeed in playing it if the laws are holding us back."

"Many laws and regulations continue to prevent women from entering the workforce or starting a business; discrimination that can have lasting effects on women's economic inclusion and labor force participation," she wrote.

"By making the economic case, we encourage governments to guarantee the full and equal participation of women."