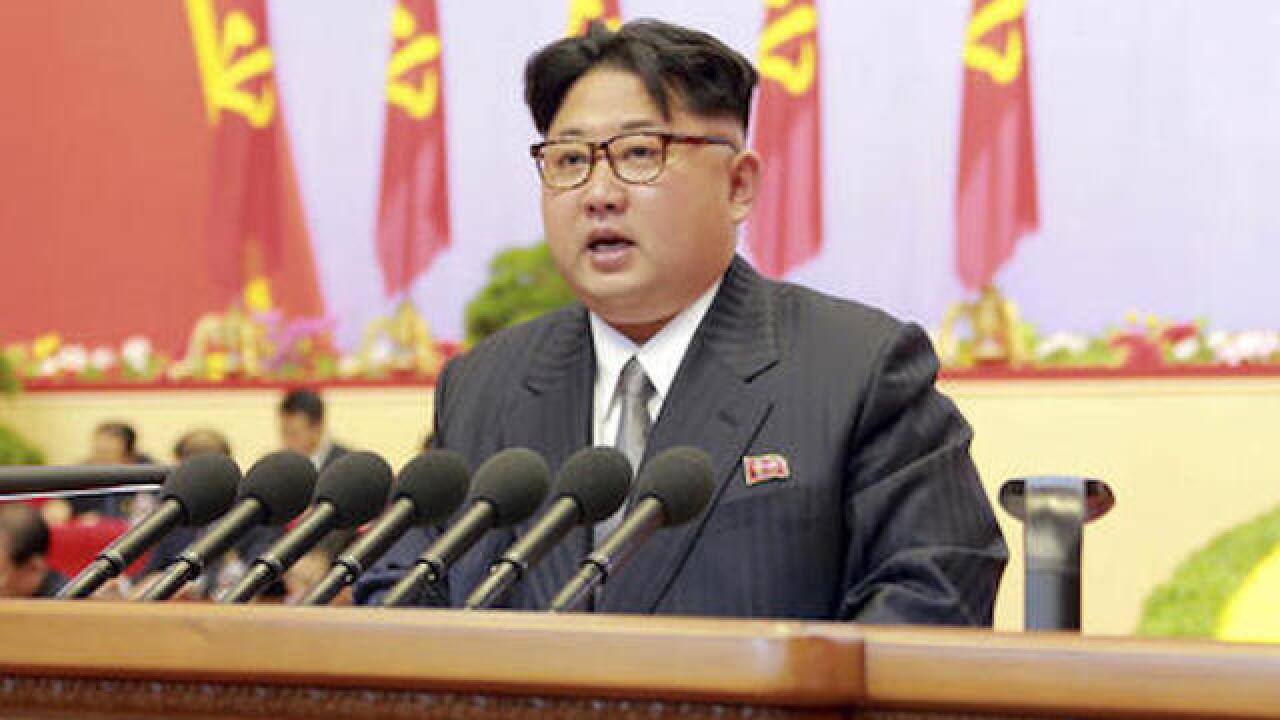 The news emerged Monday during the few minutes a small group of foreign media was allowed the watch the congress in the ornate April 25 House of Culture.