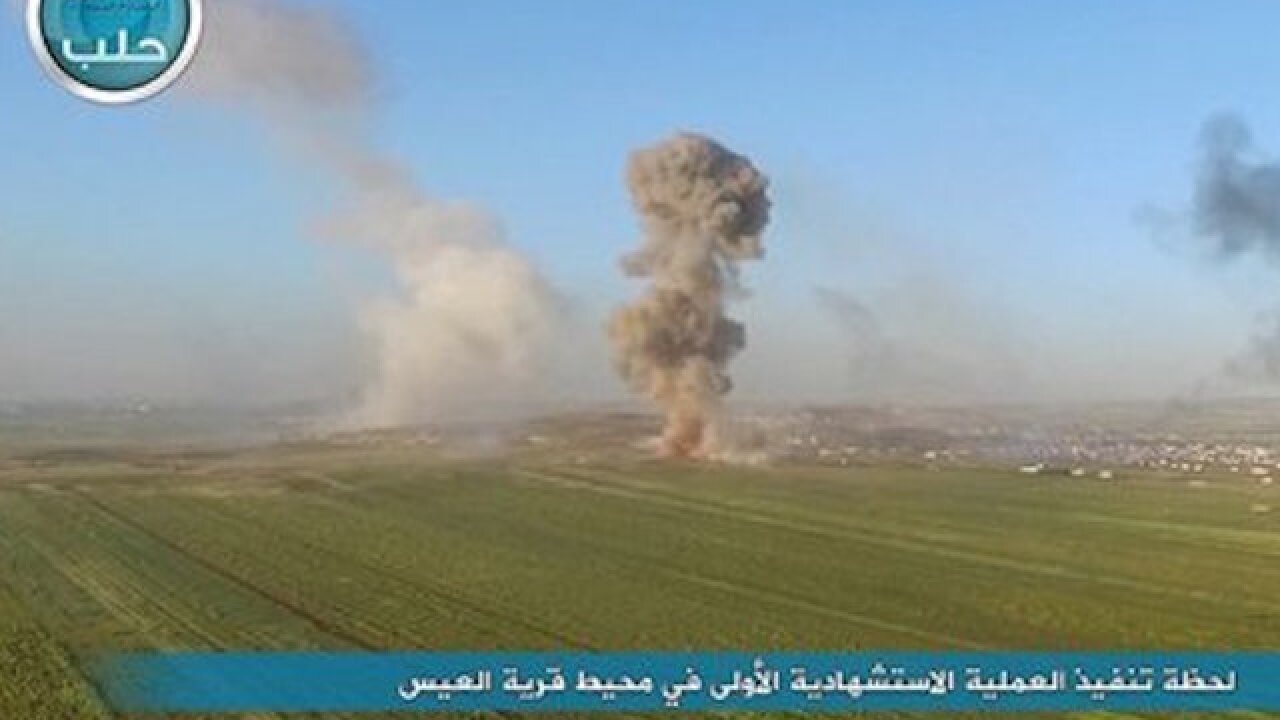 Aleppo, Syria's largest city and former commercial center, has seen sporadic clashes since the February 27 cease-fire, as government troops advanced, boxing in opposition-held areas from all sides except for a corridor from the northwestern edge of the town.

The Britain-based Syrian Observatory for Human Rights said at least 10 people were killed in the airstrikes in Aleppo's Bustan al-Qasr neighborhood and other parts of the city controlled by rebels. The Observatory described the series of airstrikes as the most intense on the city since the cease-fire began.

In the northern Idlib province, the Local Coordination Committees and Saraqib Today, both anti-government media platforms, said at least three people were killed in an airstrike on a village east of Saraqib.

The February cease-fire has been teetering amid rising violence. U.N.-brokered talks in Geneva to resolve the Syria conflict have been bogged down after the Western-backed opposition delegation suspended its participation and the warring sides traded accusations.