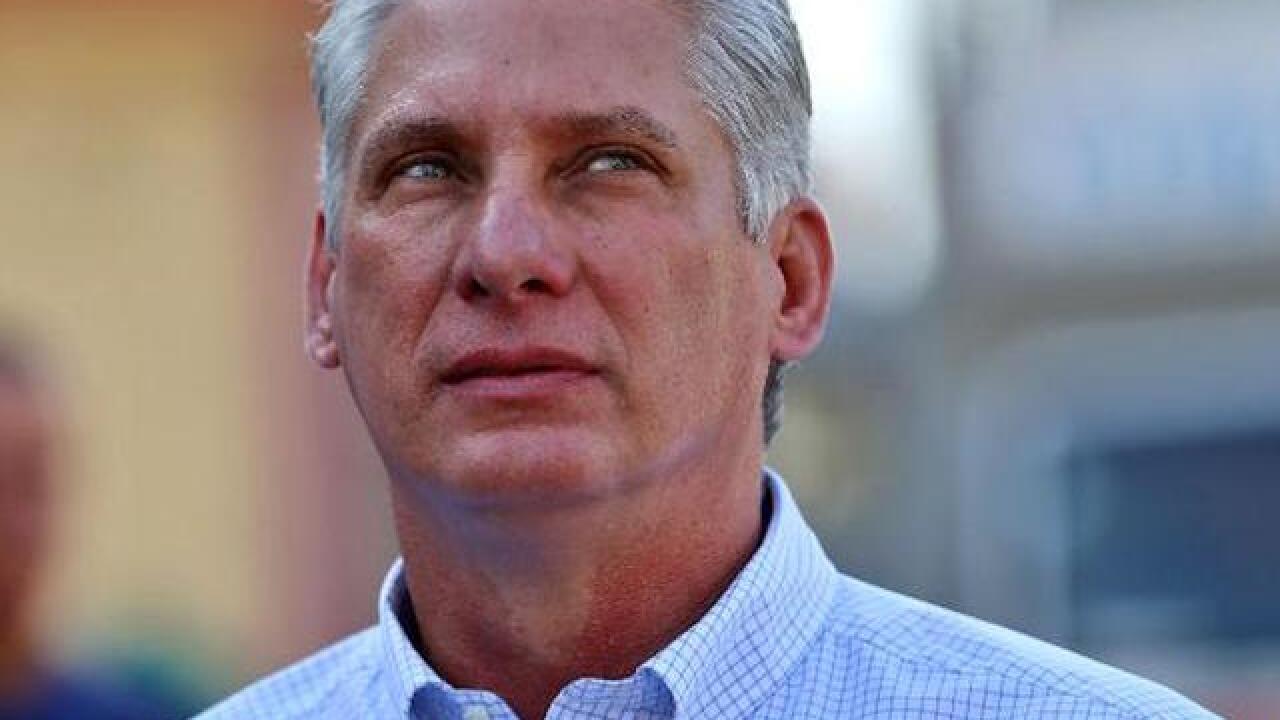 Miguel Diaz-Canel was officially named as the new leader of Cuba on Thursday, one day after a vote in the country's National Assembly.

It's the first time in nearly six decades that Cuba is being led by a man not named Castro.

Diaz-Canel, 57, was selected as the unopposed candidate to replace Raul Castro, 86. Castro embraced Diaz-Canel -- who wasn't yet born when Fidel Castro led his revolution in 1959 -- during Wednesday's session, all but sealing his status as the island's next president.

Raul Castro is still expected to exercise a large measure of control over the Cuban government and have the final say on important decisions. He will remain first secretary of the Communist Party of Cuba, a member of the National Assembly and, even if he is no longer president, the most powerful public figure on the island.