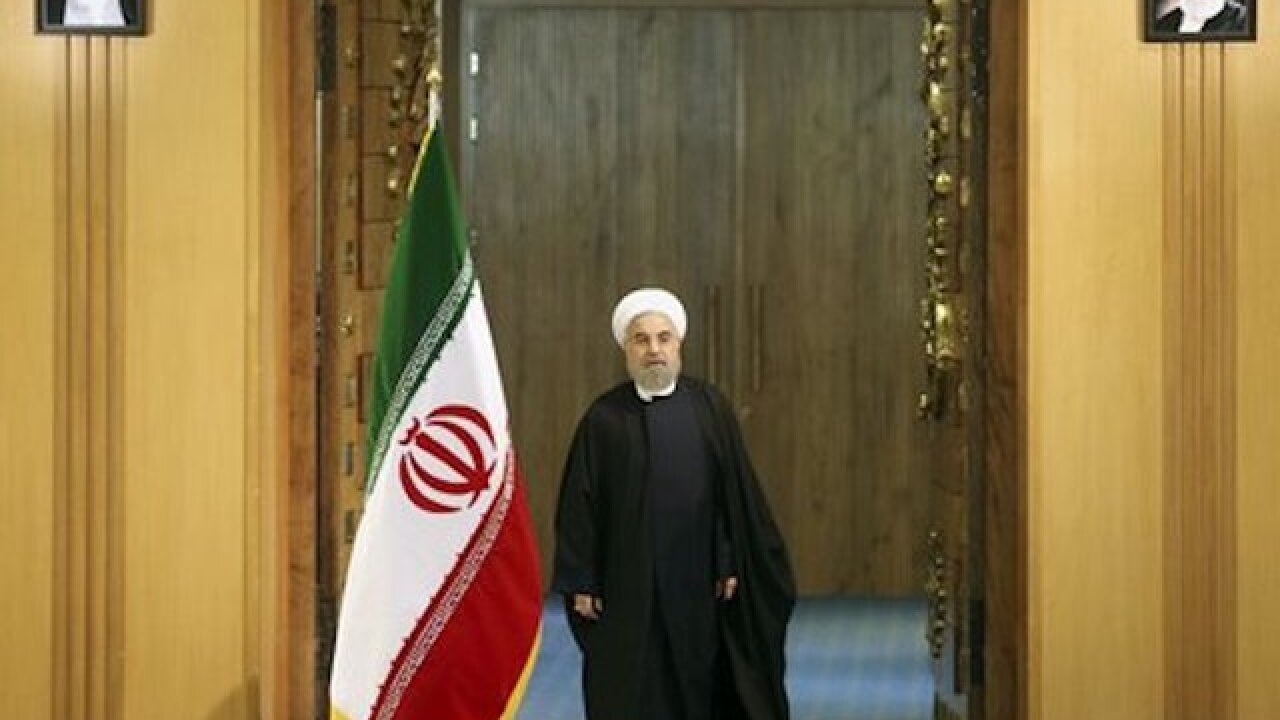 In his first public remarks since international sanctions were lifted following a U.N. report that Iran had fully complied in scaling back its nuclear program, Ayatollah Ali Khamenei said Tehran should "exercise care the other party implements its commitments."

He added that "expressions by some U.S. politicians in recent days are matter of pessimism," without elaborating.

The remarks, his first since the deal was implemented over the weekend, came in a letter to President Hassan Rouhani on Tuesday. Khamenei said Iran has paid heavy prices for concluding the deal.

On Sunday, President Barack Obama announced sanctions on 11 individuals over Iran's ballistic missile testing in October and pledged to counter Iran's "destabilizing behavior" across the Mideast.

Khamenei, the country's top decision maker, has praised Iran's negotiators while continuing to express deep mistrust of the United States.

Under the deal, Iran admitted to cap its nuclear activities in return to lifting sanctions from the country. The West had long suspected Iran's nuclear program has military dimension. Iran denied the charge.