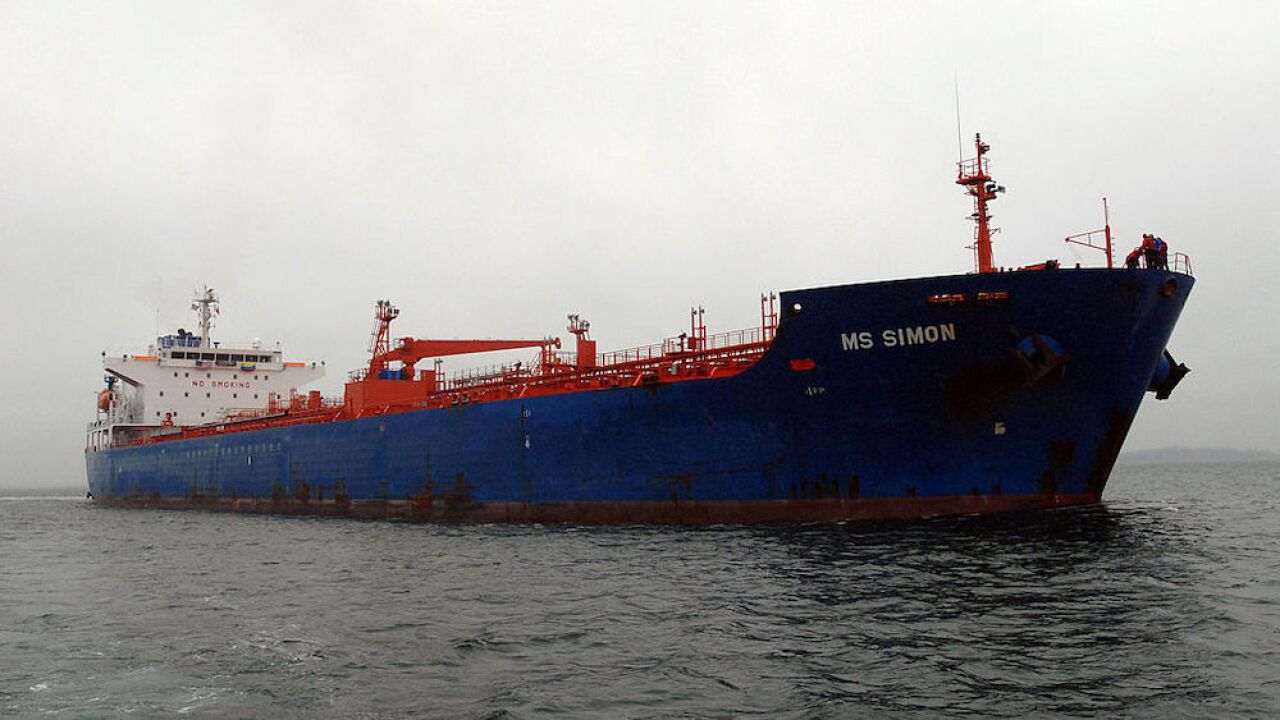 Iran announced the capture of one British ship in the narrow Strait of Hormuz today, and US officials say that a second has also been seized.

Iran's Islamic Revolutionary Guard Corps (IRGC) said on Friday that its navy had captured the British-flagged oil tanker, Stena Impero, in the Strait of Hormuz, according to Iran's state-run Press TV. The IRGC accused the tanker of "violating international regulations," to Press TV.

Two US defense officials also told CNN that the tanker had been seized, with one of them saying that it was taken by Iran.

The order of seizure of the two ships isn't clear at this time.

In a statement, the Stena Impero's owner Stena Bulk and operator Northern Marine Management said that at approximately 4 pm BST (12 pm ET) the Stena Impero was "approached by unidentified small crafts and a helicopter during transit of the Strait of Hormuz while the vessel was in international waters."

There are 23 seafarers aboard the ship, they added, saying that they have are currently unable to make contact with the vessel, which is now heading north towards Iran.

A UK government official told CNN on Friday that the UK has convened a COBRA meeting -- an emergency response committee that meets when there's a domestic or international crisis -- on the seized tanker.

Richard Meade, the managing editor of shipping industry publication Lloyds List, described the significance of the Stena's seizure as "huge" for the region.

"If it was diverted against its will in the Strait of Hormuz, that is huge," he told CNN.

The ship's seizure is yet another in an accelerating series of recent maritime episodes involving Iran.

On Thursday, the US Navy destroyed an Iranian drone using electronic jamming, a US defense official told CNN. The crew of the USS Boxer took defensive action against the Iranian unmanned aerial vehicle after it came close to the US naval ship, the official said.

Chief Pentagon Spokesperson Jonathan Hoffman said then that the USS Boxer had been in international waters where it was "conducting a planned inbound transit of the Strait of Hormuz."

US President Donald Trump said the Iranian drone was "threatening the safety of the ship and the ship's crew" and was "immediately destroyed."

However, Iranian officials say none of their drones have been downed.

In another incident last week, armed Iranian boats tried unsuccessfully to impede the passage of a British oil tanker in the Persian Gulf, according to two US officials with direct knowledge of the incident.

And in June, tensions between the US and Iran escalated into a military standoff after an American drone was shot down by Iran over the Strait of Hormuz, one of the world's most vital shipping routes.