Hospital: Russia's Alexei Navalny out of coma, is responsive after poisoning 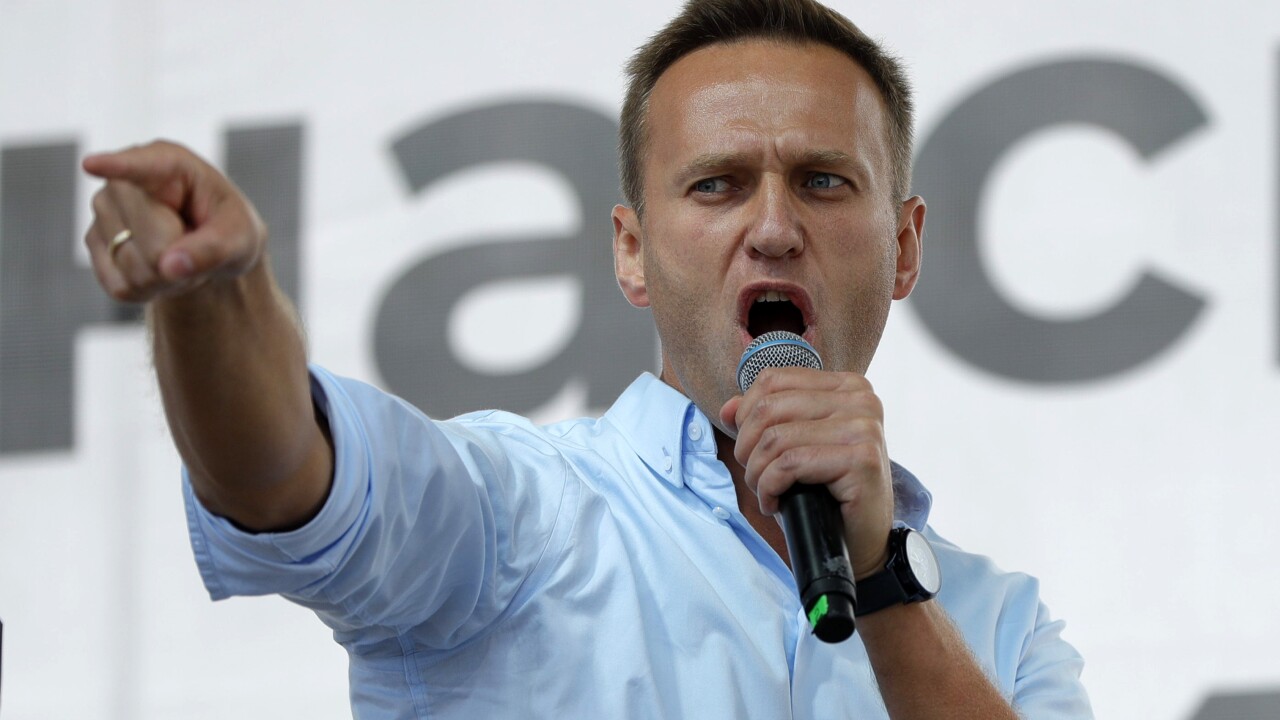 Copyright 2019 The Associated Press. All rights reserved.
Pavel Golovkin/AP
FILE - In this July 20, 2019, file photo, Russian opposition activist Alexei Navalny gestures while speaking to a crowd during a political protest in Moscow, Russia. The hospital treating Navalny says he has been taken out of an induced coma and is responsive. (AP Photo/Pavel Golovkin, File)

BERLIN (AP) — The German hospital treating Russian opposition leader Alexei Navalny says he has been taken out of an induced coma and is responsive.

German experts say Navalny, who fell ill Aug. 20 on a domestic flight in Russia, was poisoned with a substance belonging to the Soviet-era nerve agent Novichok.

It noted that he was responding to speech but “long-term consequences of the serious poisoning can still not be ruled out.”