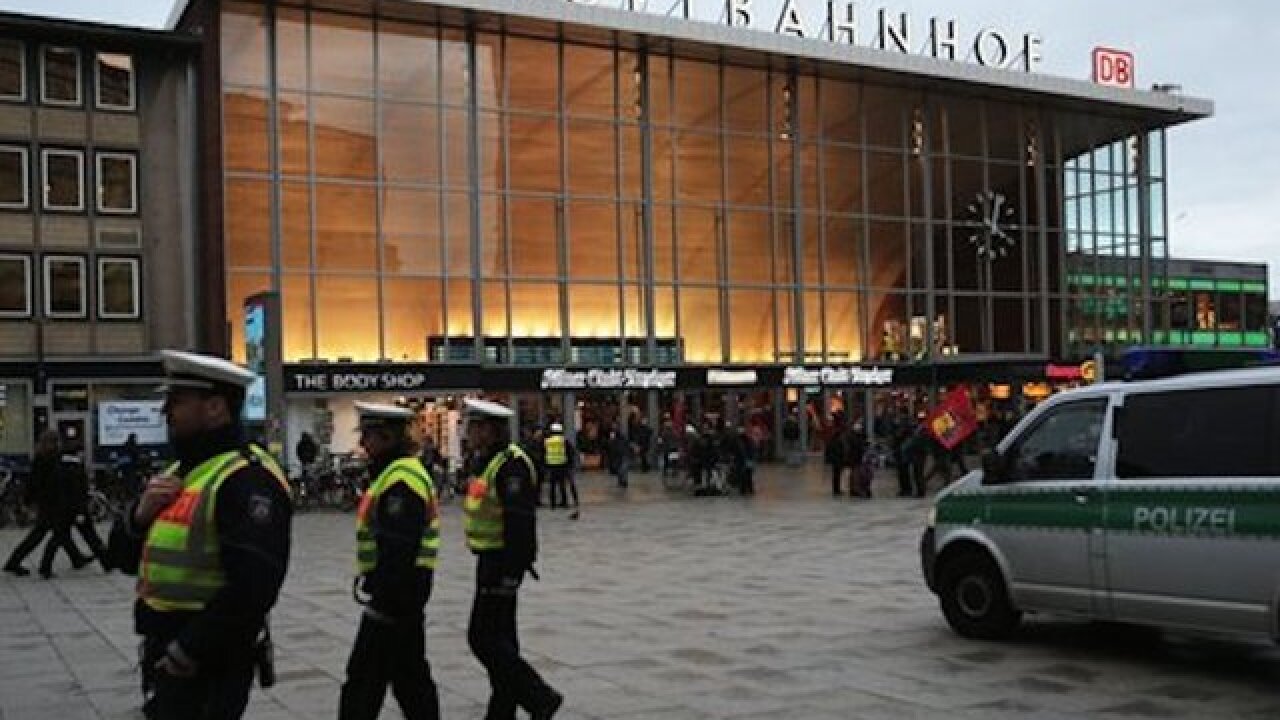 BERLIN (AP) — The German government plans to ease the rules for deporting foreign criminals in the wake of the New Year's Eve assaults in Cologne.

Two senior ministers say the planned reform of laws on deportation and sexual offenses will lower the legal hurdles to expel foreigners who commit serious crimes.

Justice Minister Heiko Maas and Interior Minister Thomas de Maiziere told reporters in Berlin on Tuesday that any custodial sentence for crimes against another person's bodily integrity, including sexual assaults, as well as serious property damage, will be grounds for deportation.

Cologne police say 553 criminal complaints have been filed with them in connection to the New Year's attacks. Police say most of the suspects are believed to be foreigners, including at least some asylum-seekers.